A branding photography project for MAC cosmetics on Rhodes. 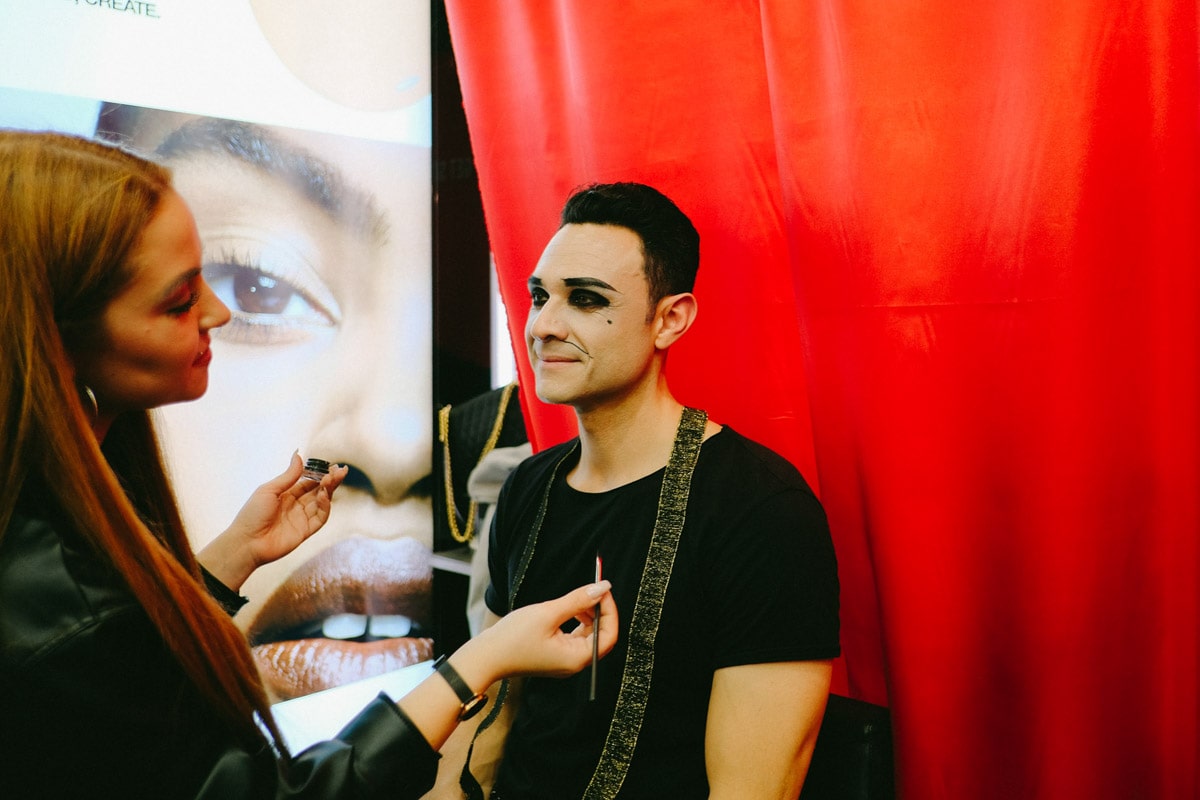 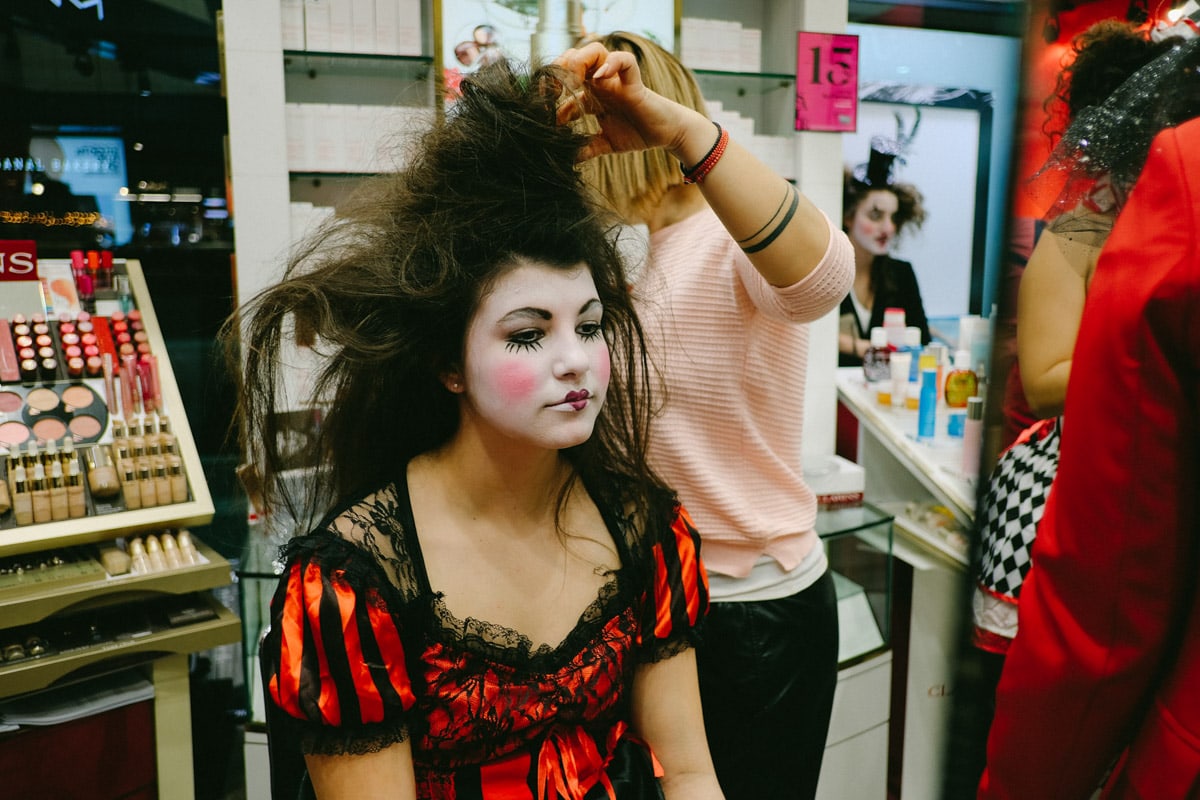 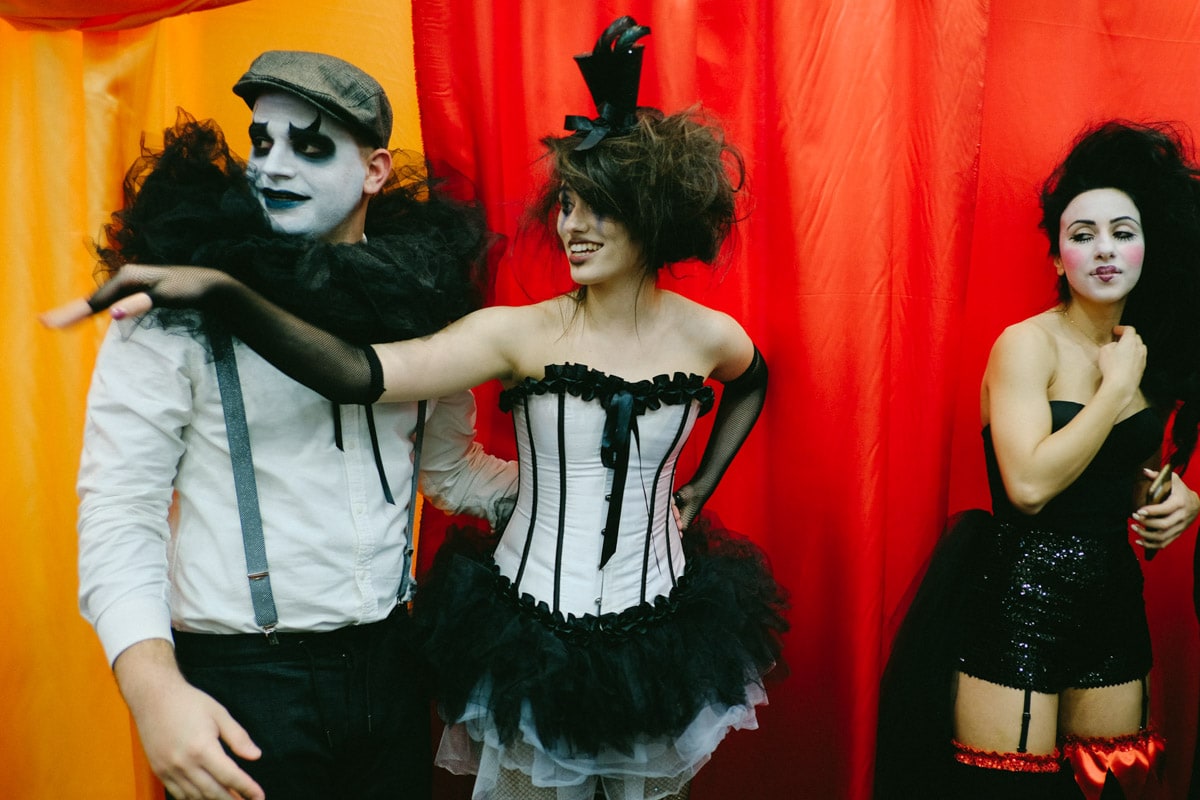 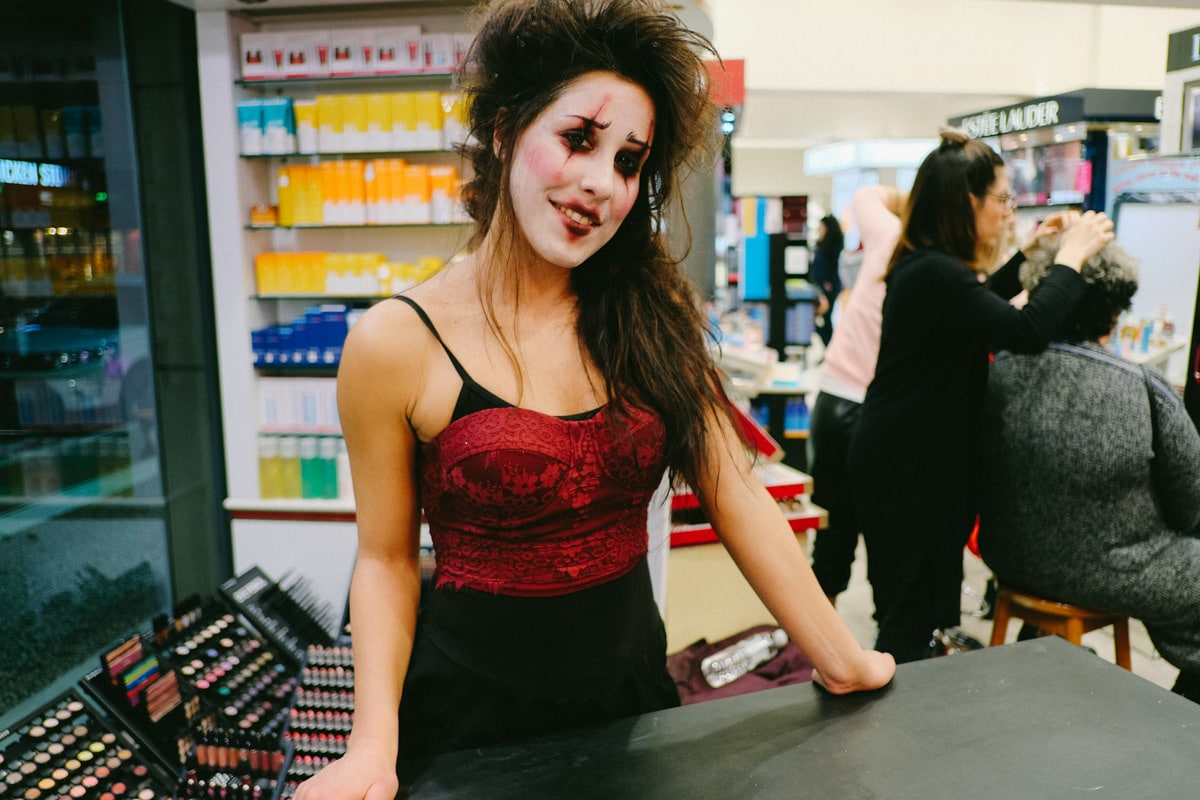 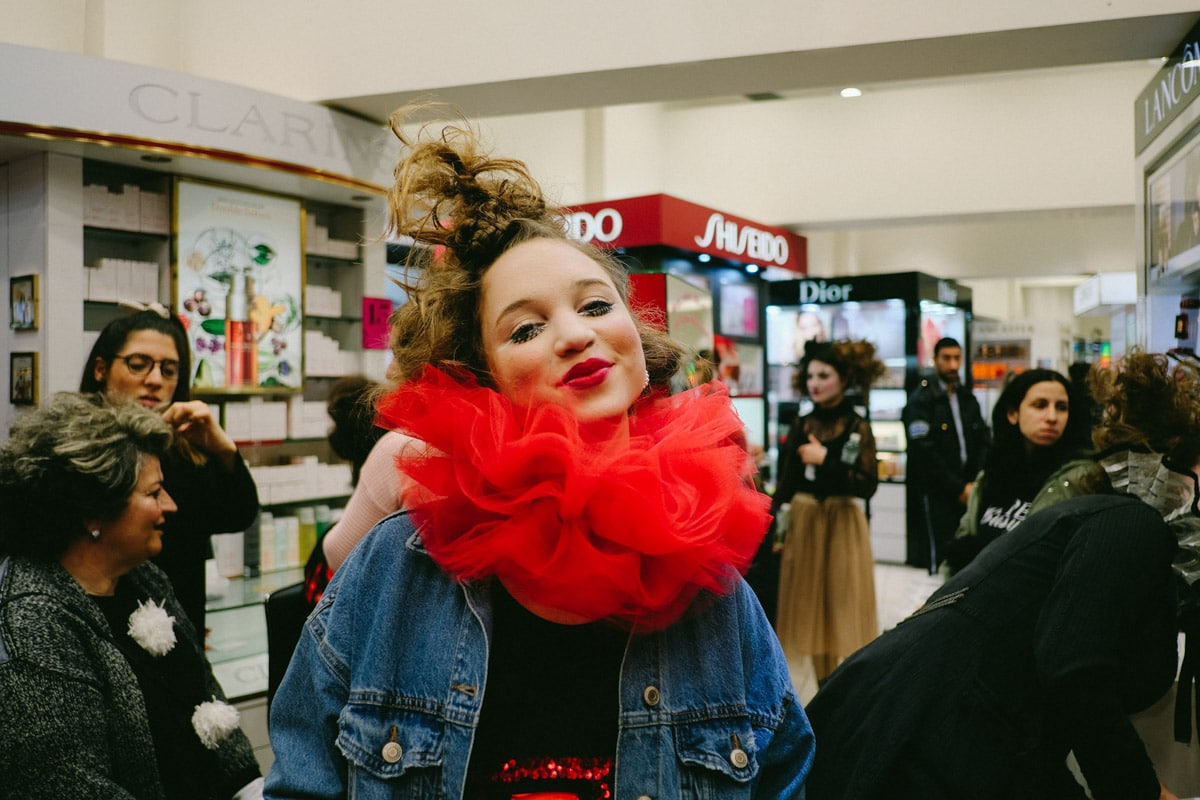 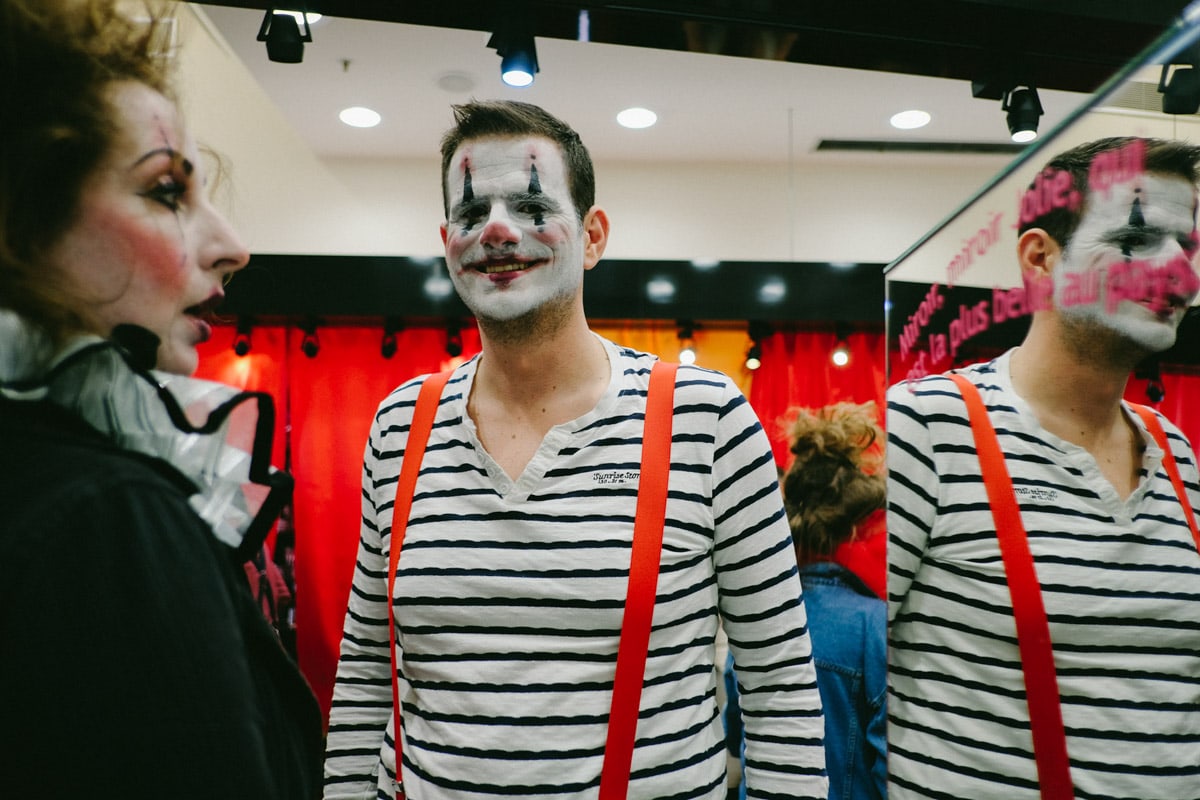 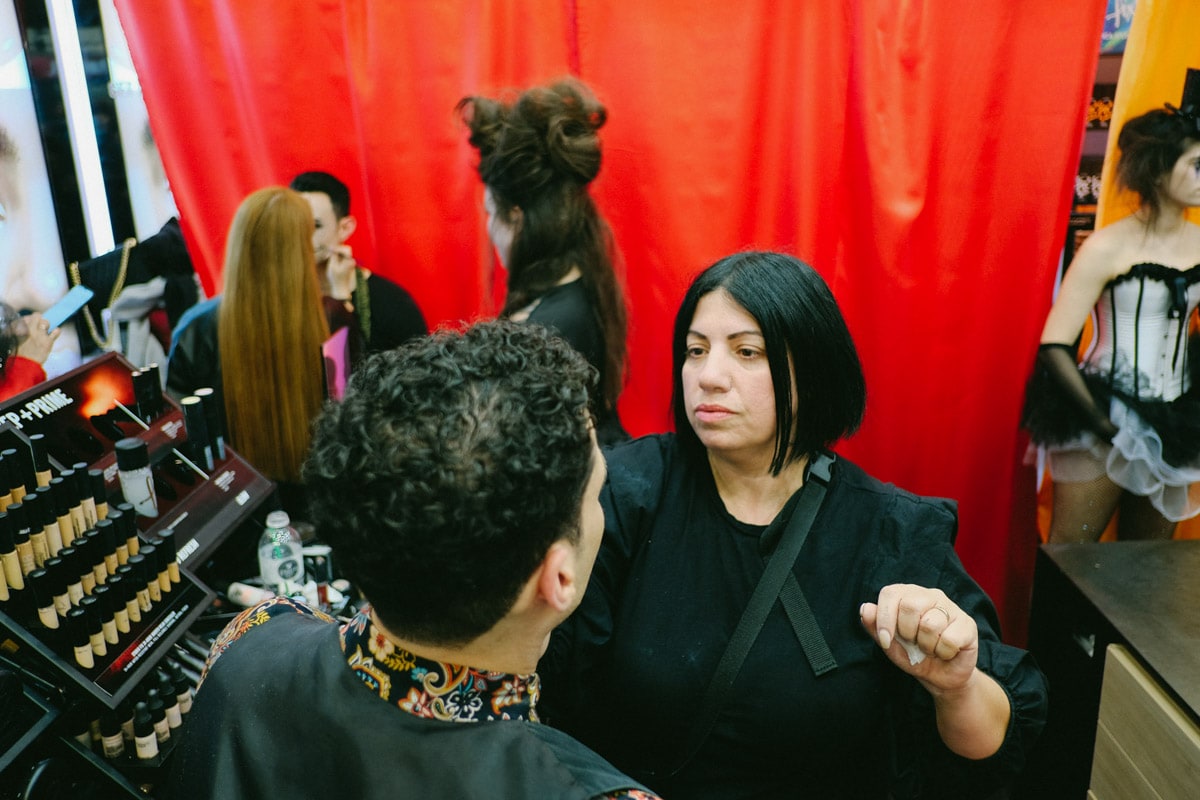 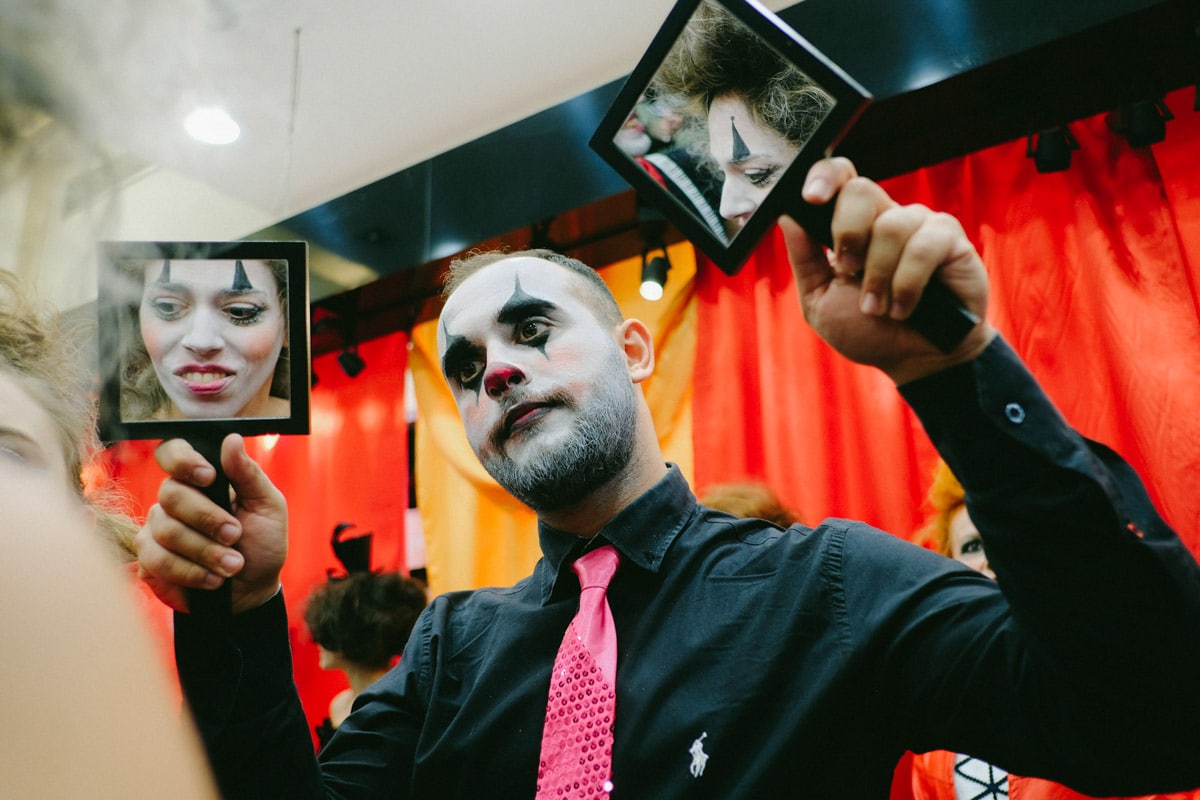 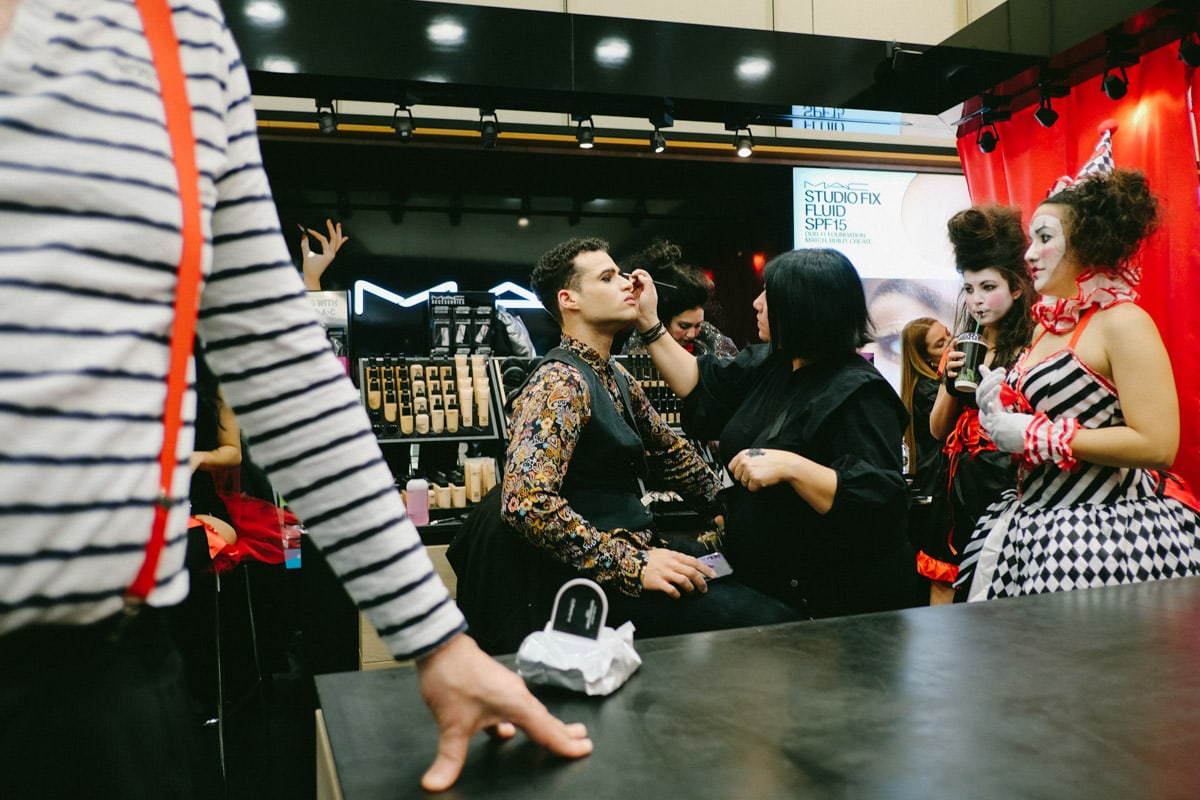 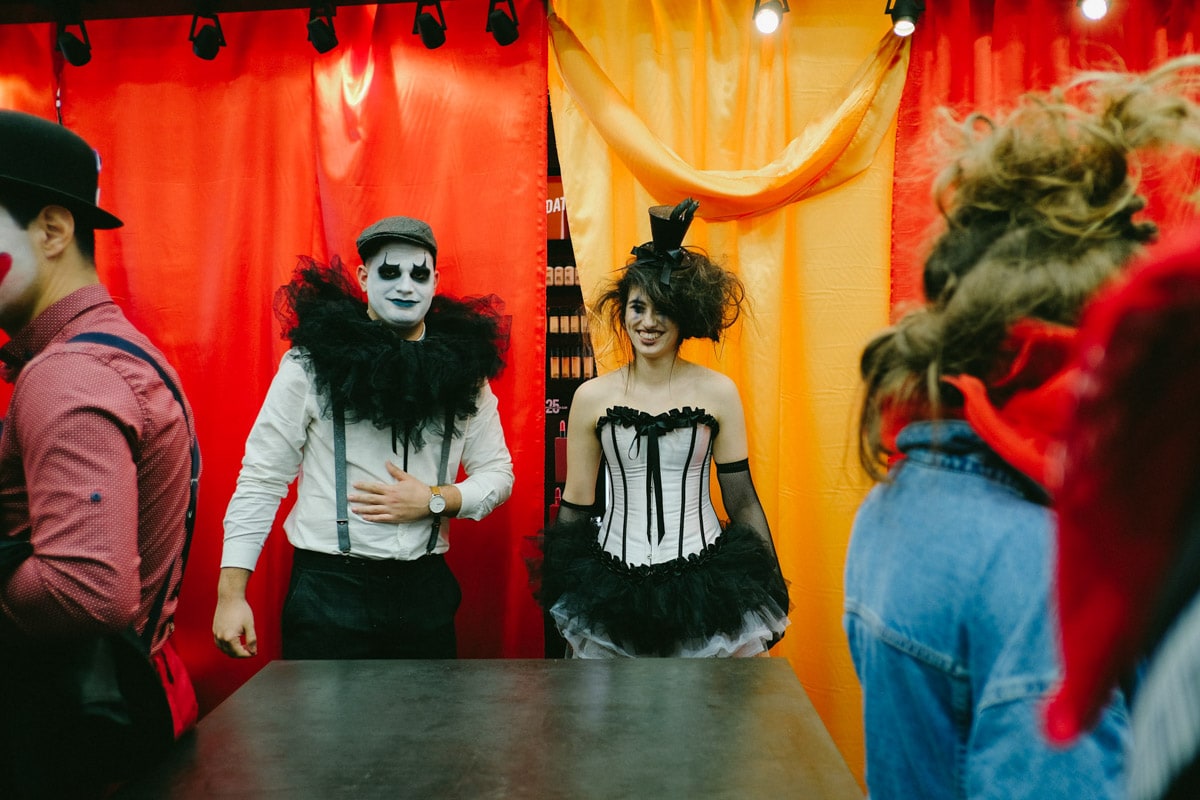 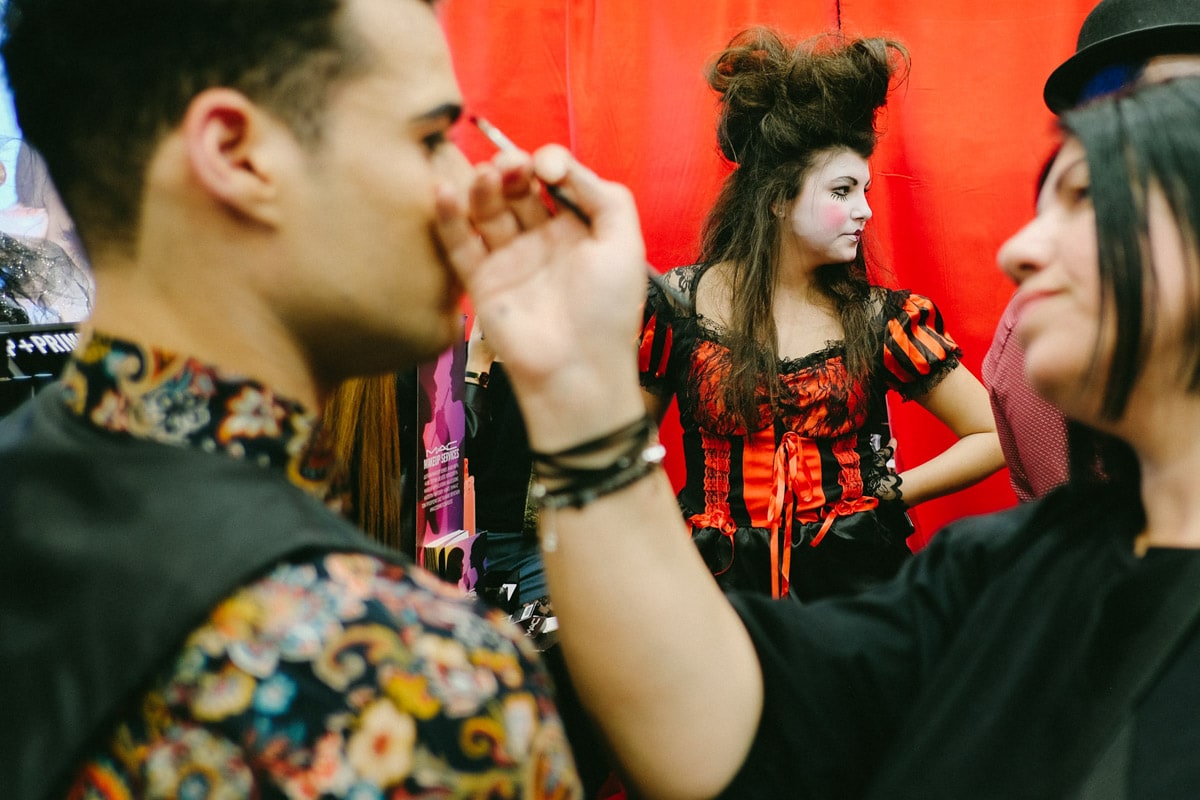 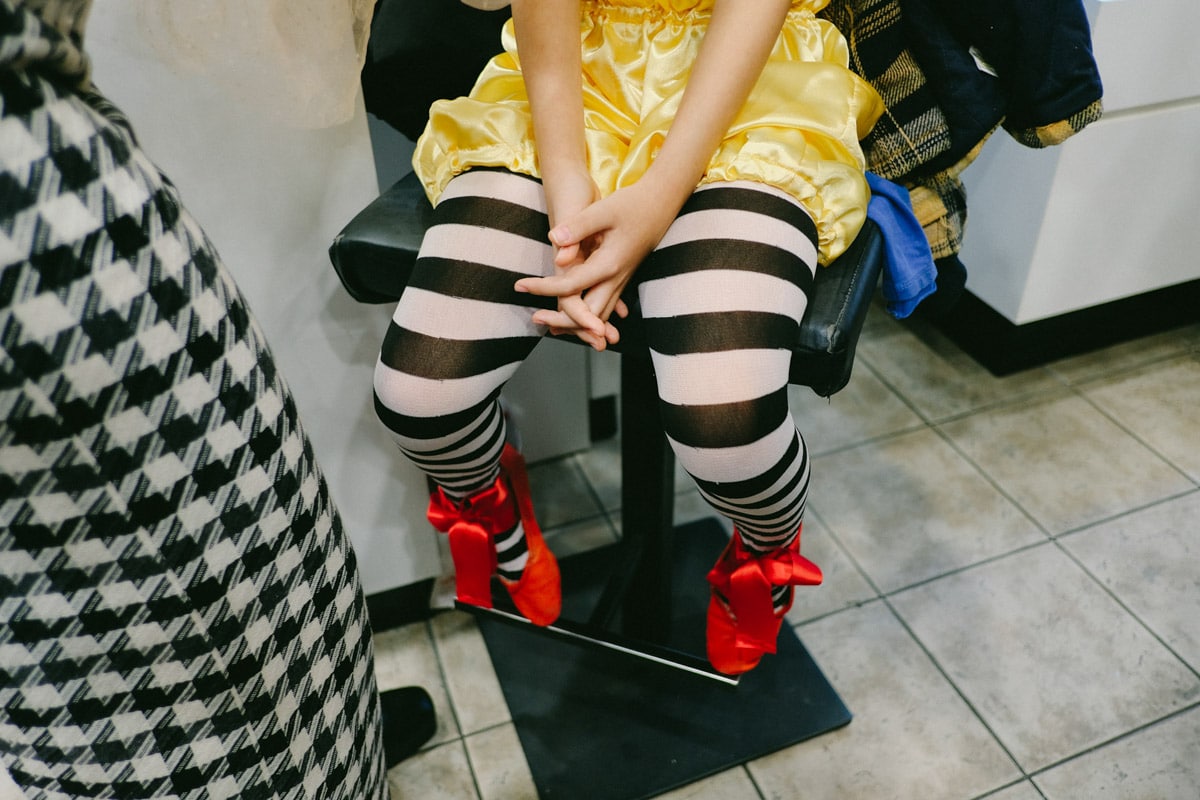 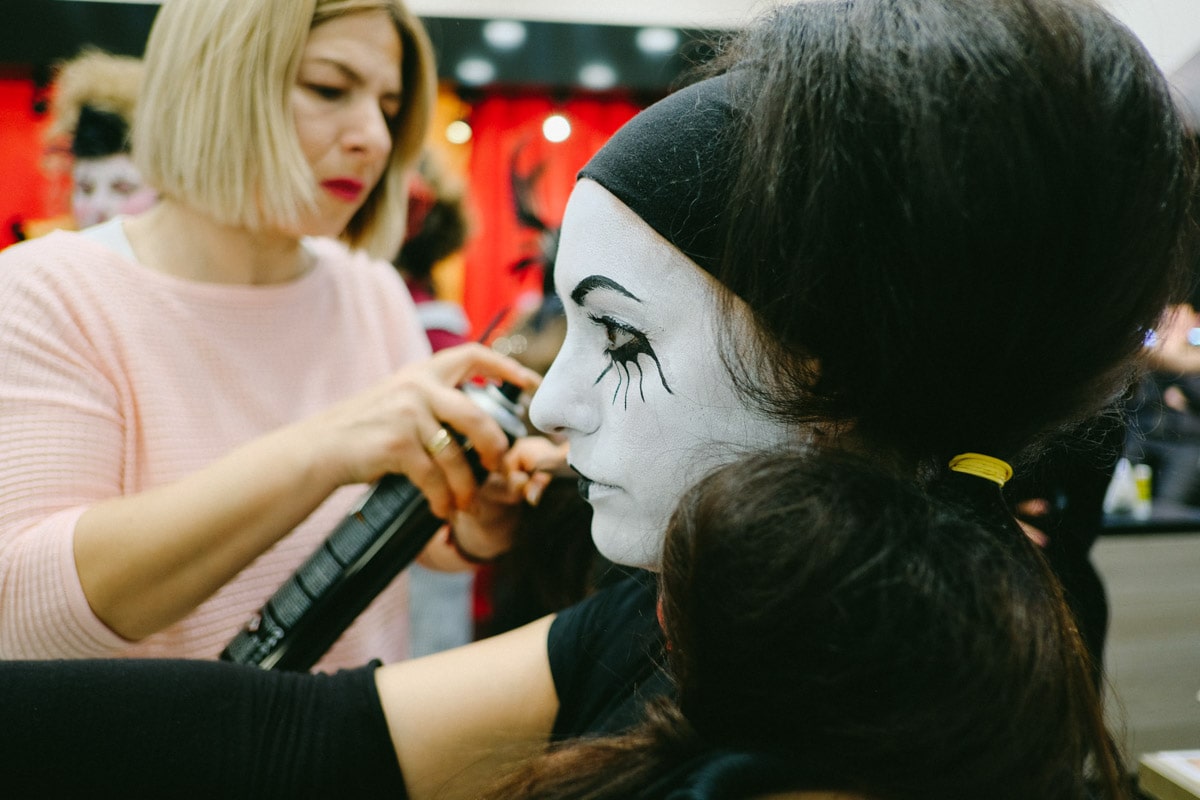 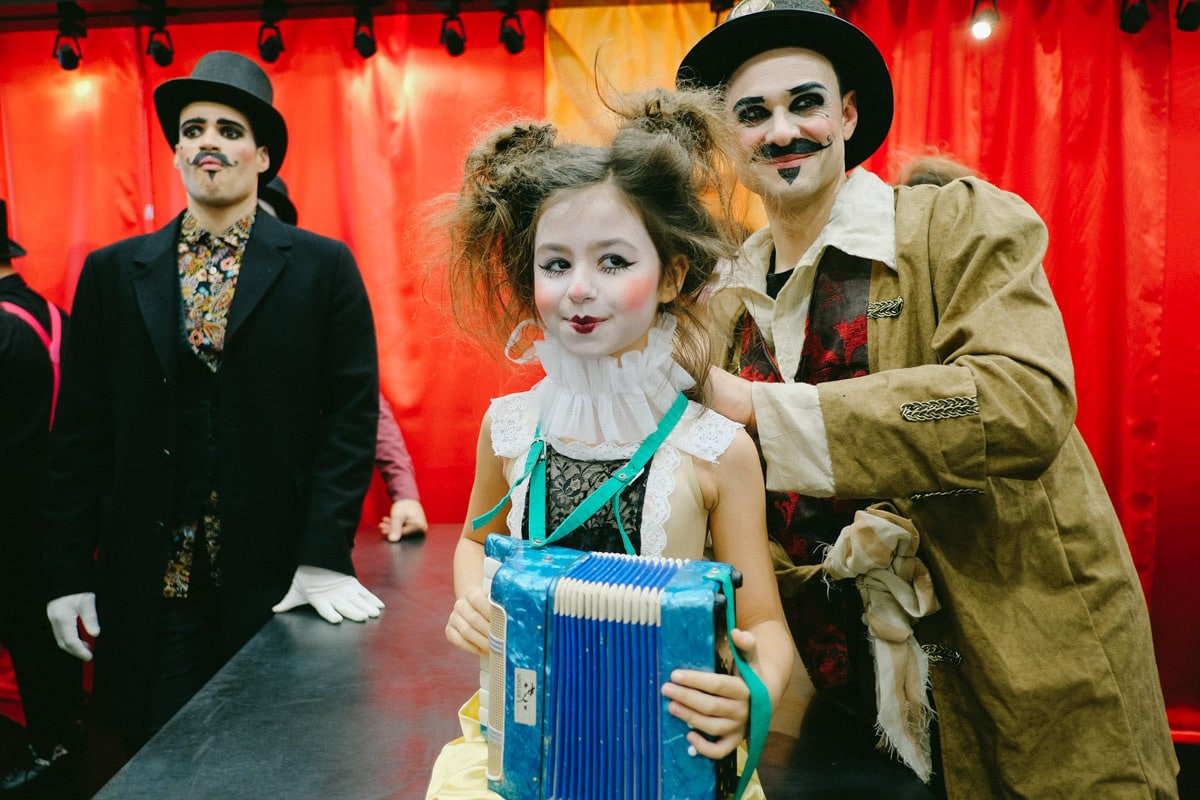 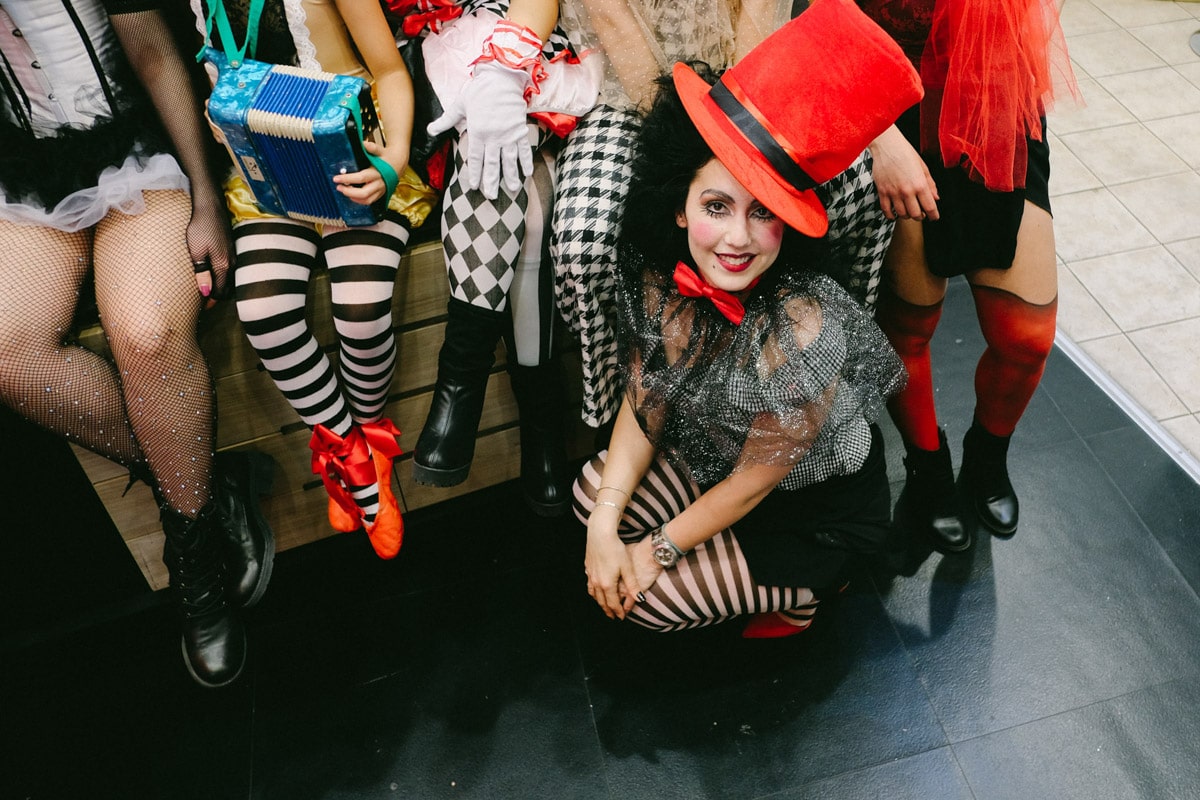 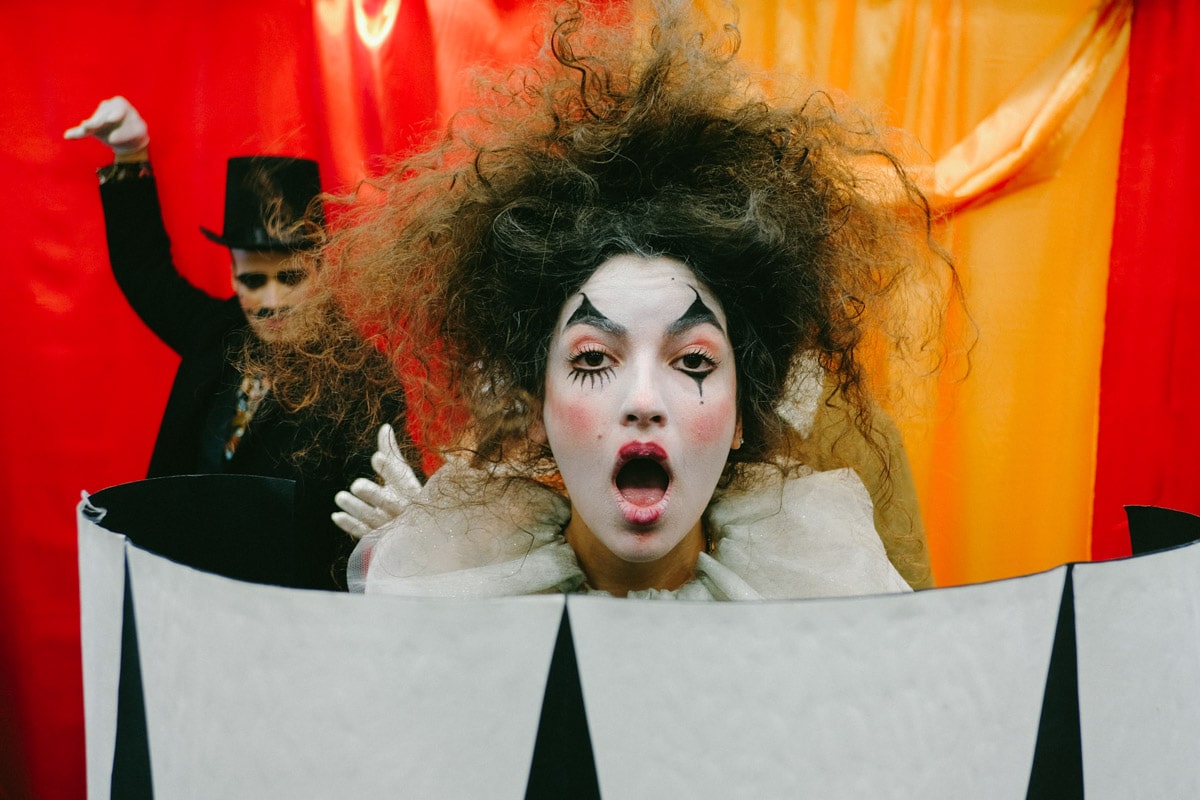 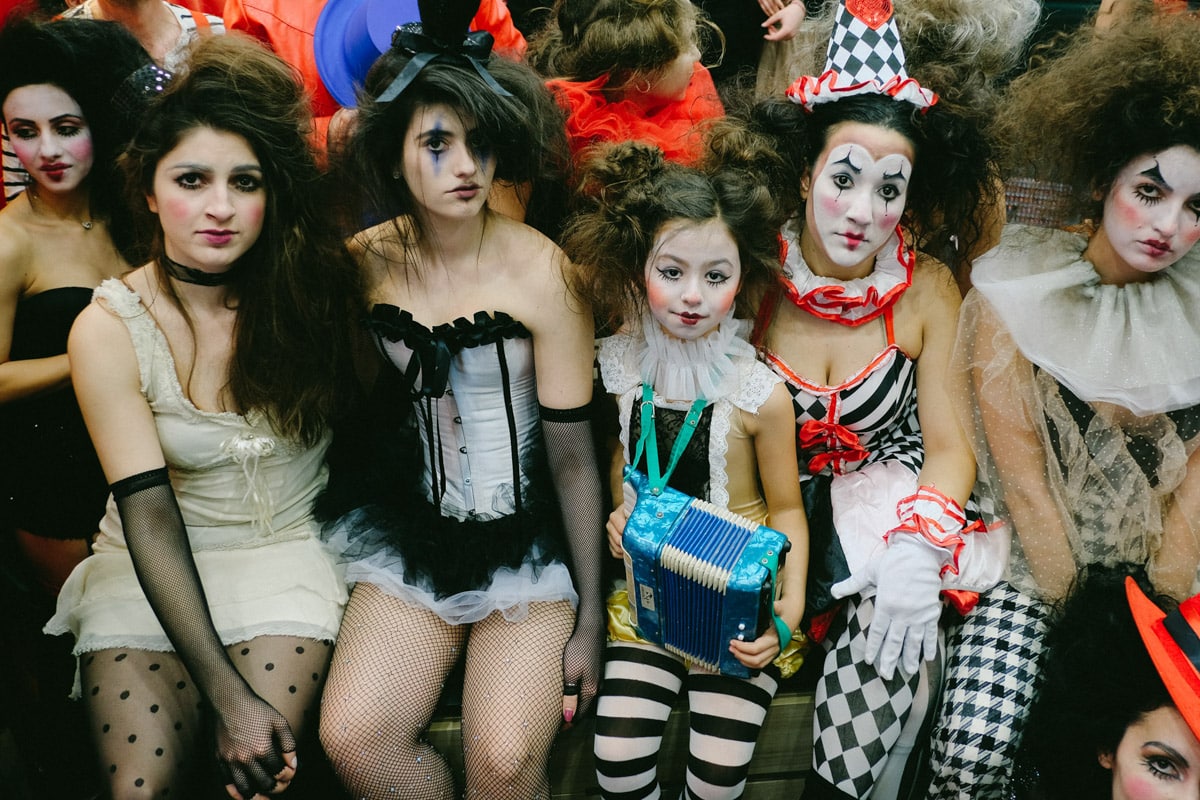 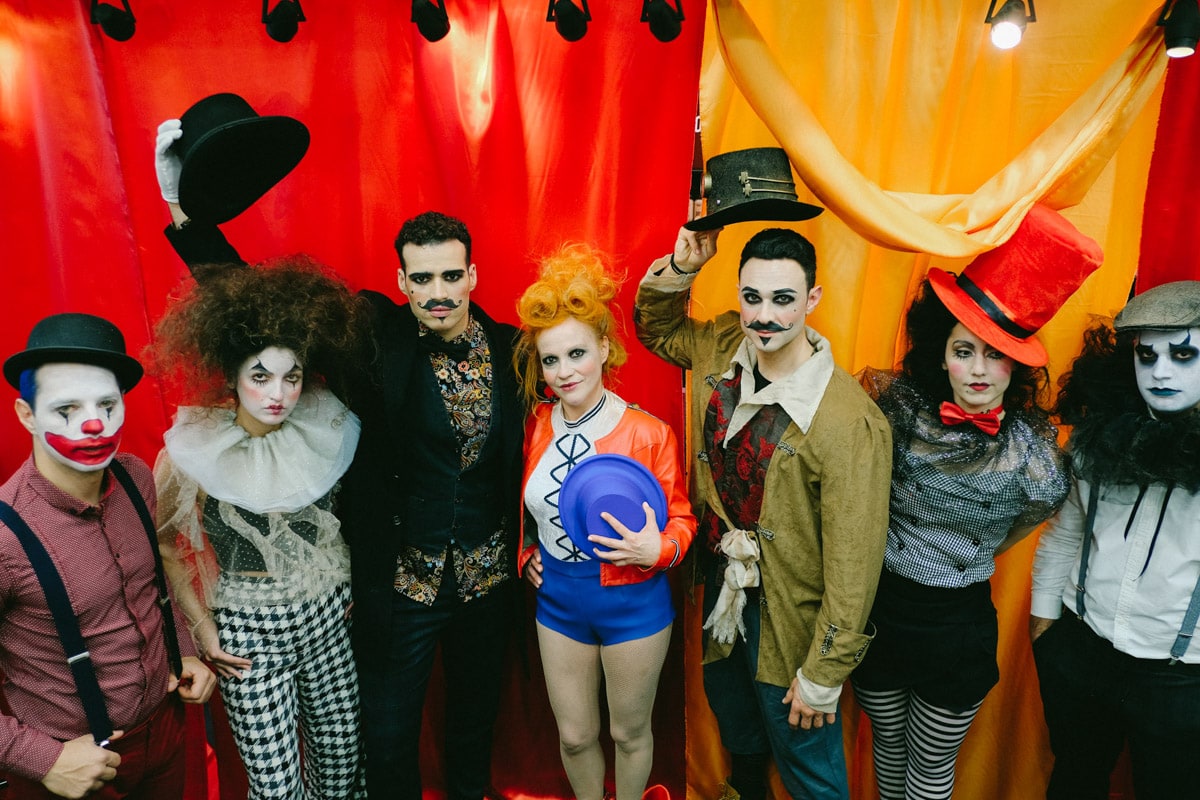 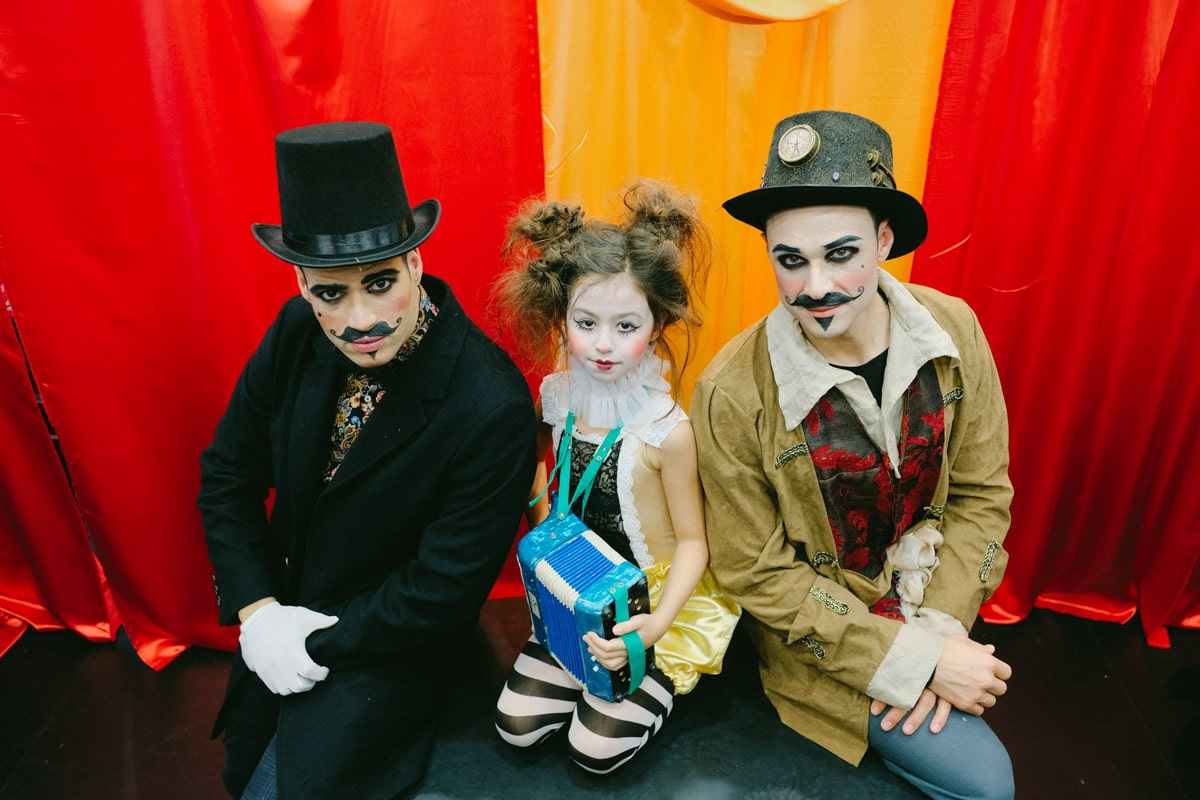 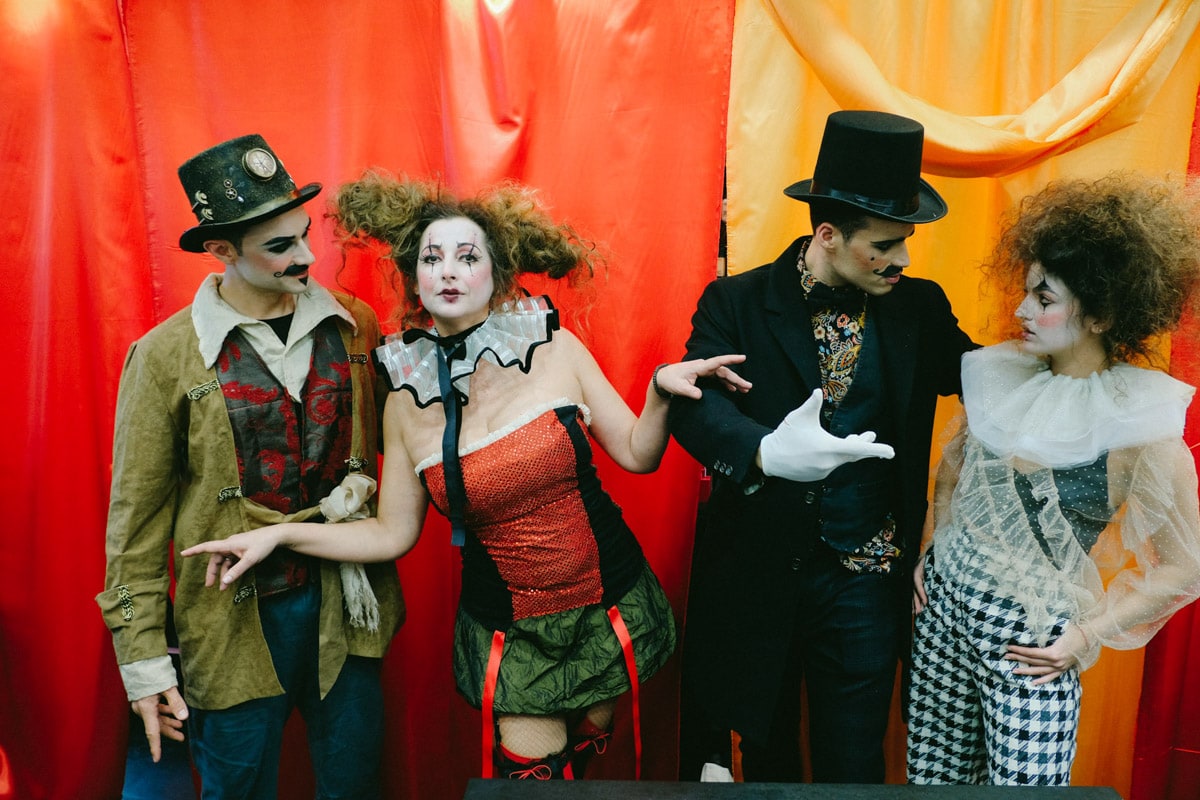 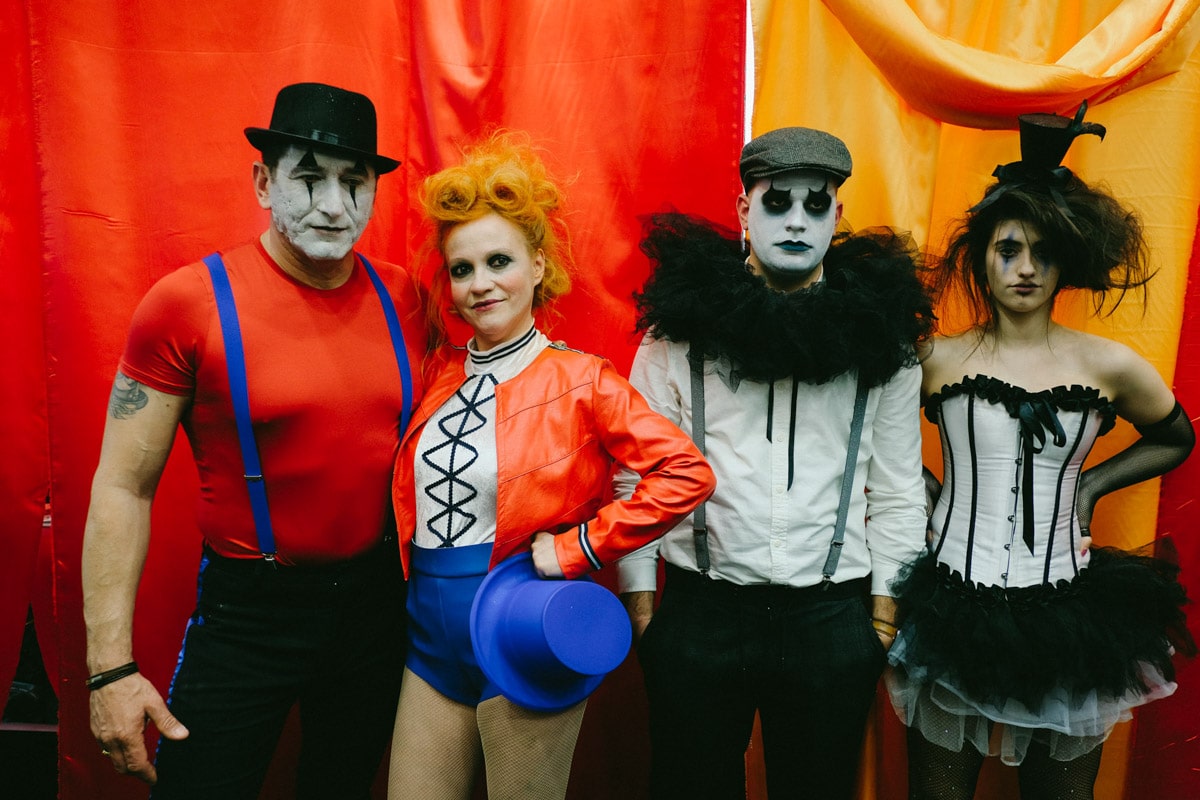 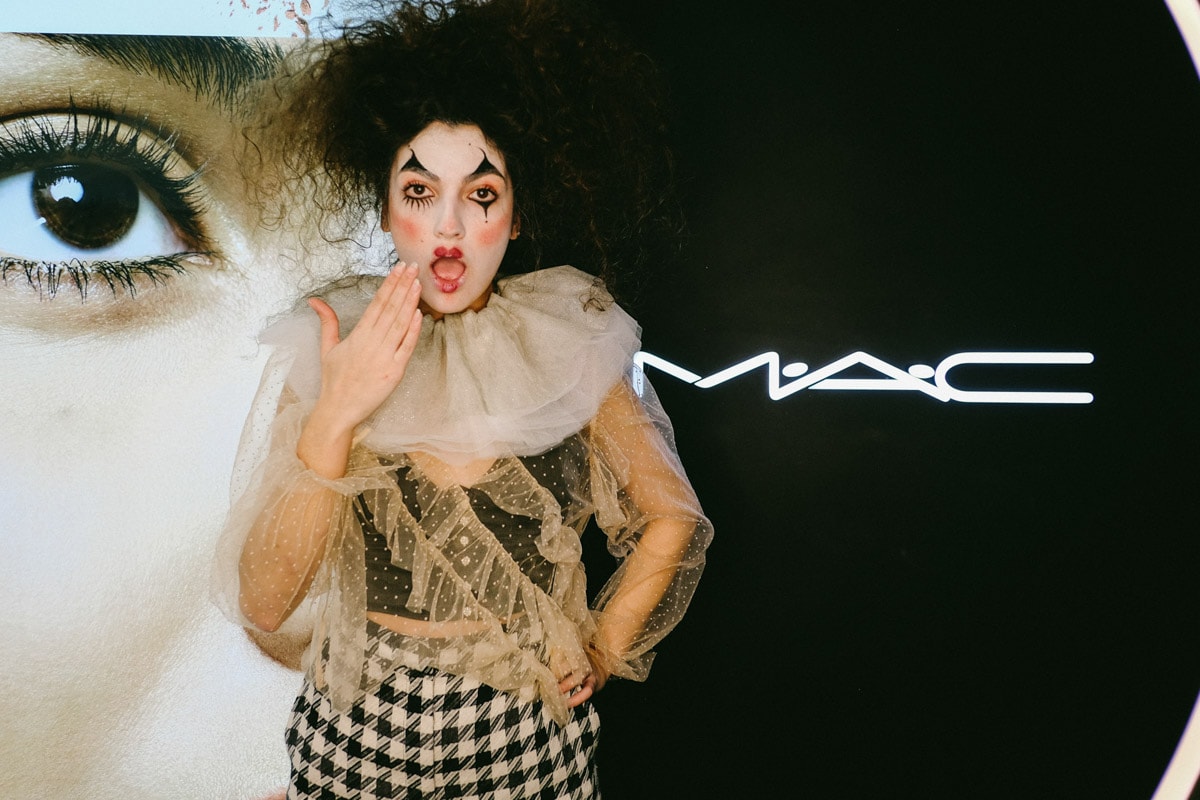 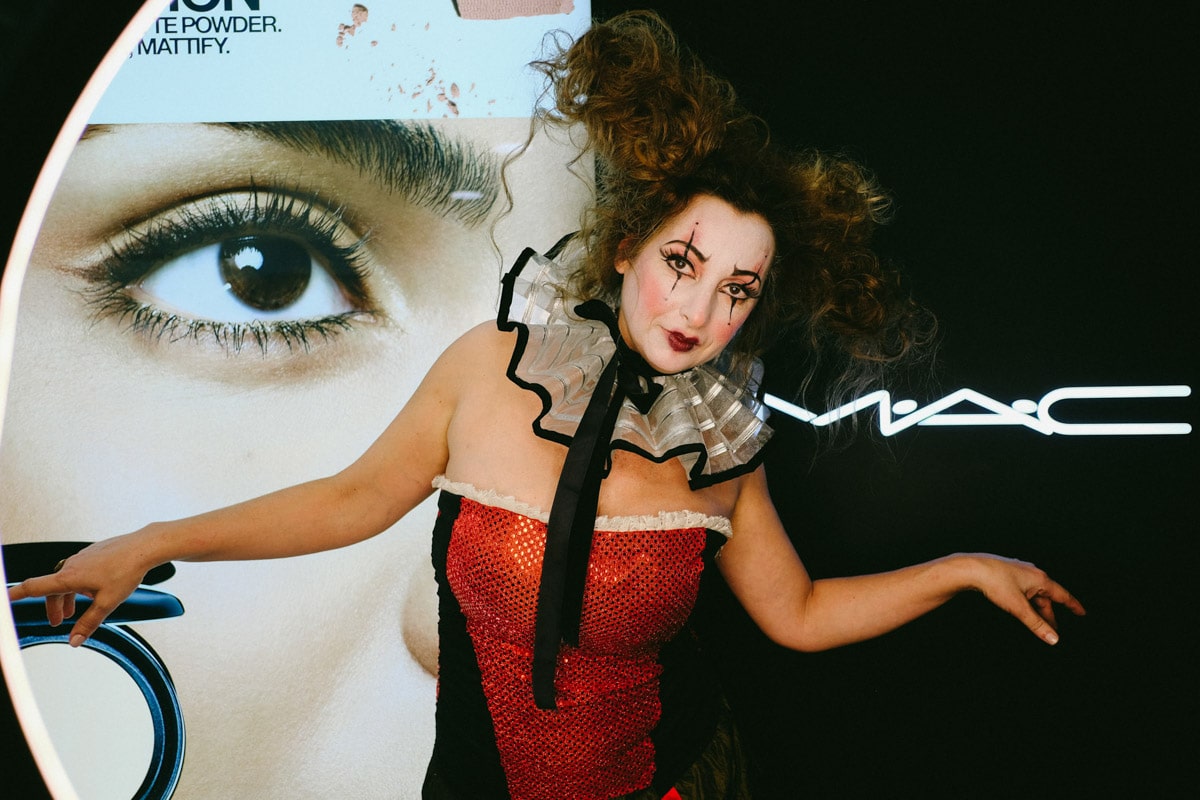 Stylized as M·A·C, is a Canadian cosmetics manufacturer founded in Toronto in 1984 by Frank Toskan and Frank Angelo. The company is headquartered in New York City after becoming a subsidiary of Estée Lauder Companies in 1996. The brand name is an acronym for Make-up Art Cosmetics.

The company’s products were originally intended for makeup professionals, but are sold directly to consumers worldwide. Frank Toskan stated that he “first manufactured makeup for models, but then the models wanted this makeup for their sisters, friends, and so on… “.

In the 1990s, the brand had more than a hundred stores worldwide, earning 200 million francs. The development of the brand internationally, the opening of new points of sale, and the adaptation of product lines tailored to each continent, left little time for the founders to create new products. In 1994, the Estée Lauder Companies took control of 51% of shares of MAC Cosmetics and began managing the business end while the two founders retained creative control. In 1997, co-founder Frank Angelo died of cardiac arrest during surgery at the age of 49.  Estée Lauder Inc. completed the acquisition in 1998, and Frank Toskan decided to sell his remaining shares shortly thereafter before leaving the company at the end of the same year.

MAC Cosmetics is named one of the top three global makeup brands, with an annual turnover of over $1 billion, and 500 independent stores, with over thirty stores in France. All stores are run by professional makeup artists. MAC is an official makeup brand, used to create makeup for movie actors. The most popular products by the brand are Studio Fix Fluid and Ruby Woo Lipstick.

©Magdalene Kourti 2023 | Photography in Greece, based on Rhodes and Athens | Destination Weddings on Greek islands and Cyprus