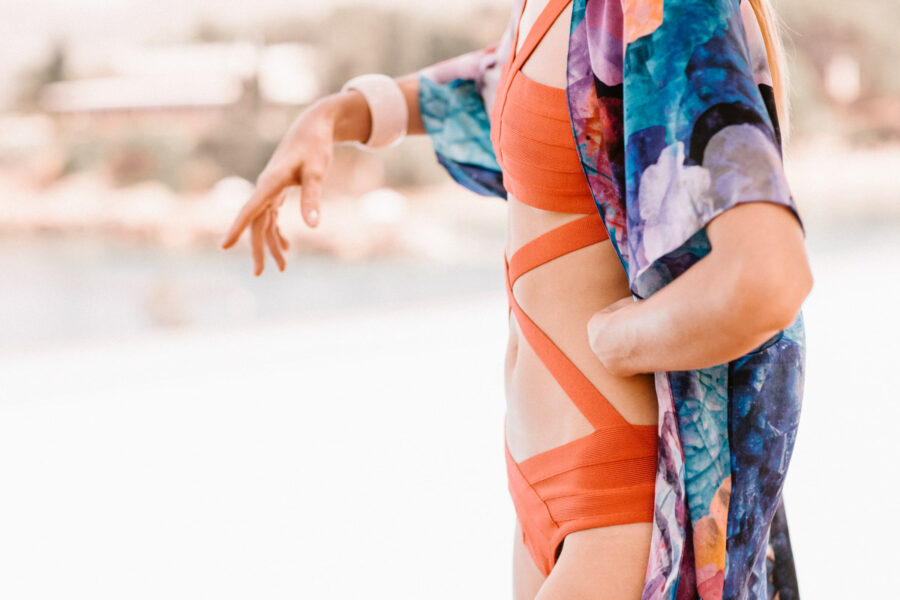 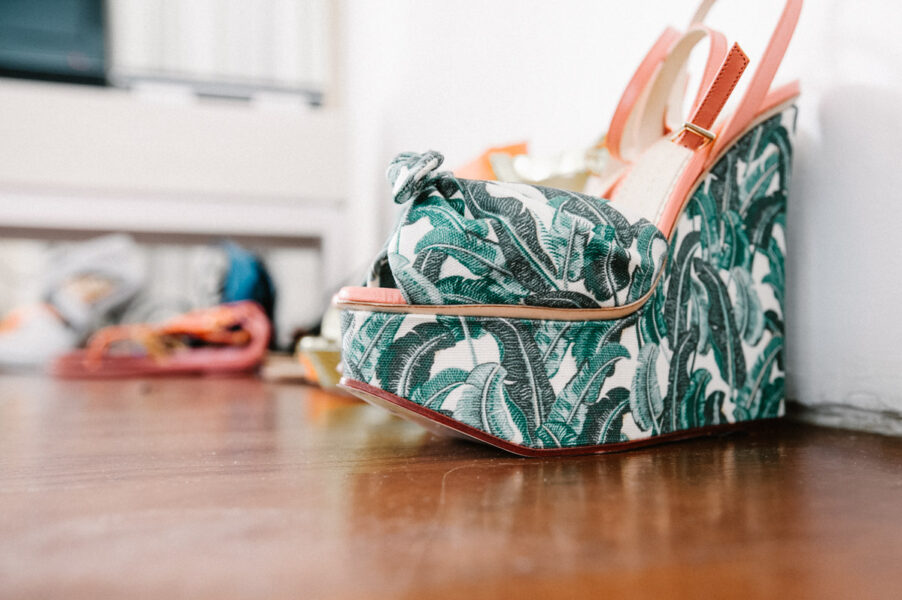 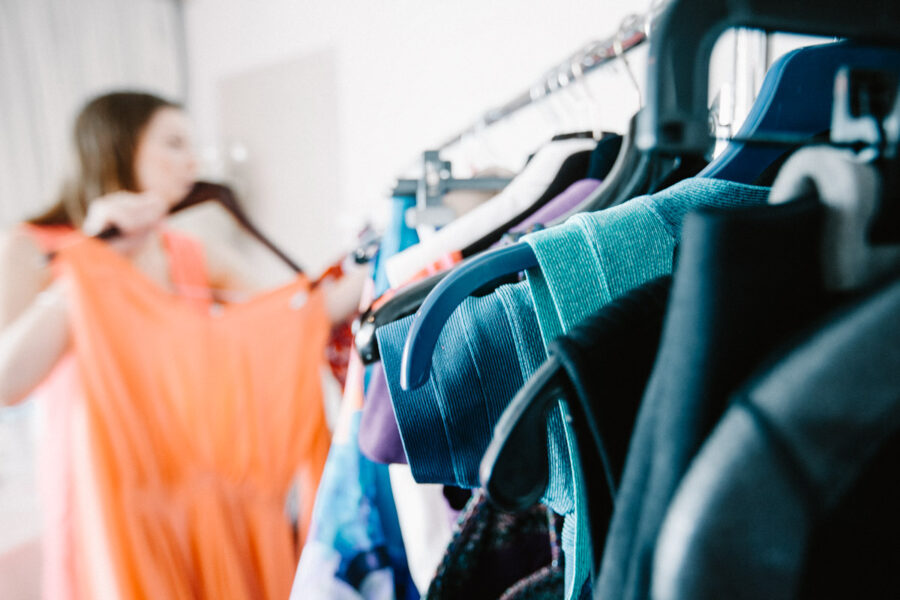 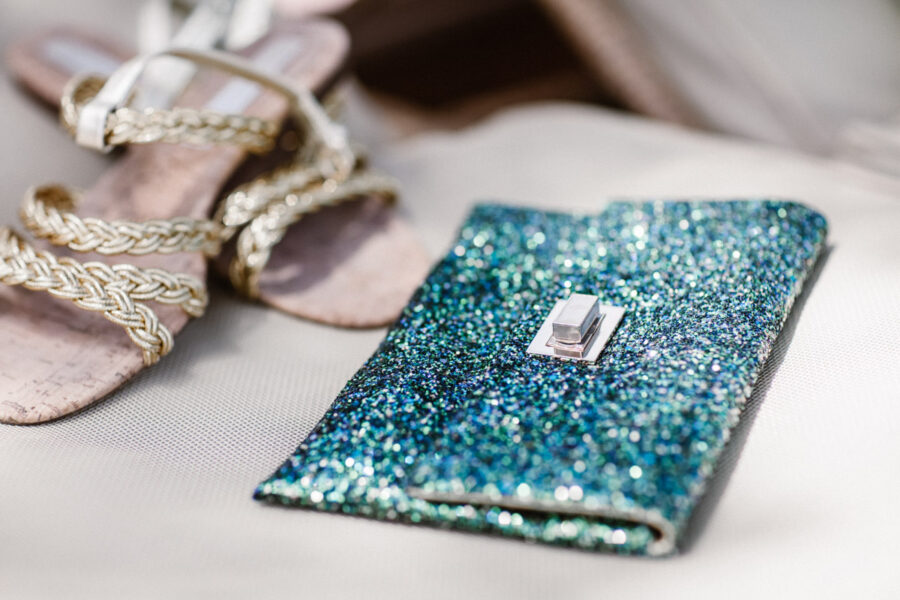 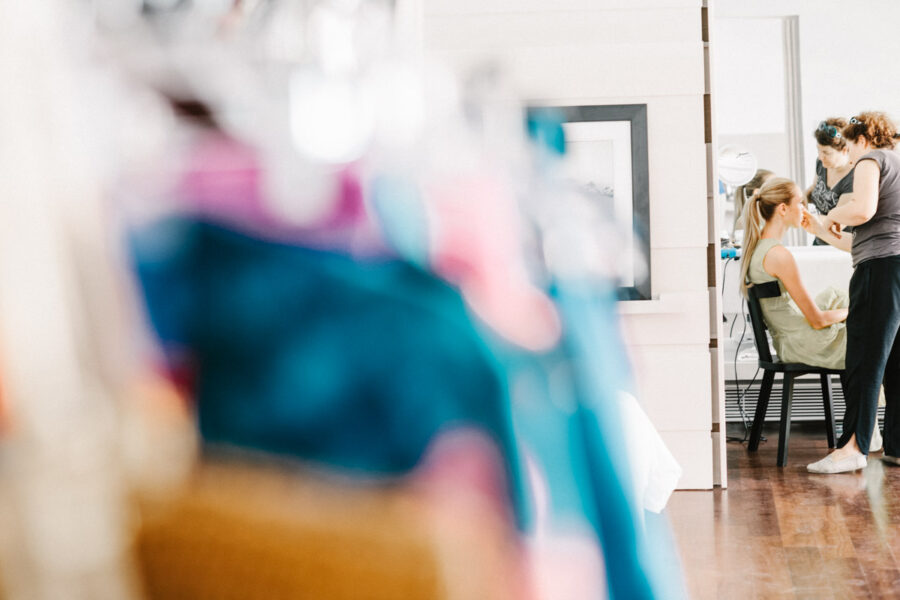 The Outnet fashion shooting in Athens

was created in April 2009 by the people behind NET-A-PORTER.COM.  THE OUTNET has quickly established itself as the go-to destination for the global, style-conscious shopper looking for the best designer products.

In May 2013, THE OUTNET’s fashion team traveled to Athens for the site’s first-ever location photoshoot. The team styled model Ksenia in pieces chosen from some of the 250+ designers stocked on-site, ranging from Charlotte Olympia and Roksanda Illinic to Roberto Cavalli and Hervé Léger.

Bright colors, floor-length flowing dresses, and glamorous prints appear throughout the images, and close-up pictures showcase must-have sunglasses, jewelry, and shoes. All of the products were available on THE OUTNET.

The images were taken by well-known Greek fashion photographer, Thanassis Krikis, and were featured within THE OUTNET’s Dress Me section under ‘luxe traveler.’

Thanassis Krikis was born in Kastoria, Greece. He studied fashion design and illustration at Parsons School of Design in New York.
He is also a St. Martins College of Art and Design graduate in Fashion/Textiles. He started his career as a fashion designer in New York. He has worked as a fashion editor in several magazines. Since 2005 is working as a photographer based in London and Athens, contributing to major International and Greek publications.

Backstage shooting: I captured the behind-the-scenes imagery and allowed readers to enjoy a preview of what’s to come. 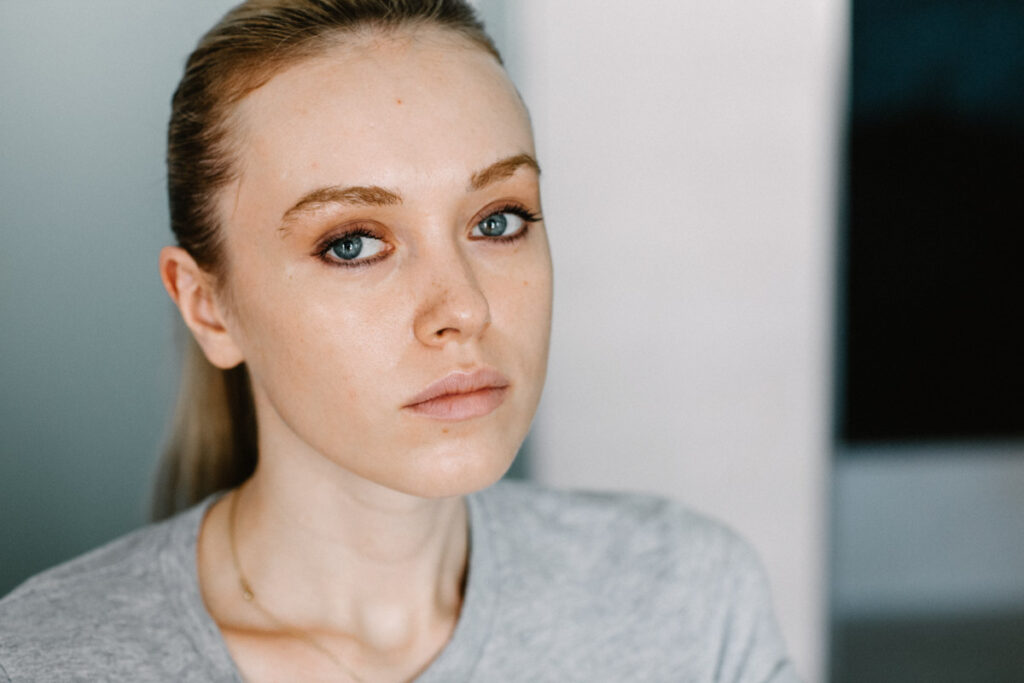 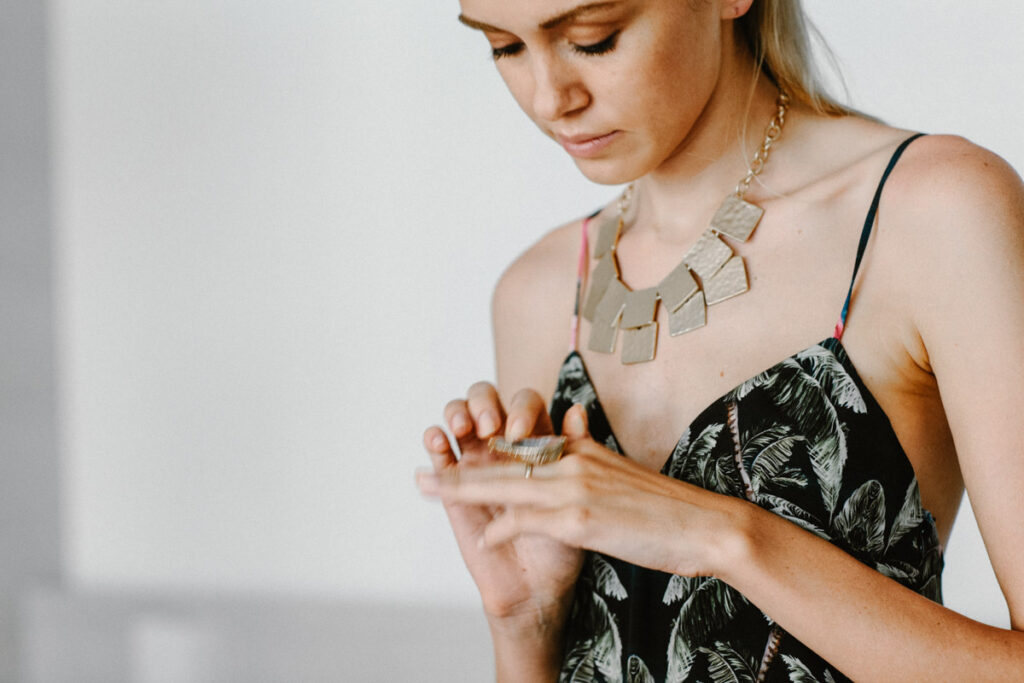 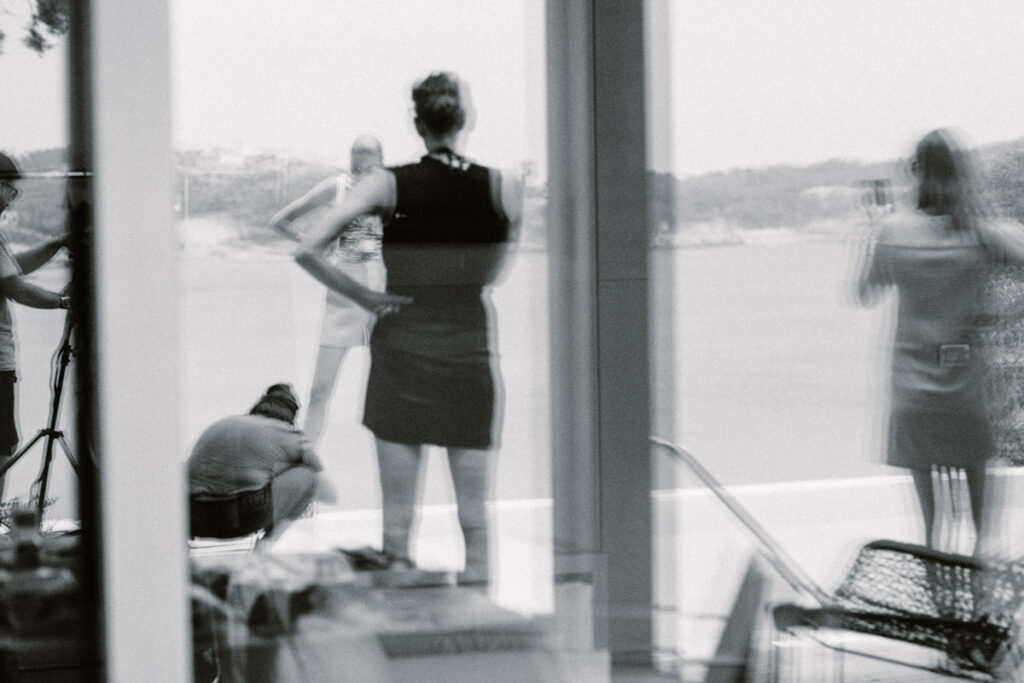 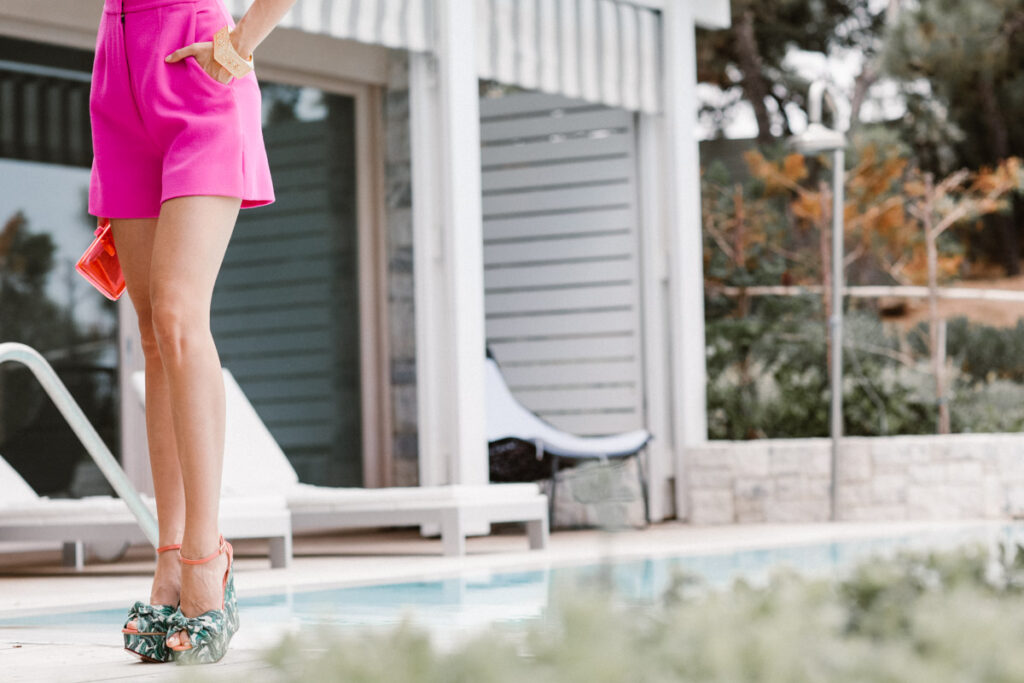 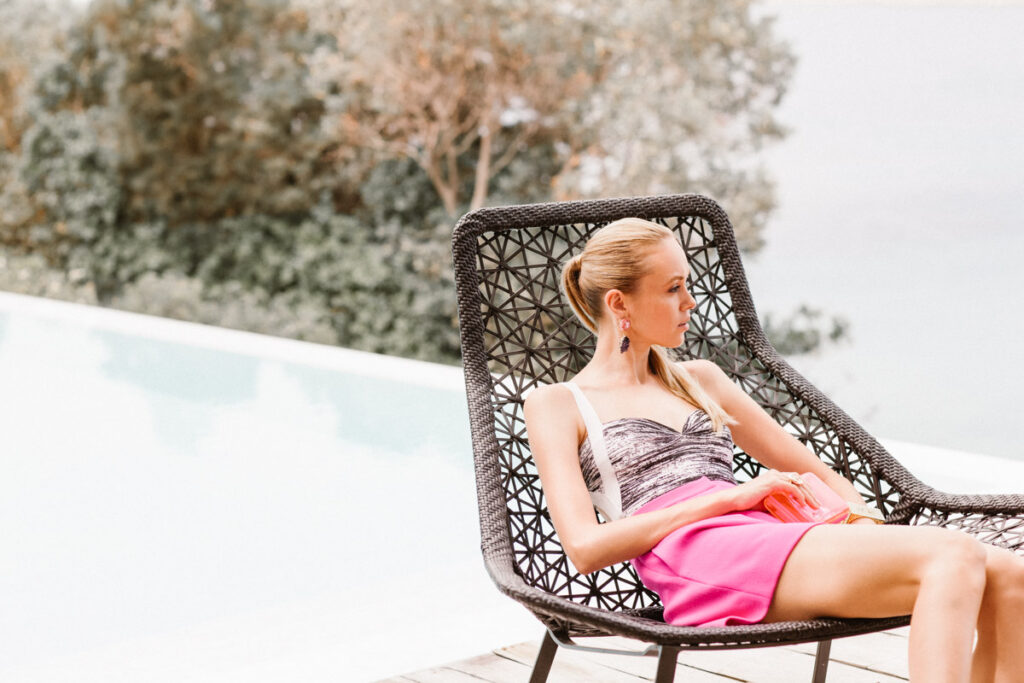 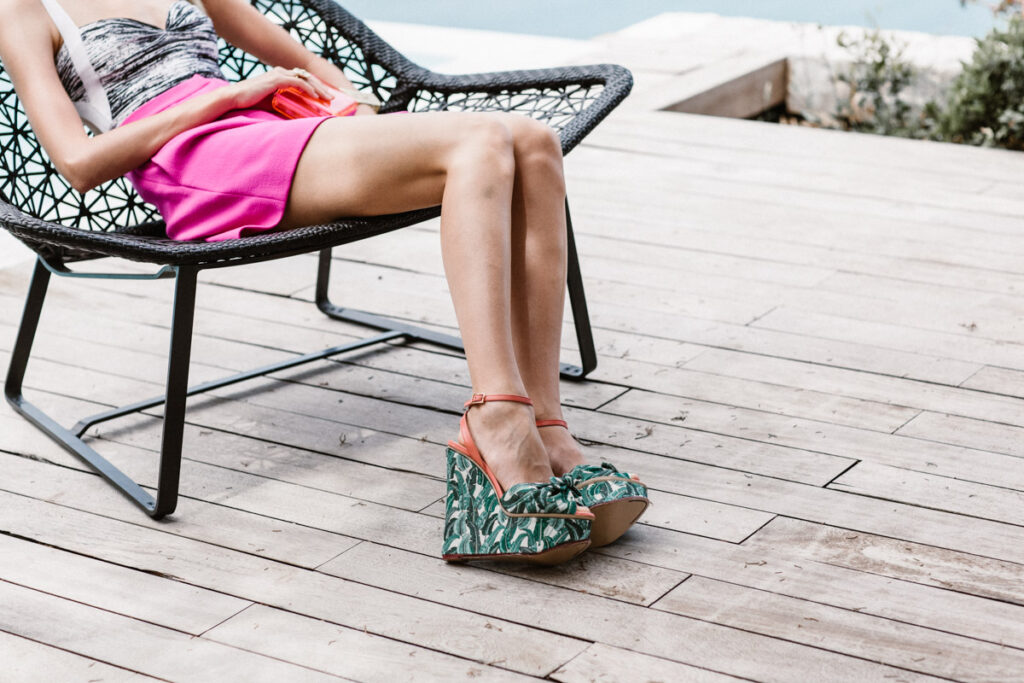 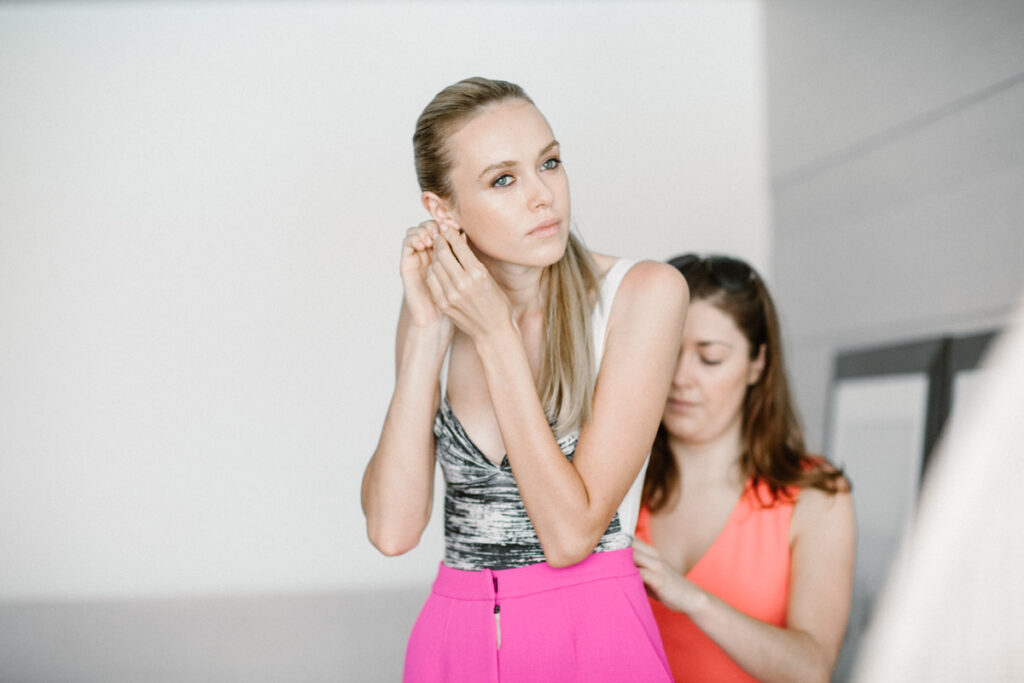 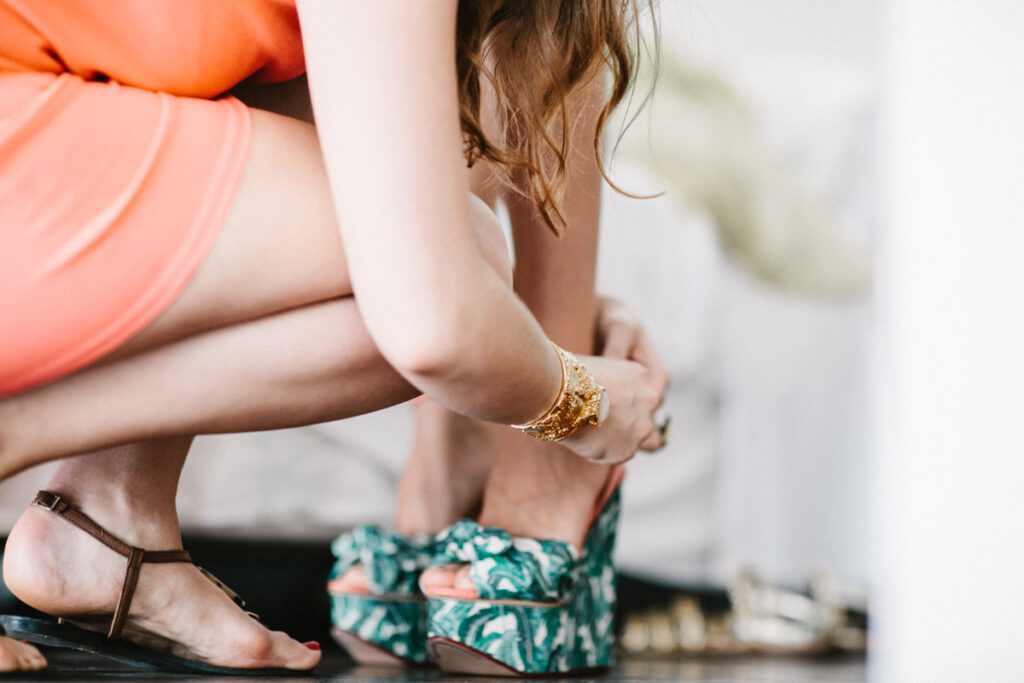 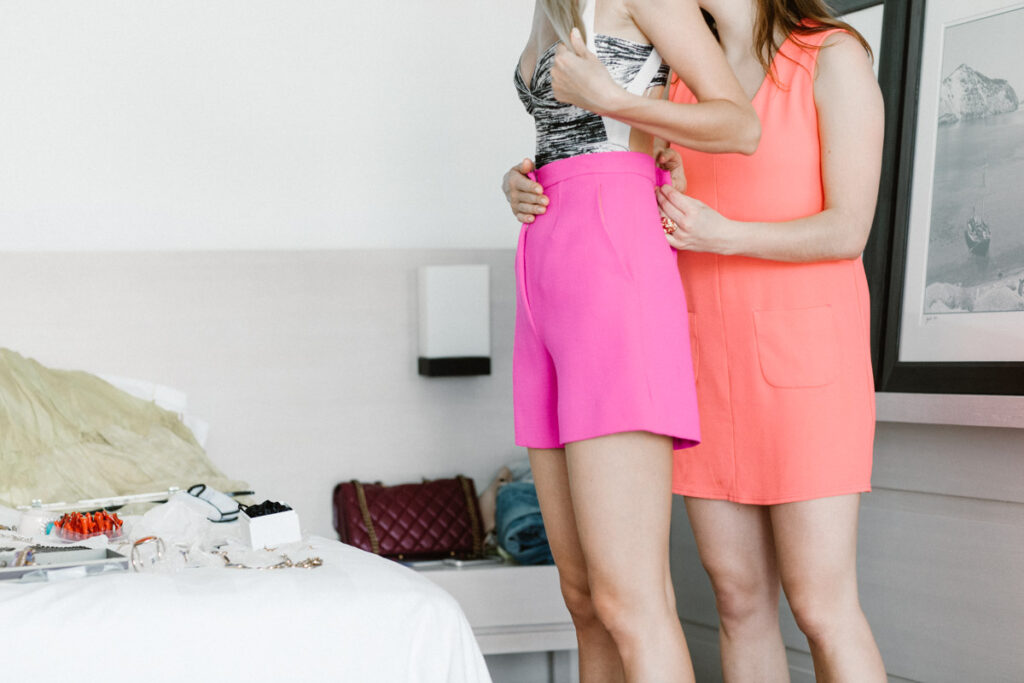 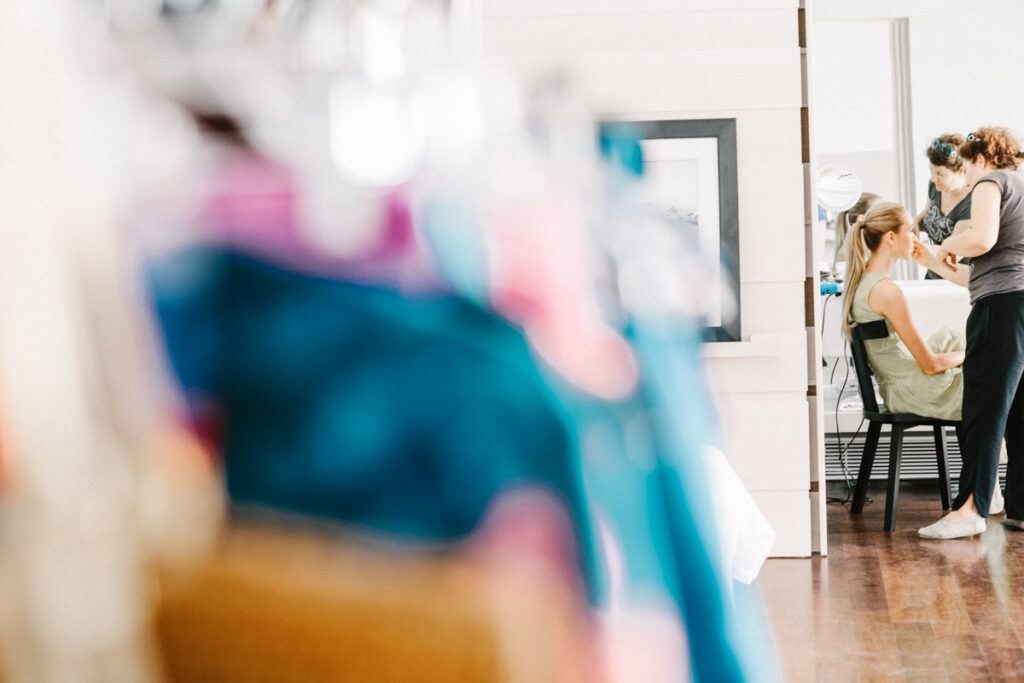 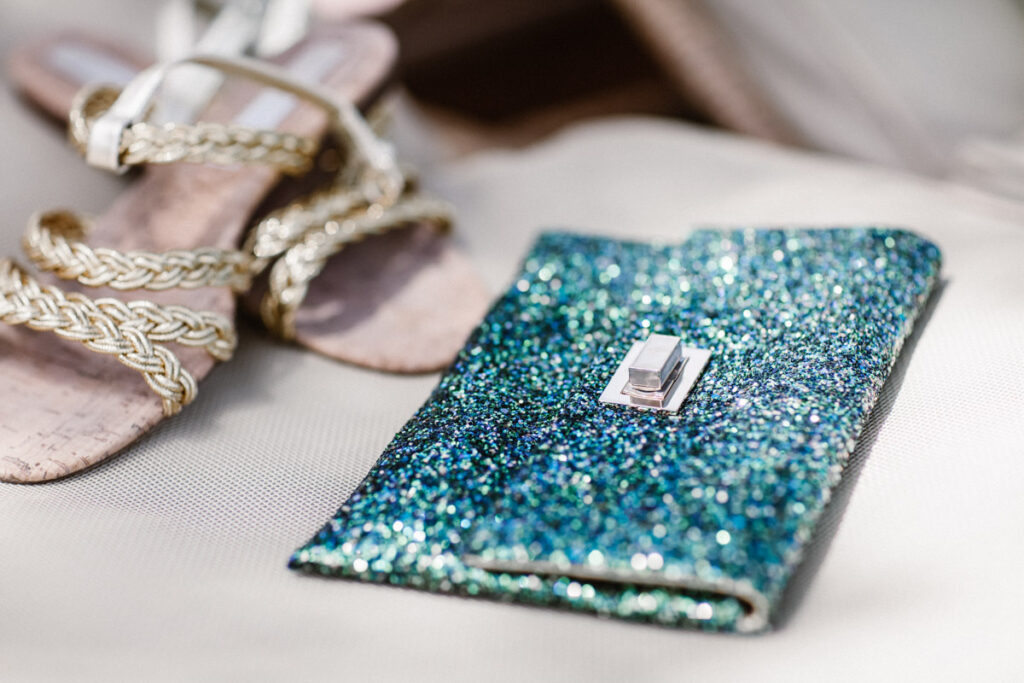 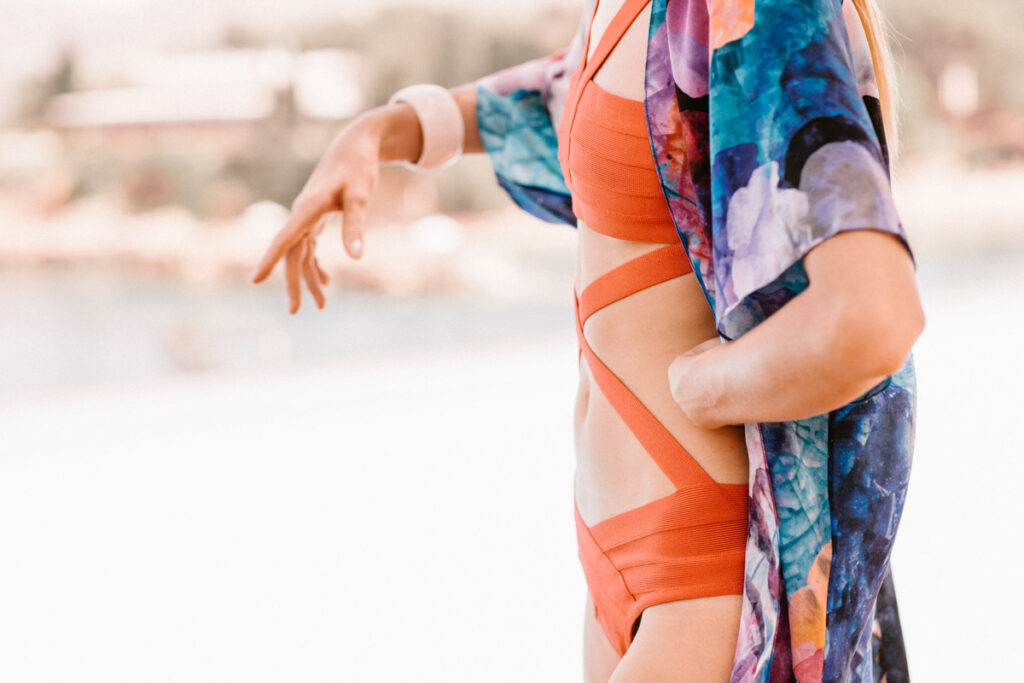 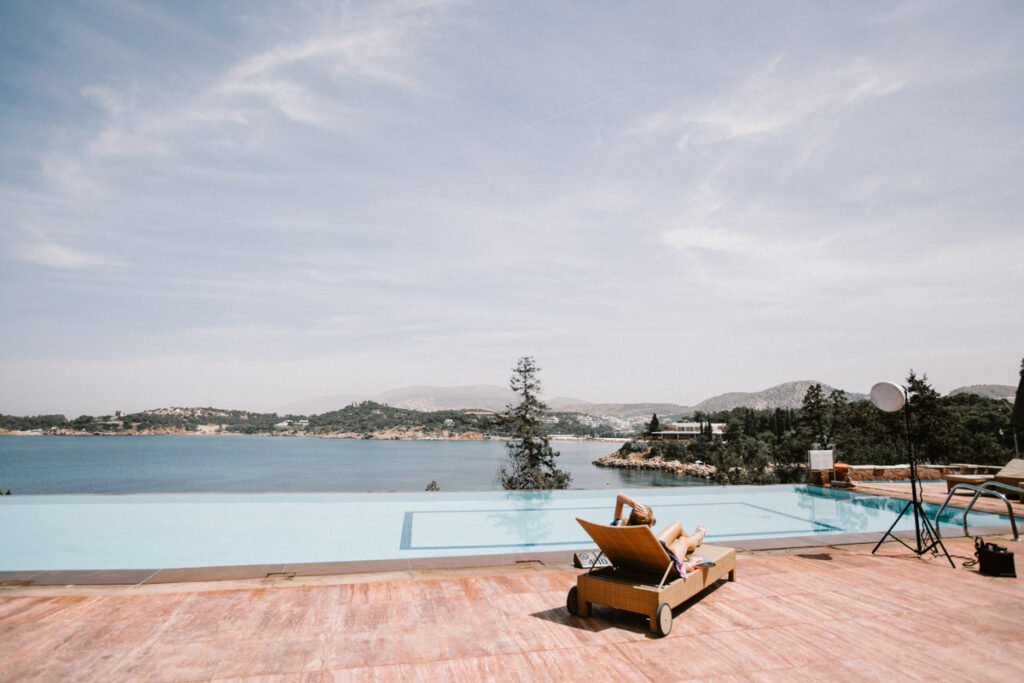 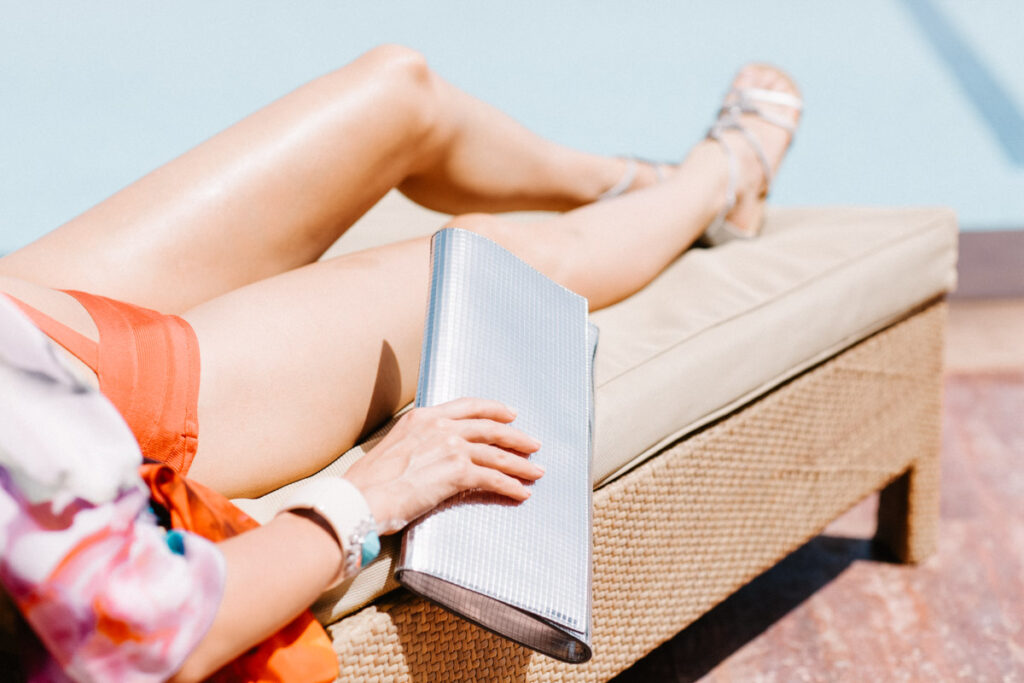 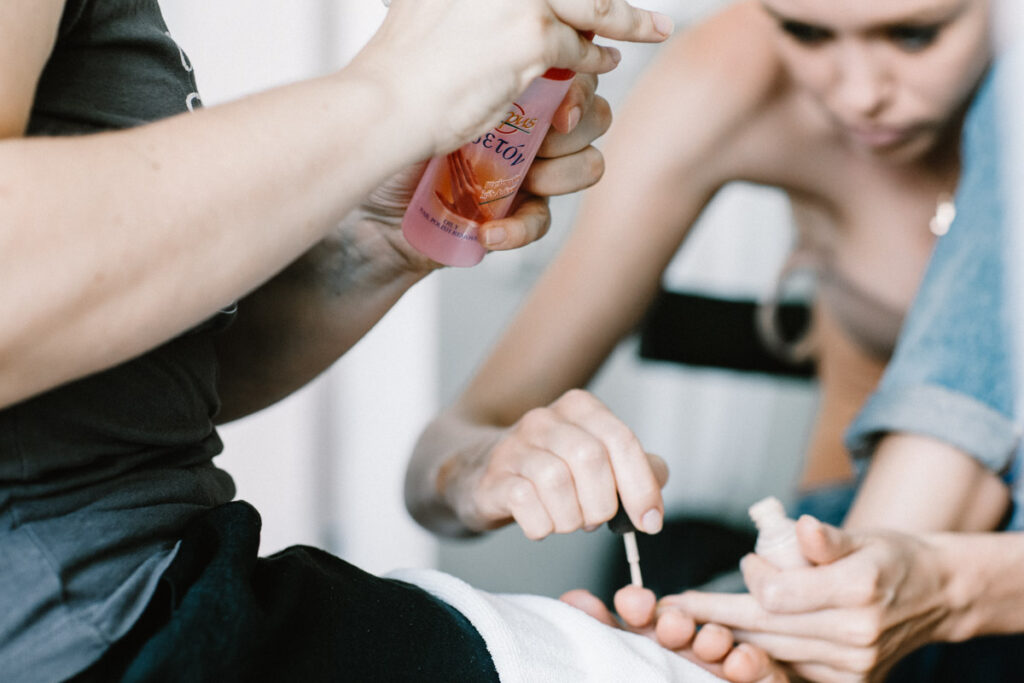 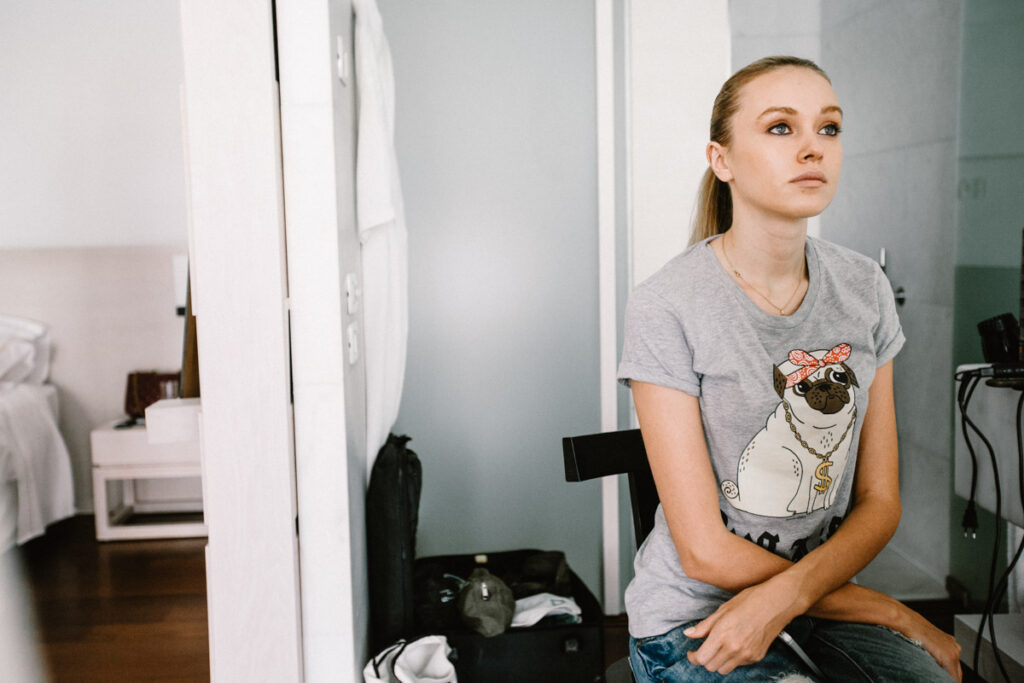 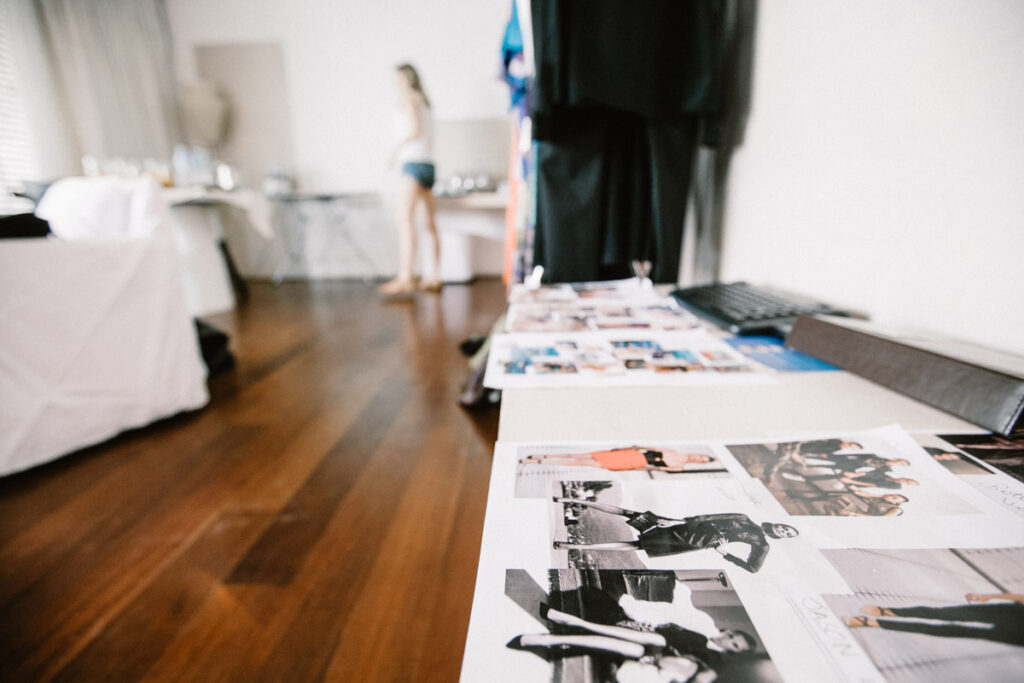 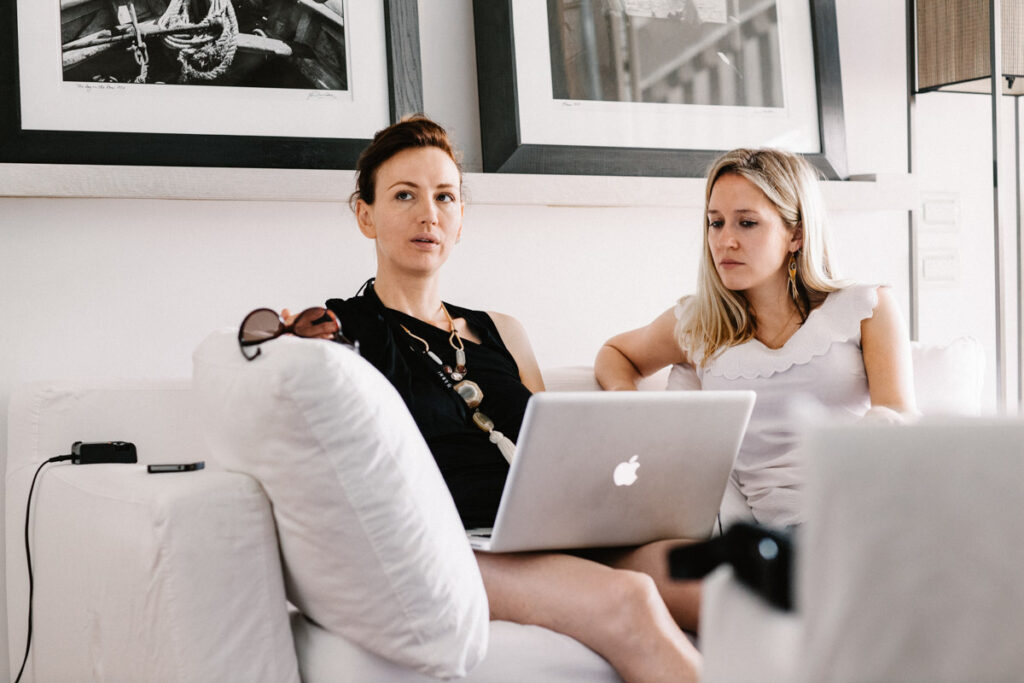 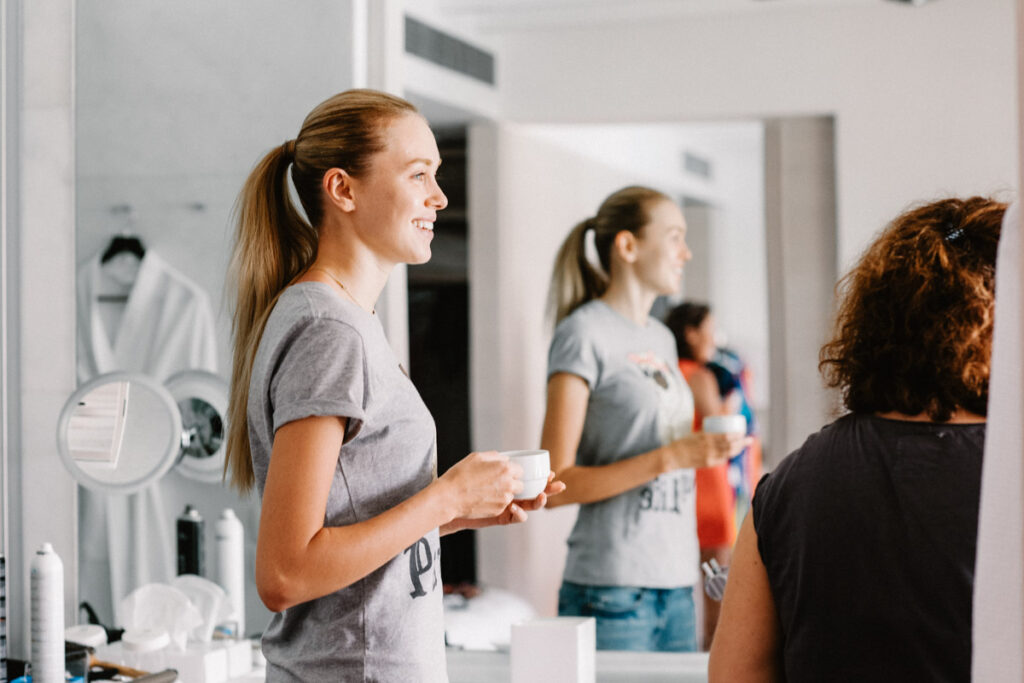 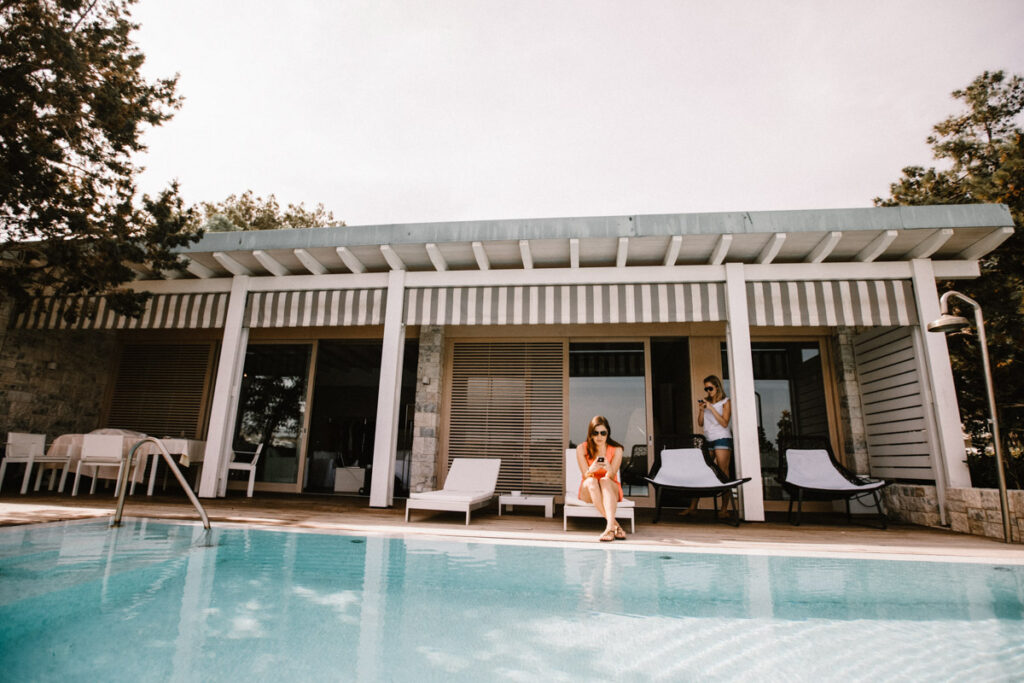 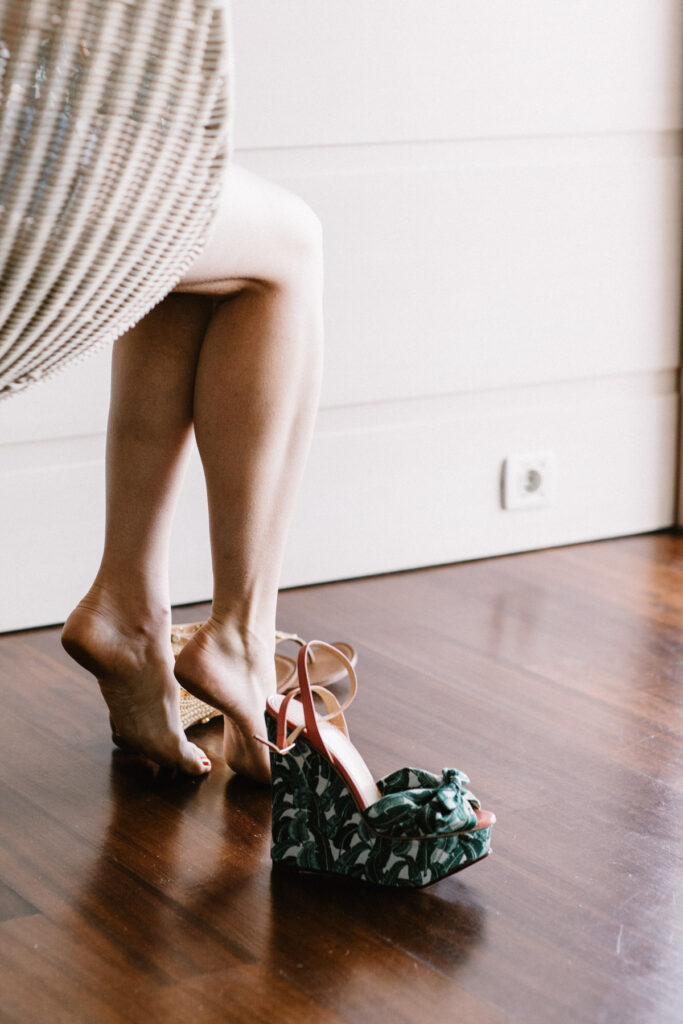 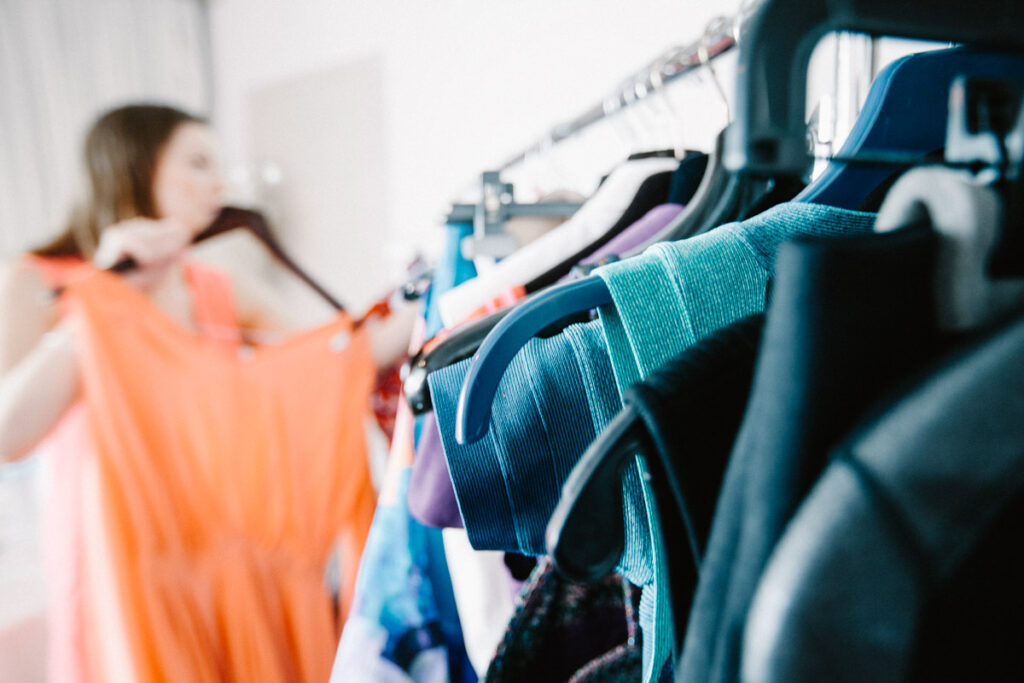 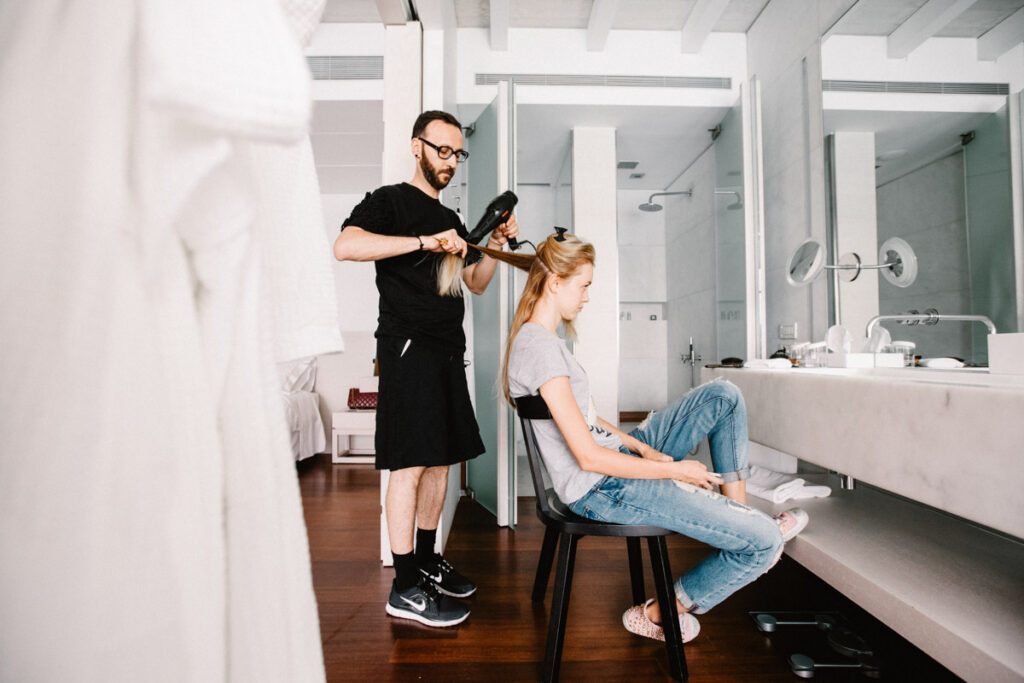 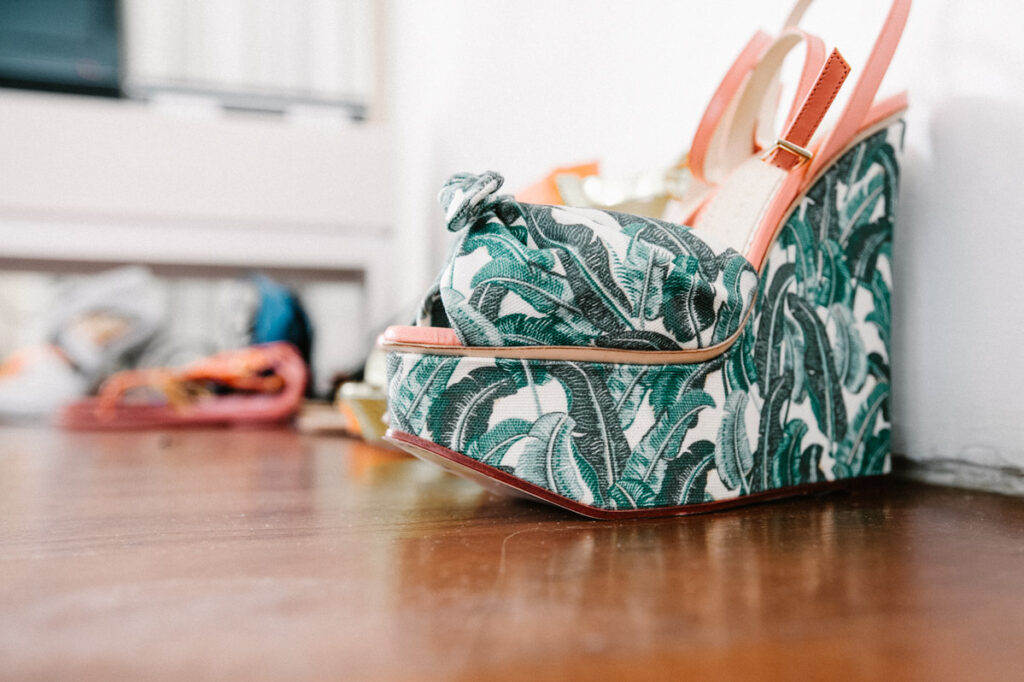 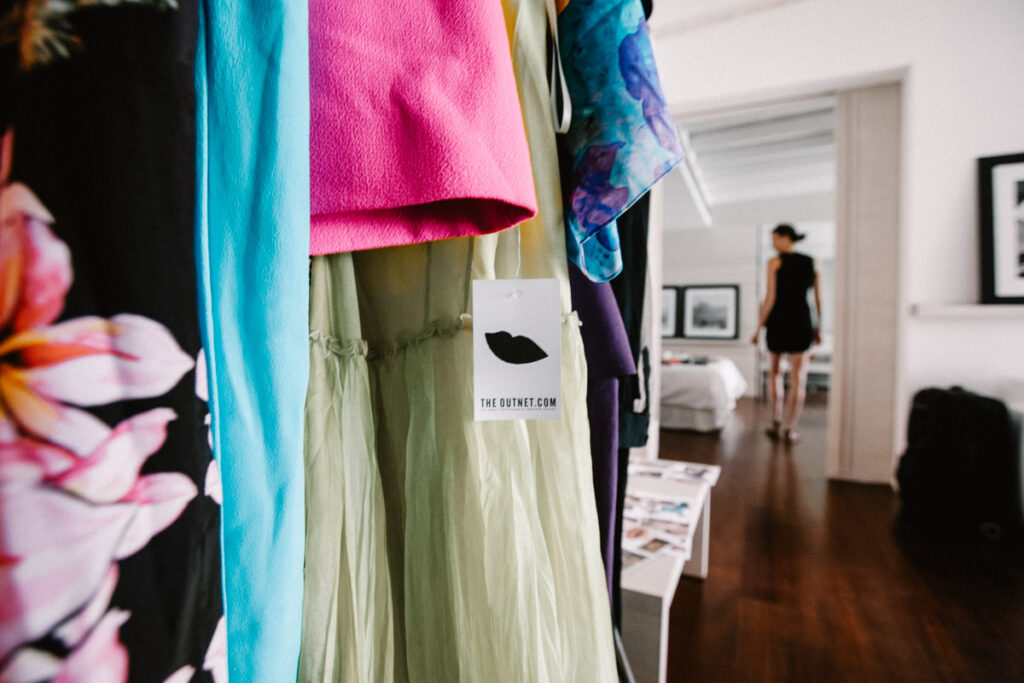 ©Magdalene Kourti 2021 | Photography in Greece, based on Rhodes and Athens | Destination Weddings on Greek islands and Cyprus
You cannot copy content of this page