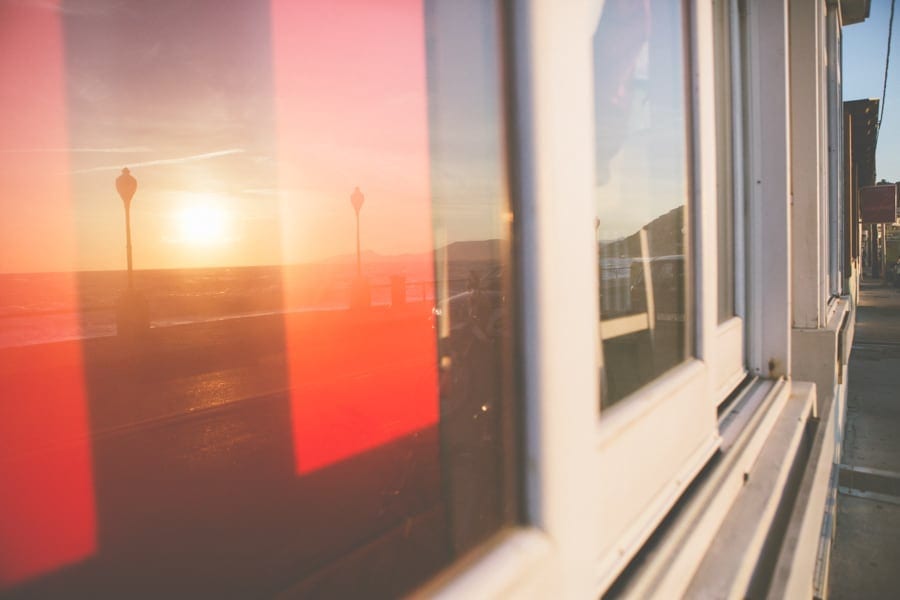 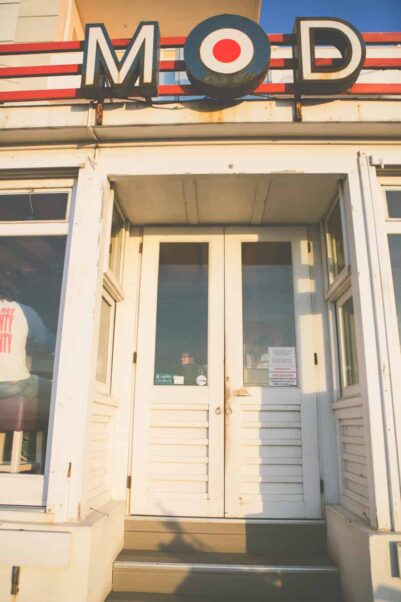 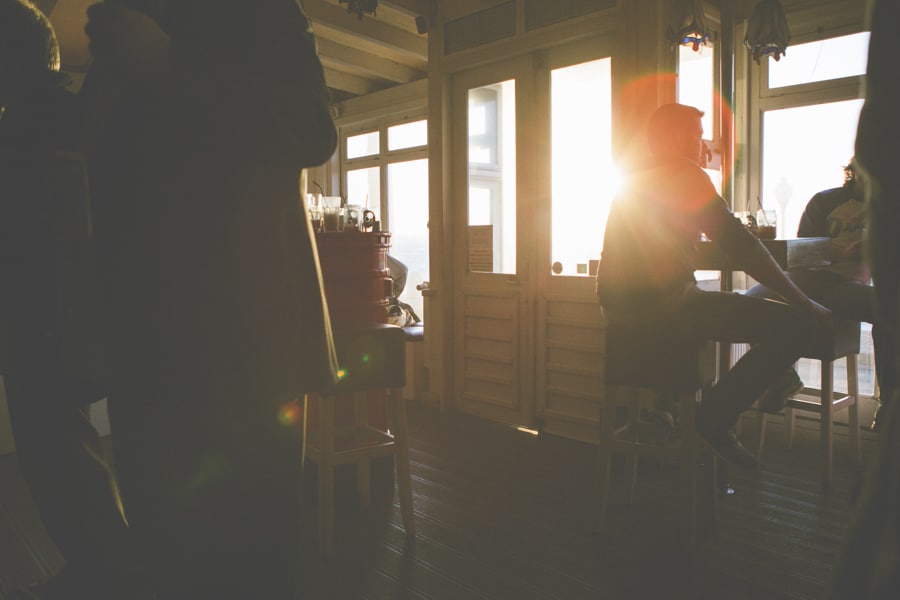 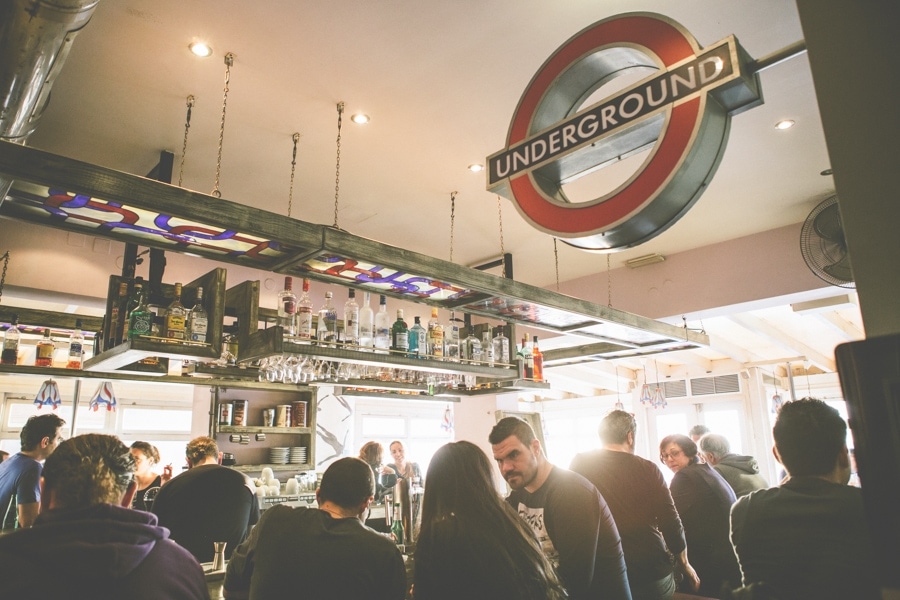 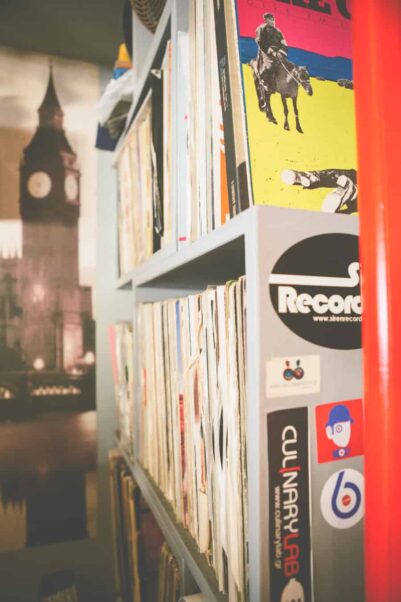 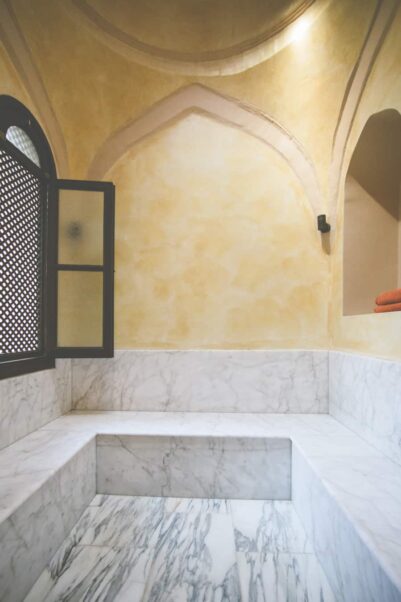 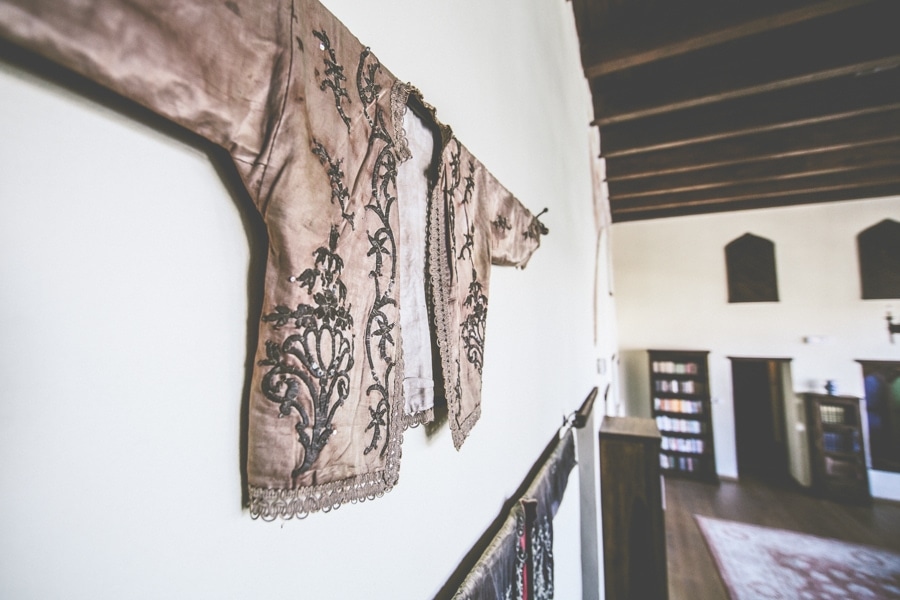 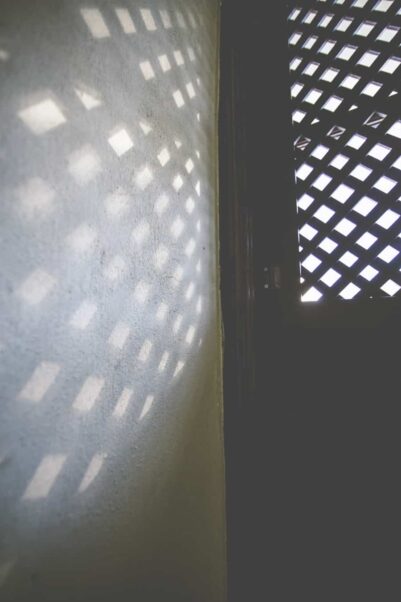 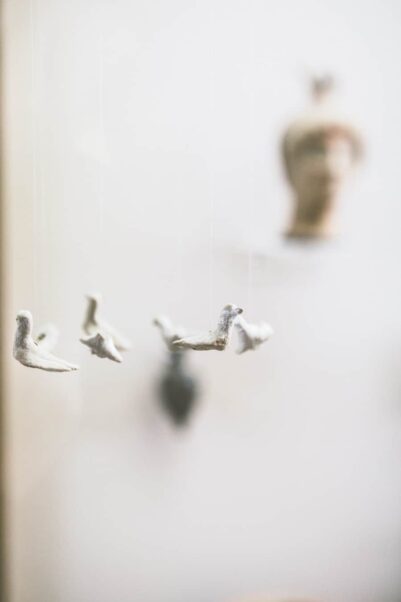 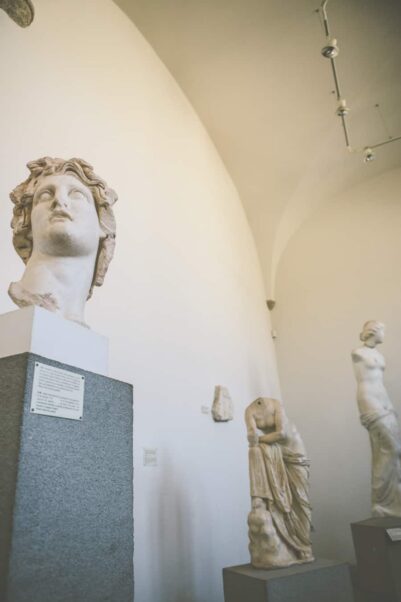 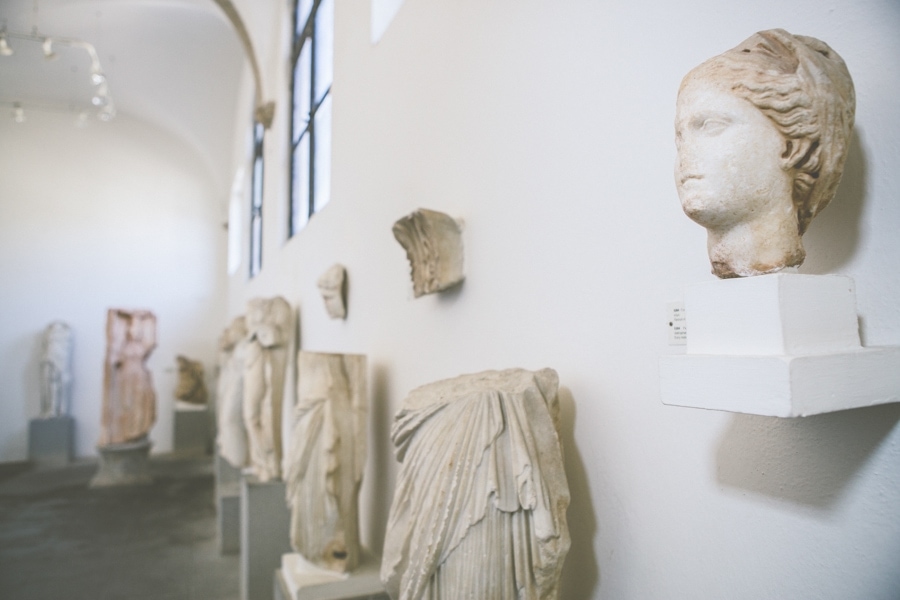 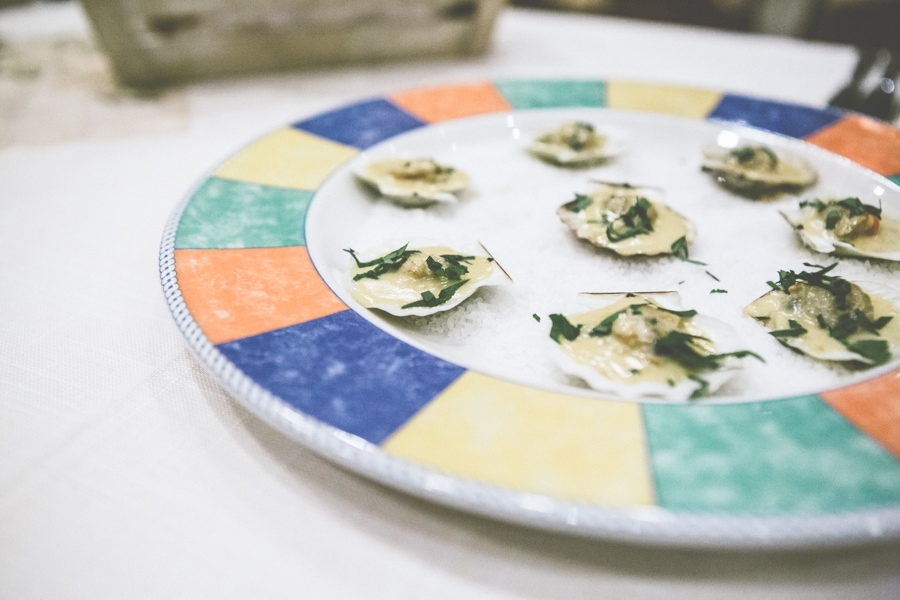 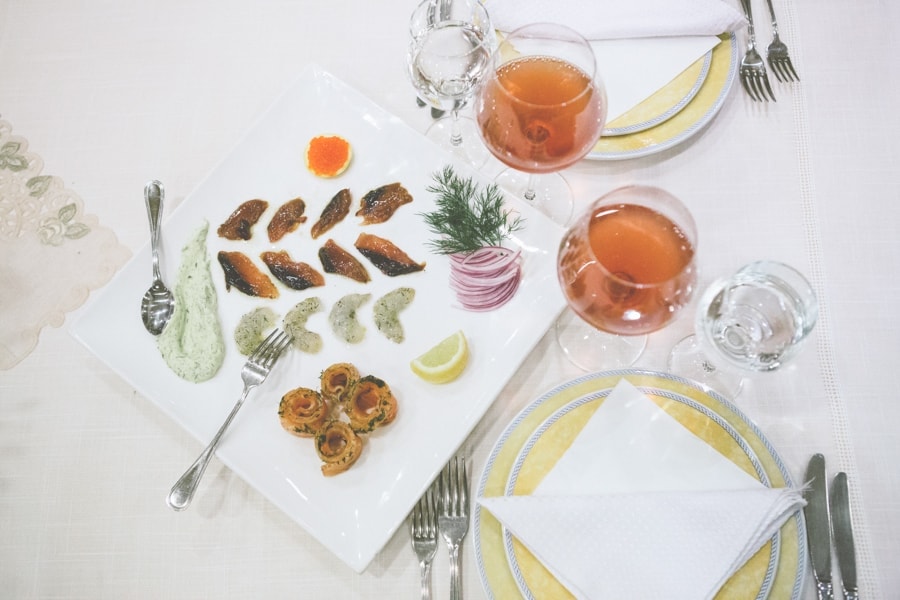 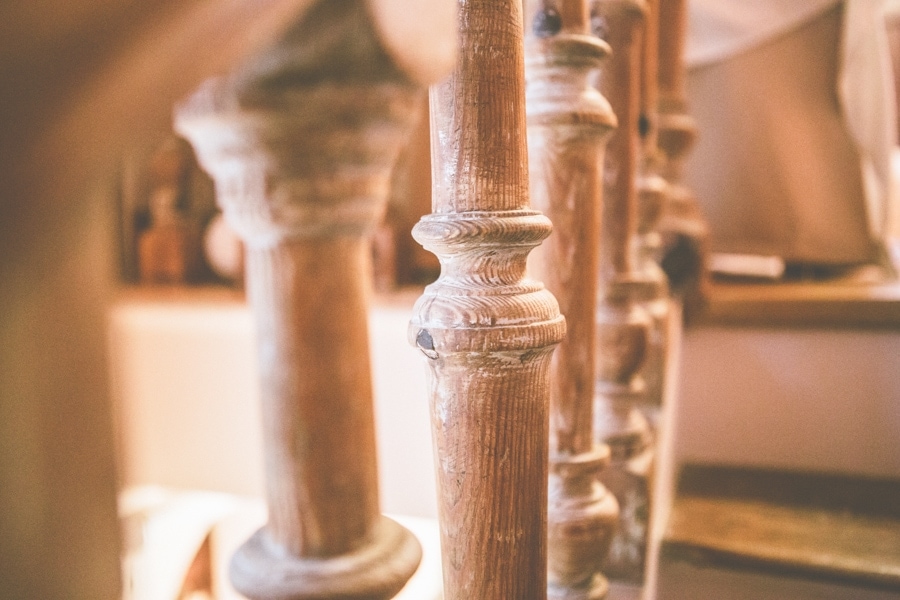 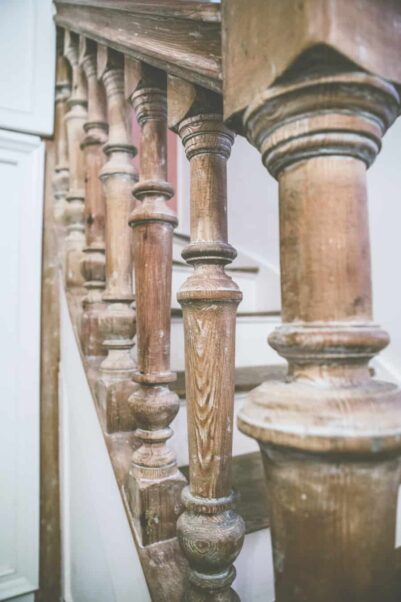 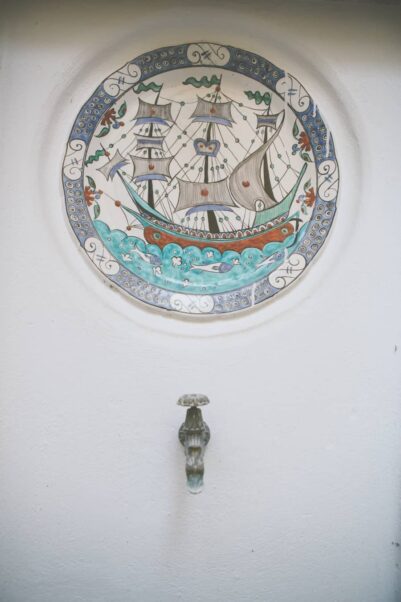 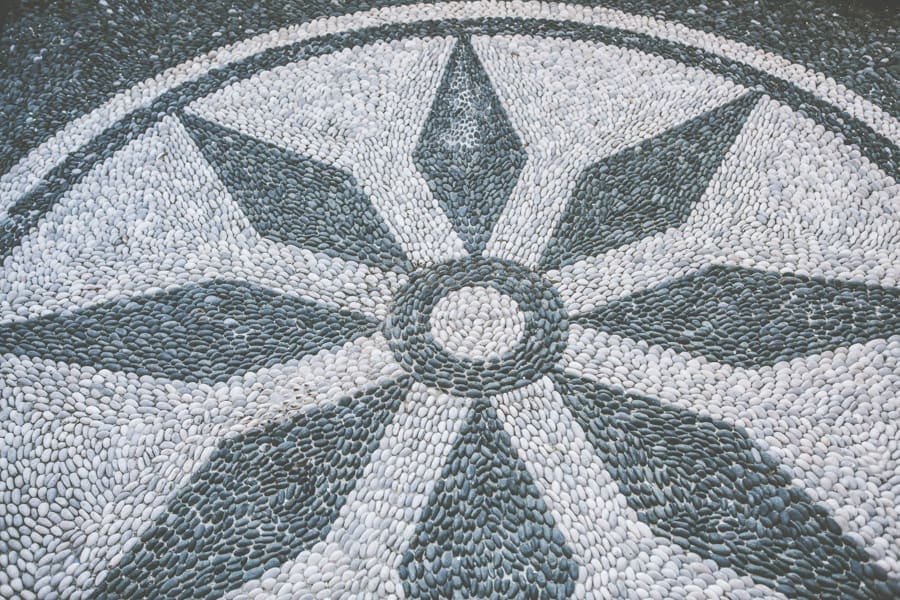 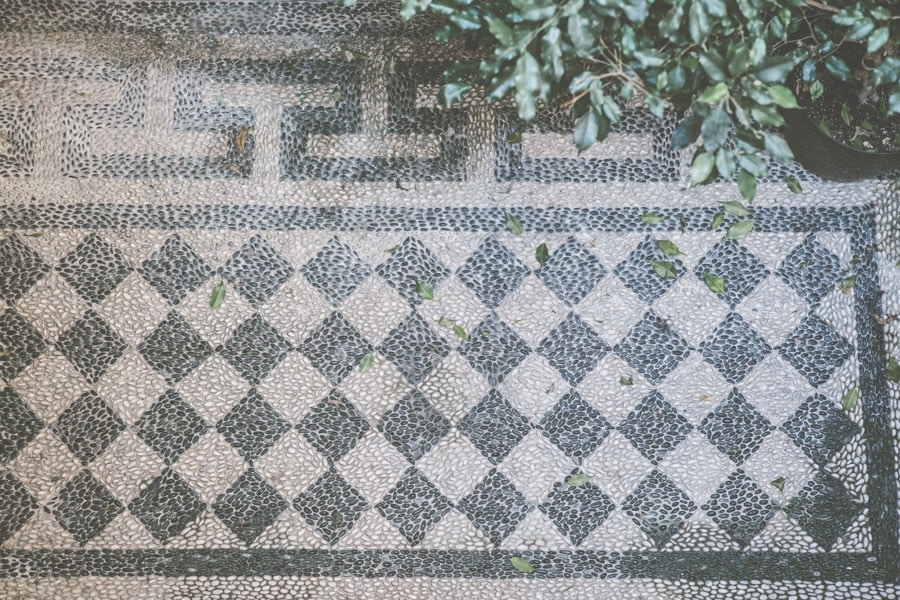 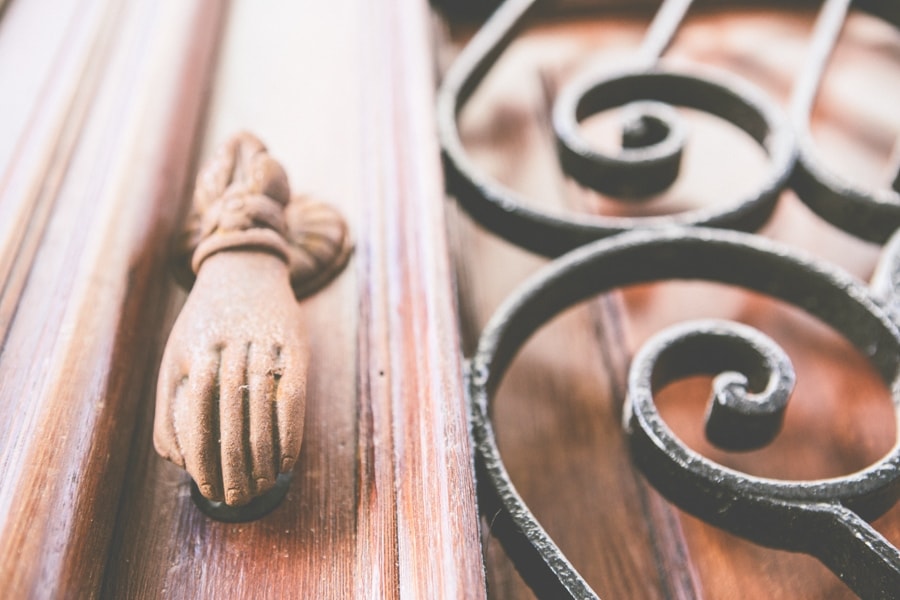 Le Monde is a French daily afternoon newspaper. It is the main publication of Le Monde Group and reported an average circulation of 323,039 copies per issue in 2009, about 40,000 of which were sold abroad. It has had its own website since 19 December 1995 and is often the only French newspaper easily obtainable in non-French-speaking countries. It is considered one of the French newspapers of record, along with Libération, and Le Figaro. It should not be confused with the monthly publication Le Monde diplomatique, of which Le Monde has 51% ownership, but which is editorially independent. A Reuters Institute poll in 2021 in France found that “Le Monde is the most trusted national newspaper”.

Le Monde was founded by Hubert Beuve-Méry at the request of Charles de Gaulle (as Chairman of the Provisional Government of the French Republic) on 19 December 1944, shortly after the Liberation of Paris, and published continuously since its first edition.

The paper’s journalistic side has a collegial form of organization, in which most journalists are not only tenured, but financial stakeholders in the enterprise as well, and participate in the elections of upper management and senior executives. In the 1990s and 2000s, La Vie-Le Monde Group expanded under editor Jean-Marie Colombani with a number of acquisitions. However, its profitability was not sufficient to cover the large debt loads it took on to fund this expansion, and it sought new investors in 2010 to keep the company out of bankruptcy. In June 2010, investors Matthieu Pigasse, Pierre Bergé, and Xavier Niel acquired a controlling stake in the newspaper.

In contrast to other world newspapers such as The New York Times, Le Monde was traditionally focused on offering analysis and opinion, as opposed to being a newspaper of record. Hence, it was considered less important for the paper to offer maximum coverage of the news than to offer a thoughtful interpretation of current events. For instance, on the 10th anniversary of the sinking of the Rainbow Warrior, the newspaper directly implicated François Mitterrand, who was the French president at the time, in the operation. In recent years the paper has established a greater distinction between fact and opinion.

©Magdalene Kourti 2022 | Photography in Greece, based on Rhodes and Athens | Destination Weddings on Greek islands and Cyprus
You cannot copy content of this page