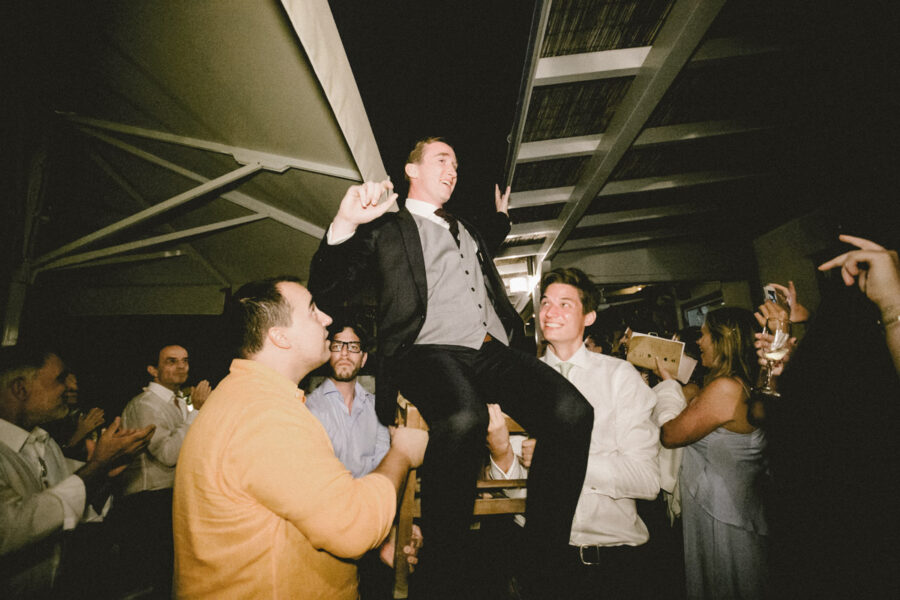 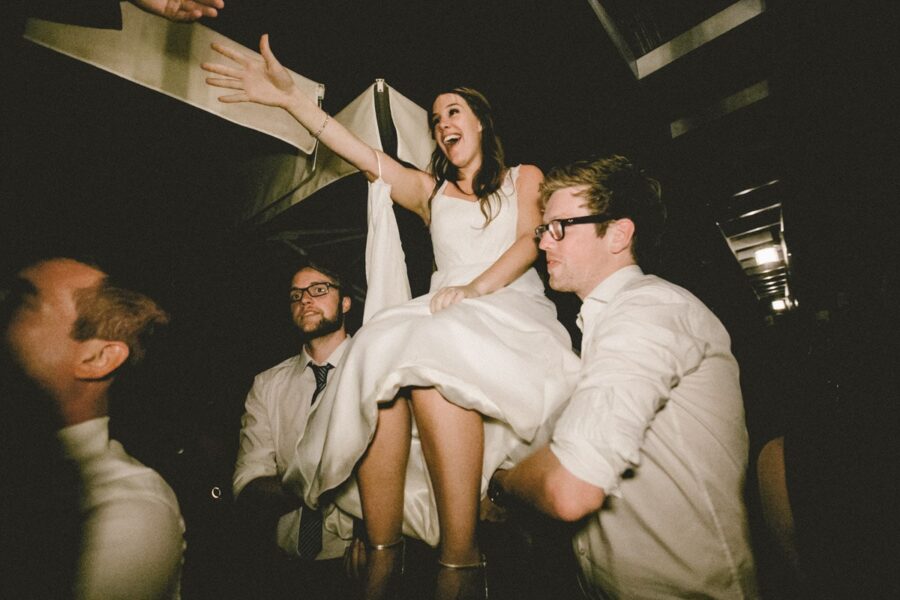 Recently I did realize that a number of the weddings I had captured since 2009, are Jewish ceremonies. Any wedding photographer in Greece who is lucky enough to capture a Jewish wedding ceremony can be assured of an unforgettable experience. This is because these types of weddings are spiritual and full of life. And therefore, such occasions are ideal for getting perfect shots and portraits of a couple tying the knot and their friends as well as families.

I have to admit that being a Jewish wedding photographer especially in Greece is a privilege. Being granted the opportunity to capture the fascinating culture of the Jewish community in the beautiful Greek islands is an experience like no other.

It doesn’t matter whether the wedding is entirely traditional or a blend of both new and old cultures. Focusing on the unique story behind every couple while circling back to the set of customs is very fun for photographers.

Over the years, I have been tasked to shoot a good number of Jewish weddings. And every time, I find myself lost behind the lenses on how happy and interesting these events are. My favorite part is how these weddings end with a bang. For instance, when the newlyweds are asked to step on a glass inside some napkins, as a sign of commitment even when things get tough. These shots make the best portraits.

Everything ranging from the dress code to the food and joyful dancing makes me love photographing Jewish weddings even more. I always ensure I don’t miss important moments such as the Bedeken when the groom veils the bride. And if possible, through my photojournalism skills, I can narrate your wedding journey through pictures from the beginning to the end.

If you are looking for a professional Jewish wedding photographer, to shoot your celebration on Rhodes, Hydra, Corfu, Sifnos, Crete, or any Greek islands, feel free to get in touch.

In the past, and in present ultra-orthodox Jewish communities, the rituals and protocol of the Jewish weddings were strict, in order to cling to the tradition and preserve the culture. The structure of the holy ceremony was always performed religiously and guided by an honored local community leader or a Rabbi.
Because the jews have been living all over the world they have different customs and different levels of religious orientation. Those who live in western & central Europe or immigrated to Israel from there (where most of the Jewish people reside now) are called Ashkenazi Jews, and the customary rituals and their names differ in part from the “Sephardic” jews, that used to live mostly in Spain, France, the Balkans, and the Arab countries. That’s the reason why the wedding rituals of the different Diasporas are different and diverse. They are named differently and conducted differently, so there are a large number of options to choose from while planning the ceremony- almost everything is Kosher!
Since the beginning of the 20th-century Jewish weddings have become different and various in shape and character for many reasons, including secularity that became dominant among the Jewish people.
Most of the jews today are non-religious, or somewhat religious and arrive from different congregations and social backgrounds. For instance, A secular Israeli guy with Morrocan roots with a young lady that emigrated to Israel from Russia. So in their ceremony, they would not act according to the traditional rituals of each congregation and “protocols” strictly like orthodox or ultra-orthodox jews do. It’s too complicated. Instead, they would prefer to conduct the basic common rituals and add to the other traditional and new customs that derive from their family or community heritage.
What will always be present in a Jewish ceremony are the Rabbi that conducts it, the Ketubah (contract), the chuppah (a cloth canopy), the blessing, the wine, the rings, and the broken glass….and the photographer of course. The wedding can easily become a multicultural event, that’s one of the reasons Jewish weddings are always vivid, surprising, and unique.

Traditions and Rituals You Need to Know

Wondering what else you need to know before attending a Jewish wedding? Here are some frequently asked questions, according to a rabbi:

©Magdalene Kourti 2022 | Photography in Greece, based on Rhodes and Athens | Destination Weddings on Greek islands and Cyprus
You cannot copy content of this page