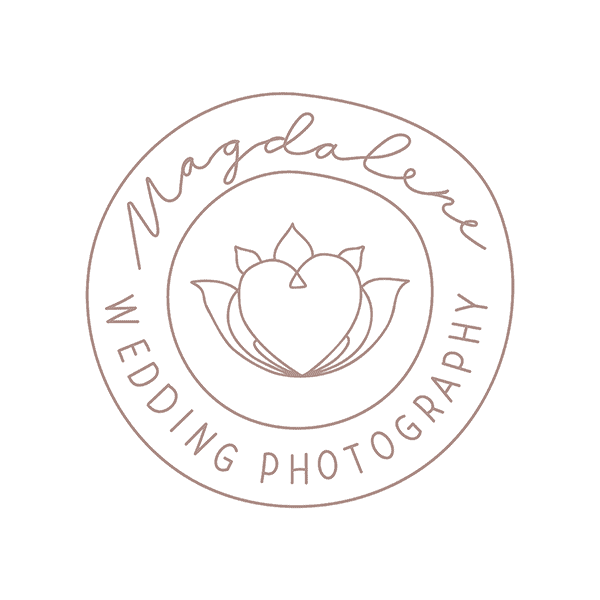 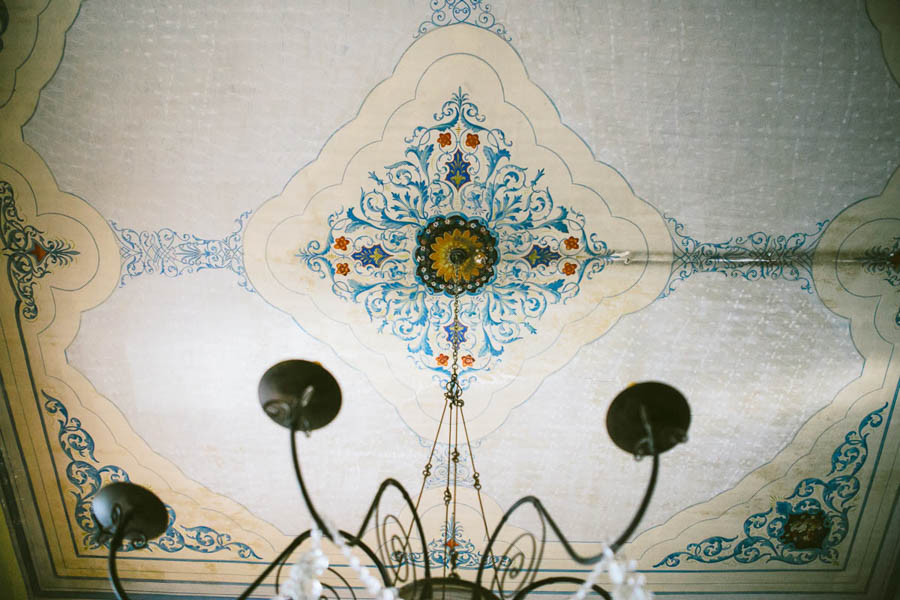 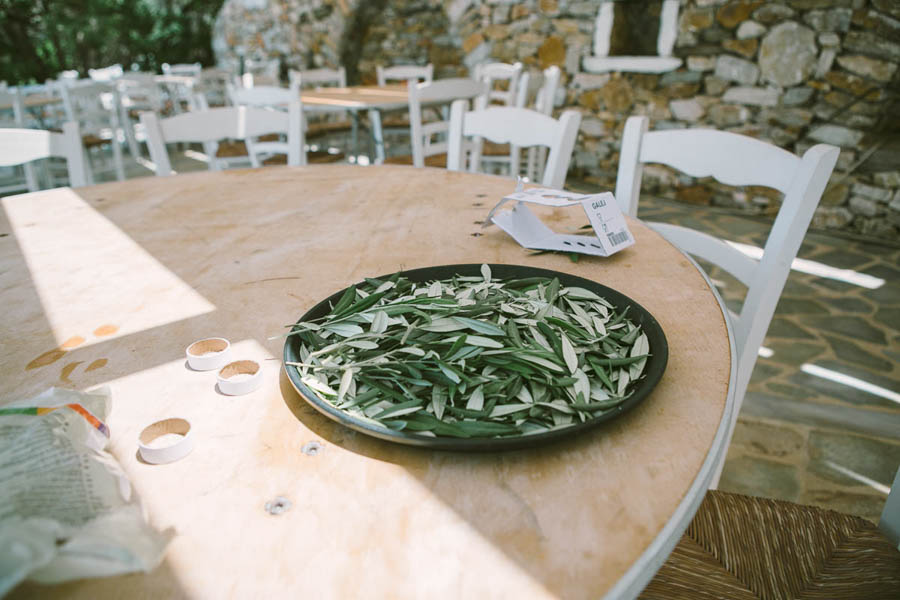 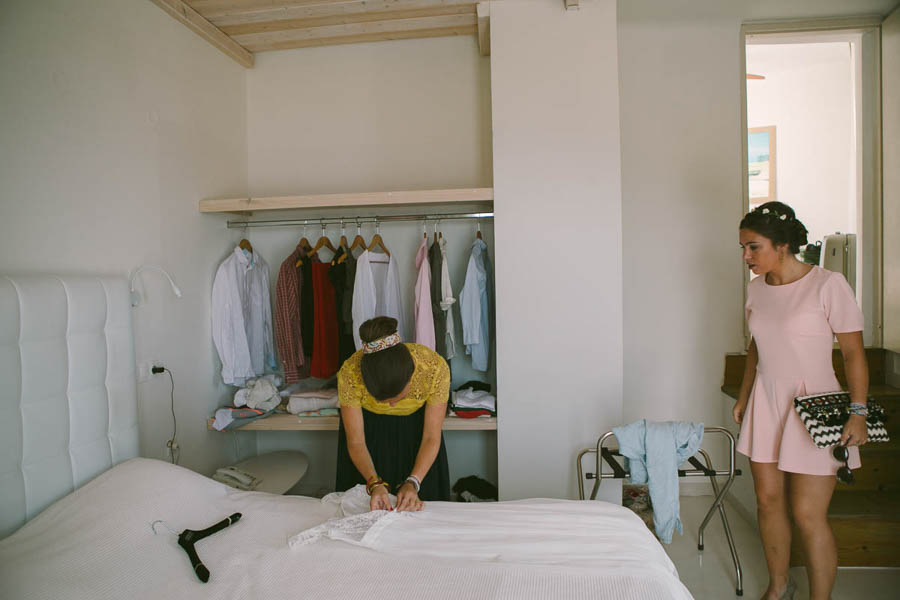 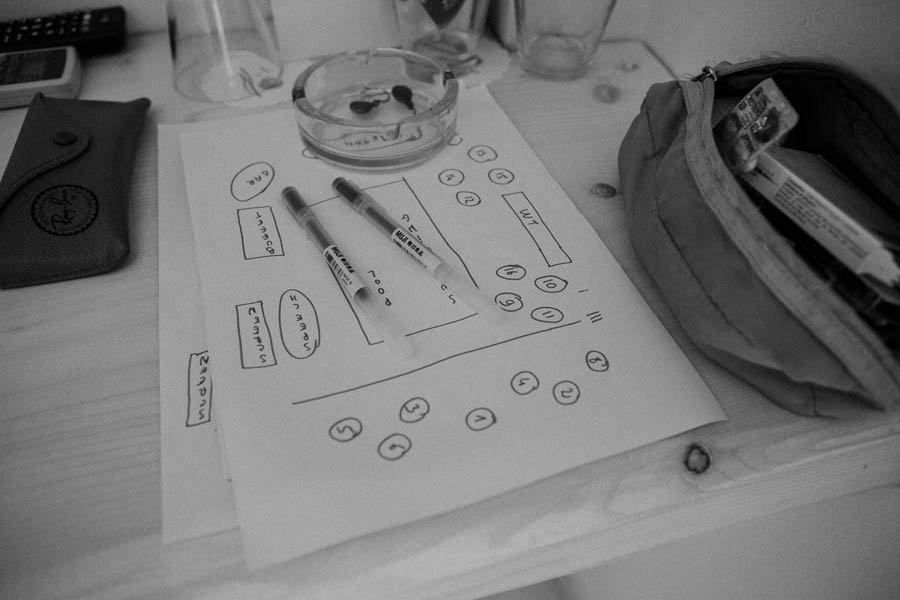 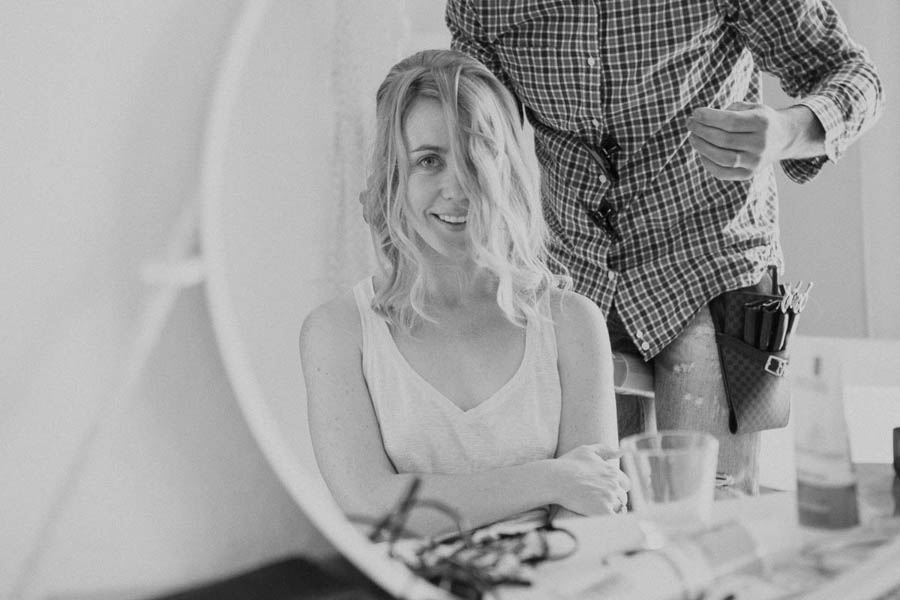 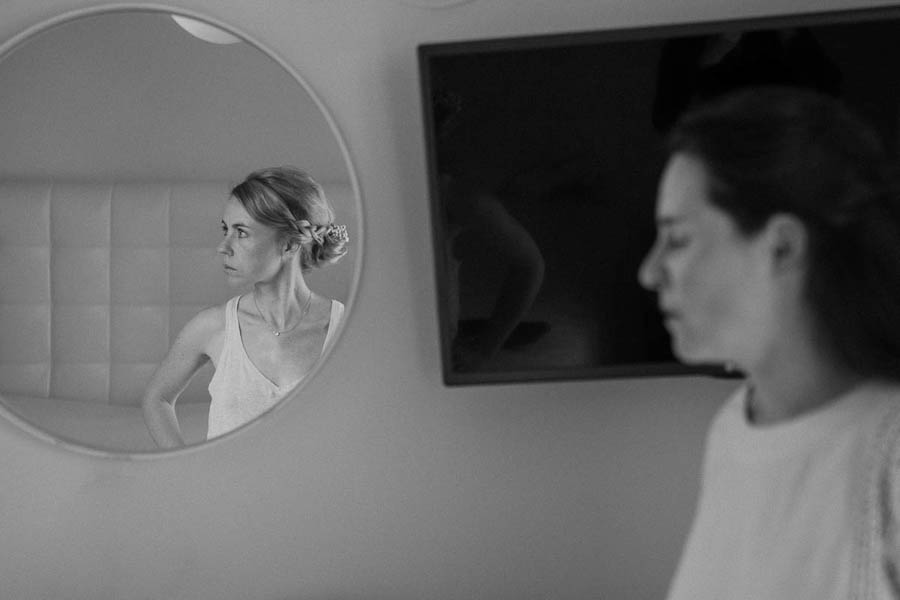 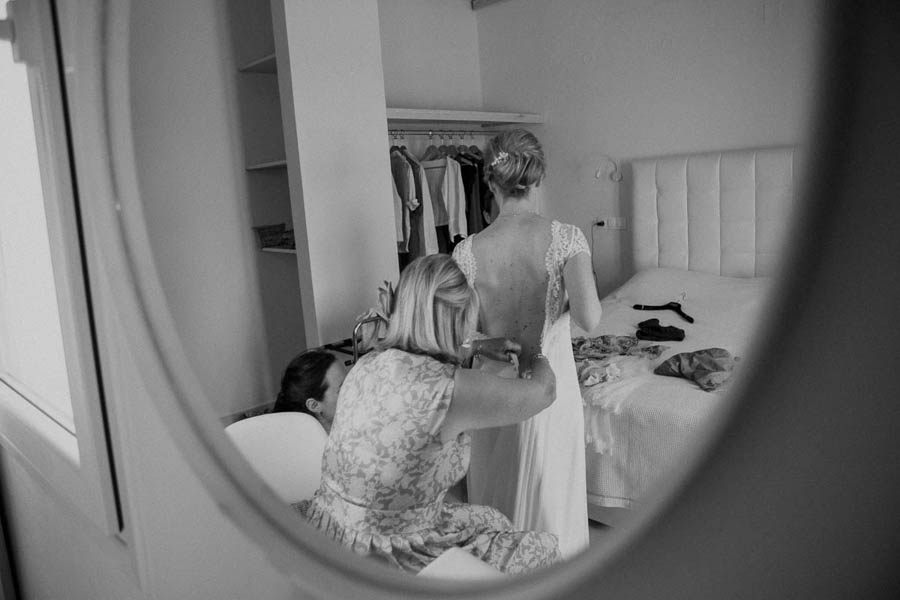 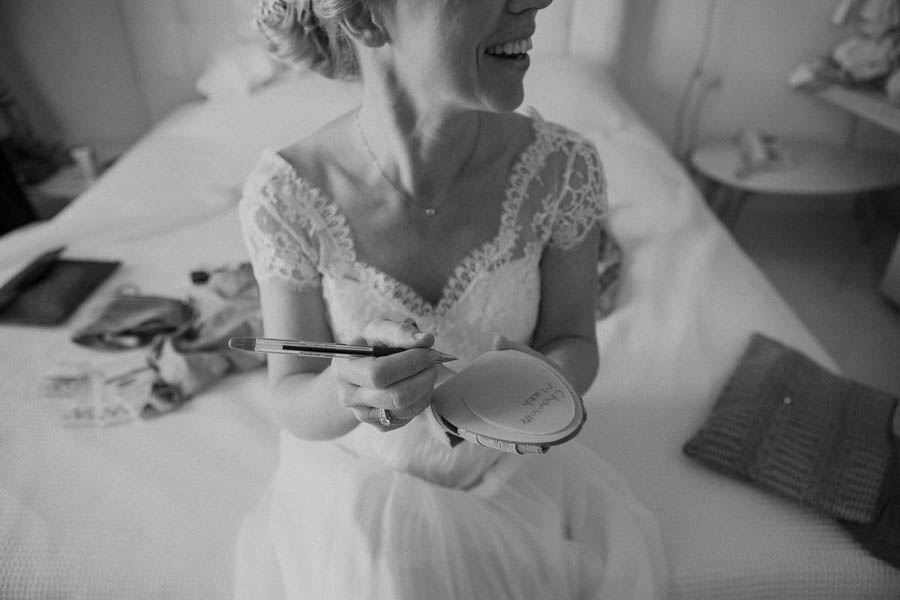 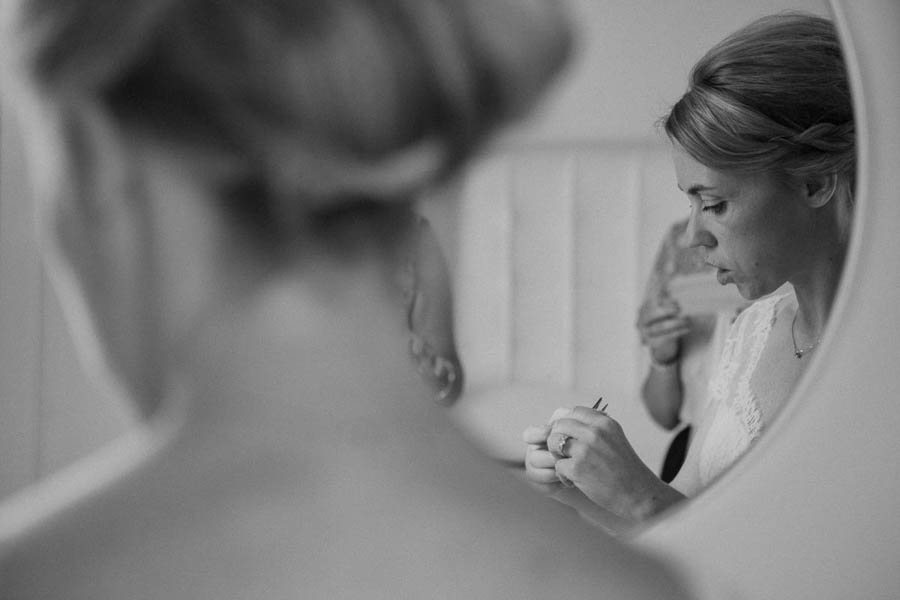 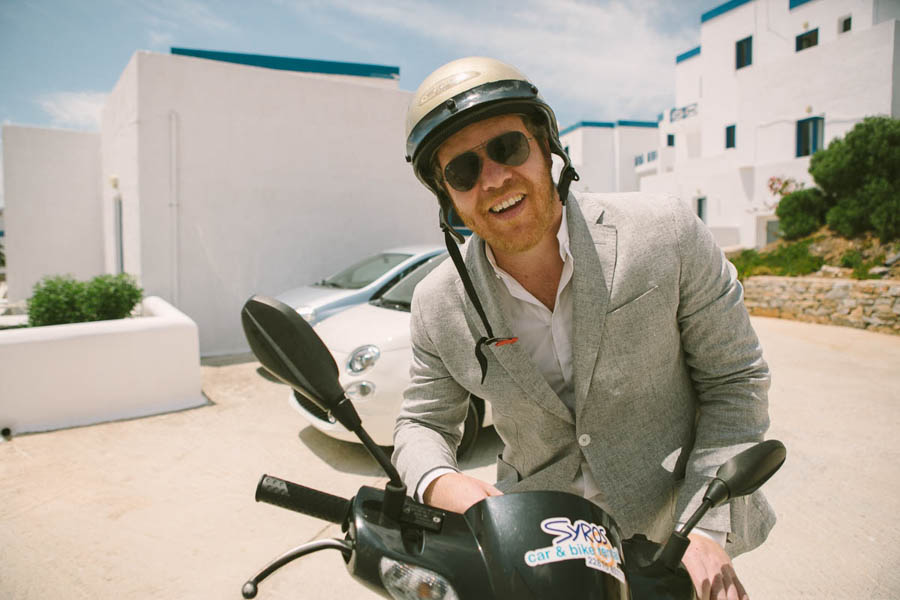 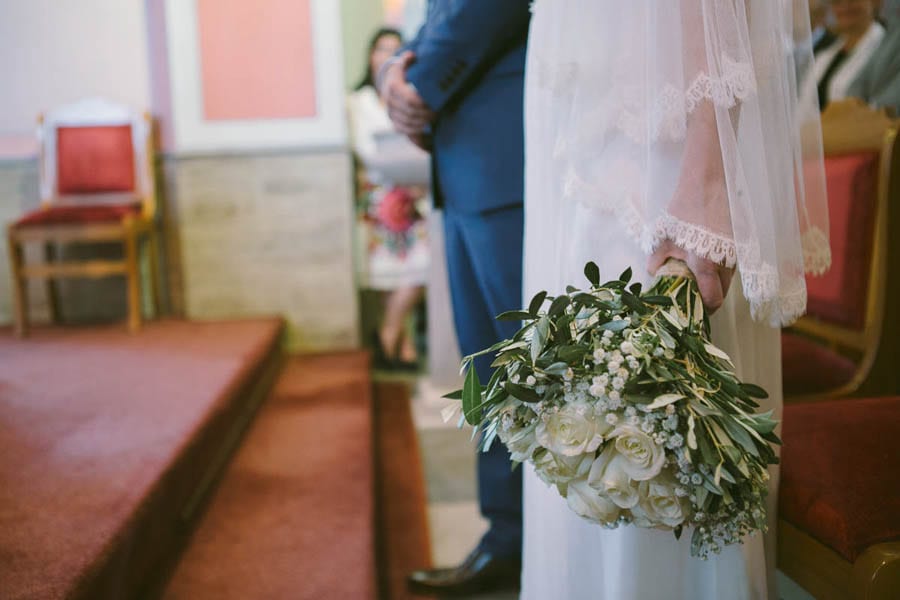 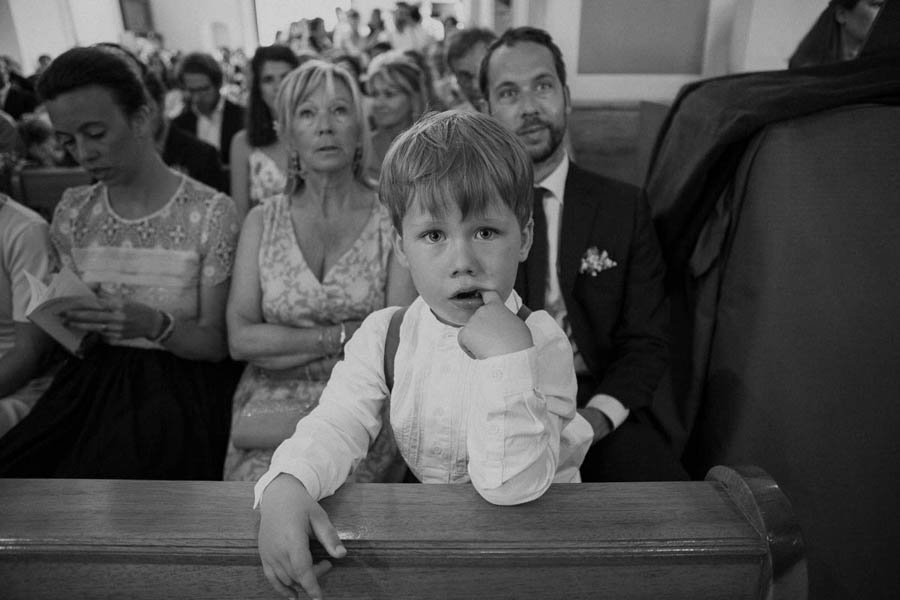 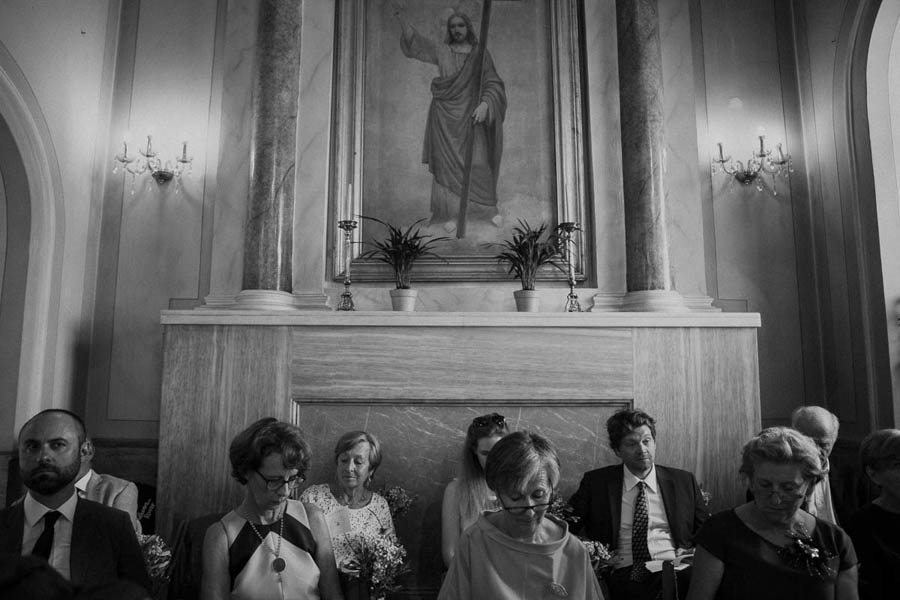 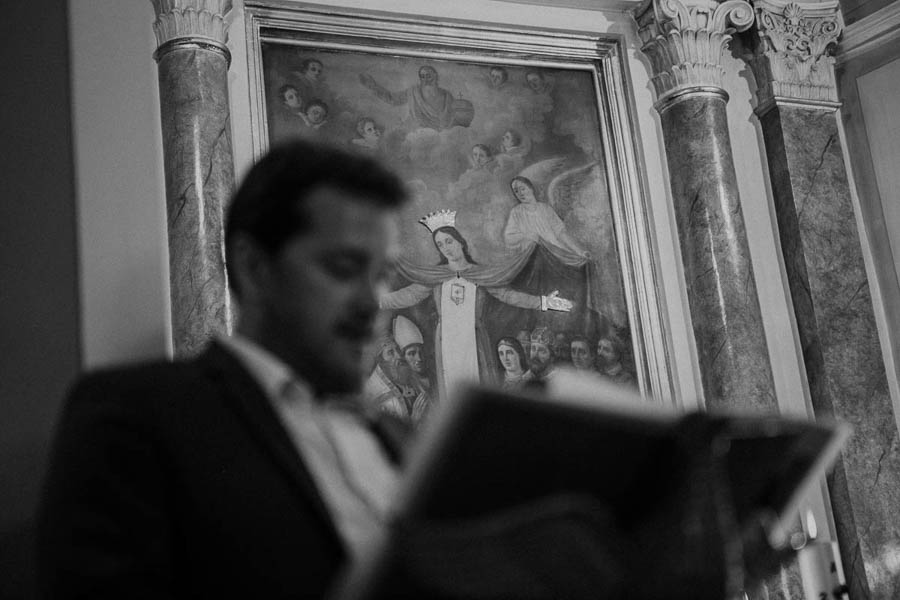 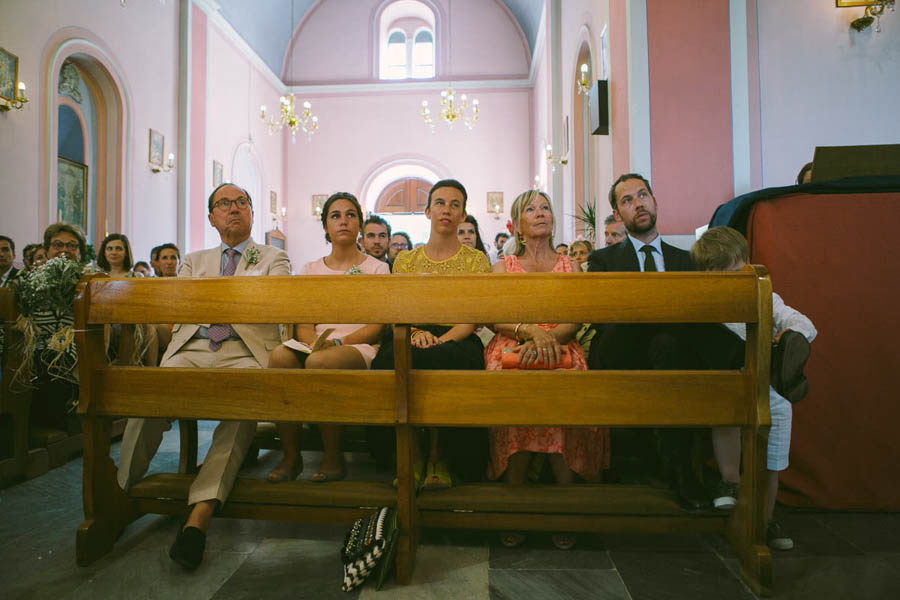 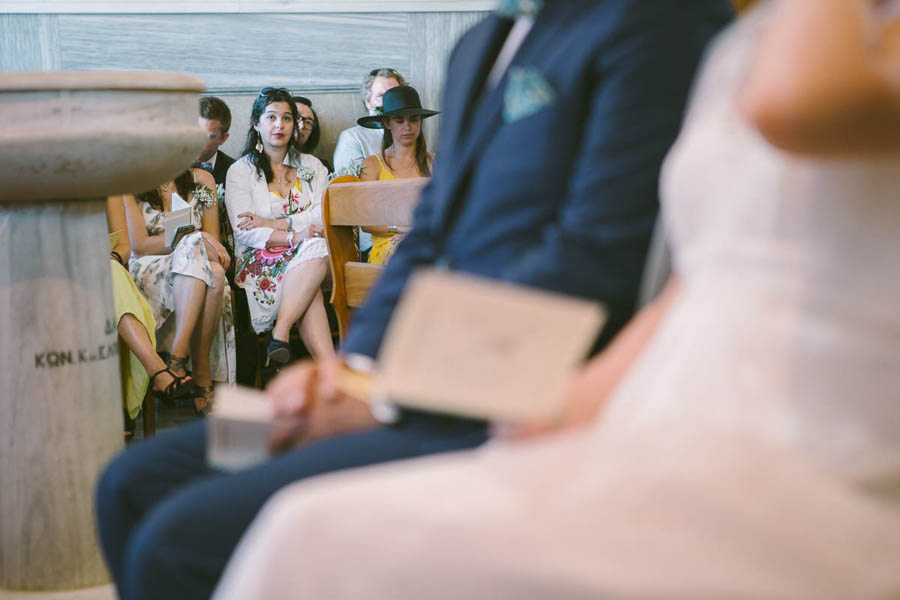 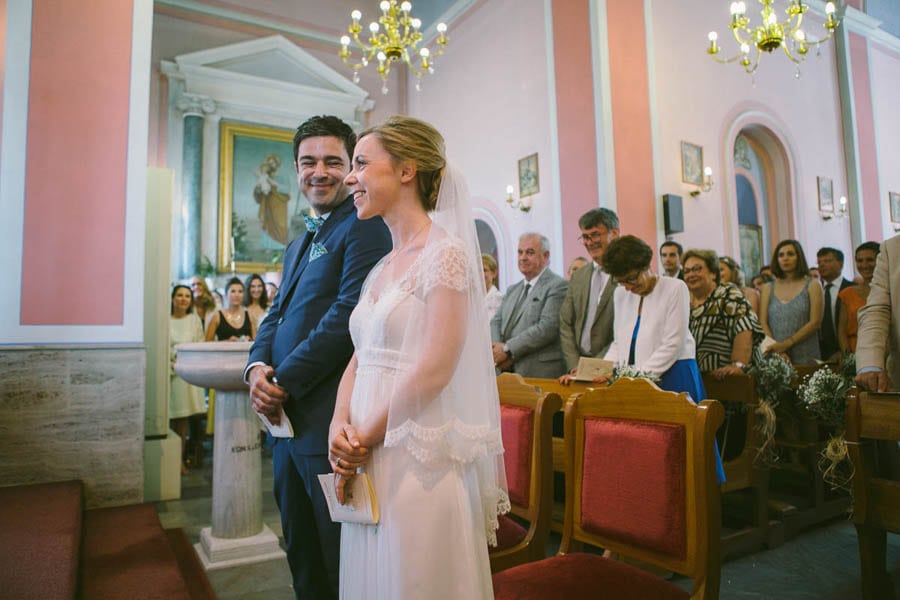 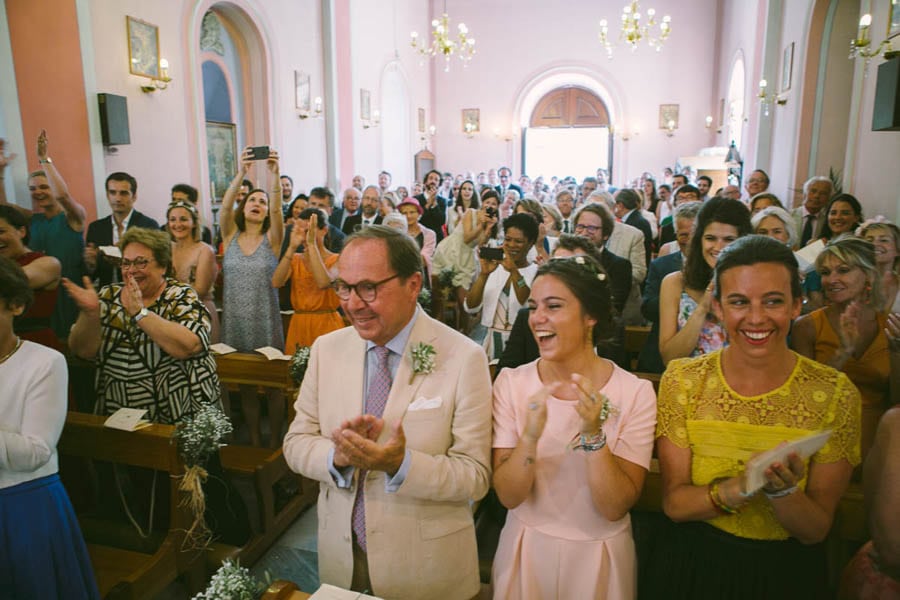 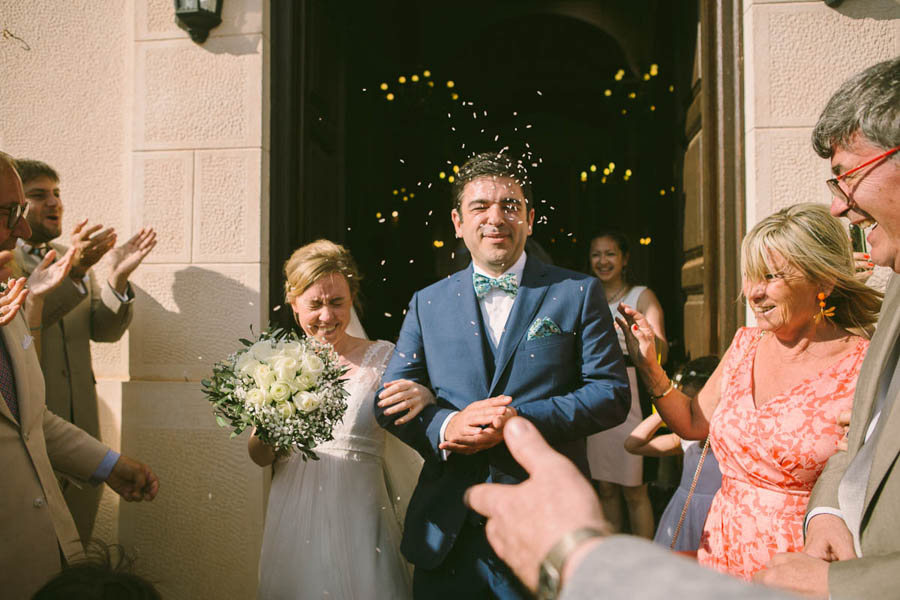 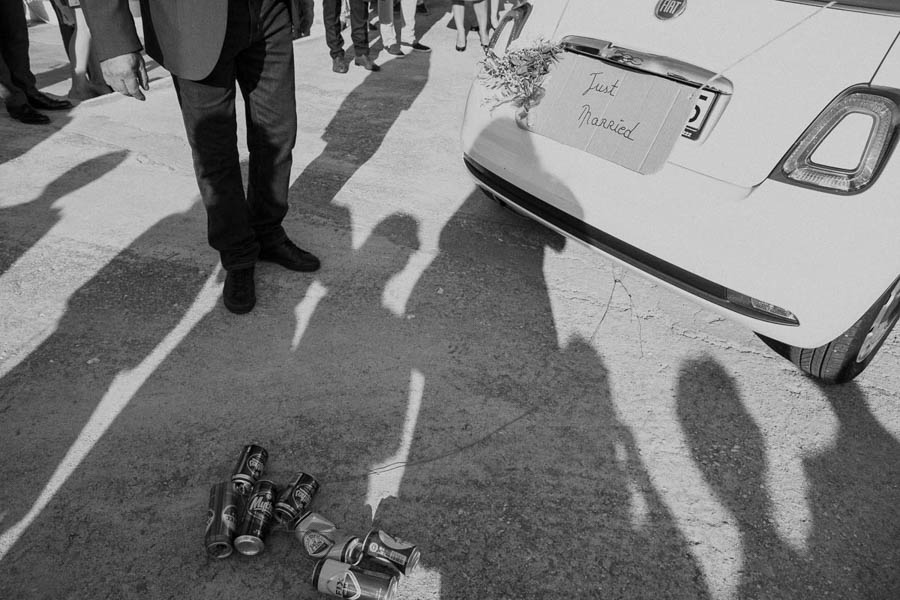 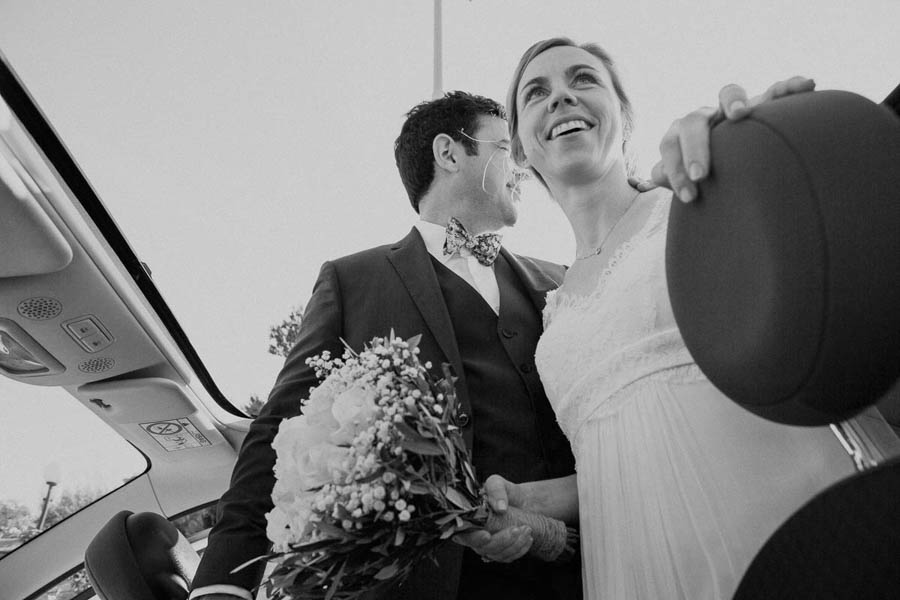 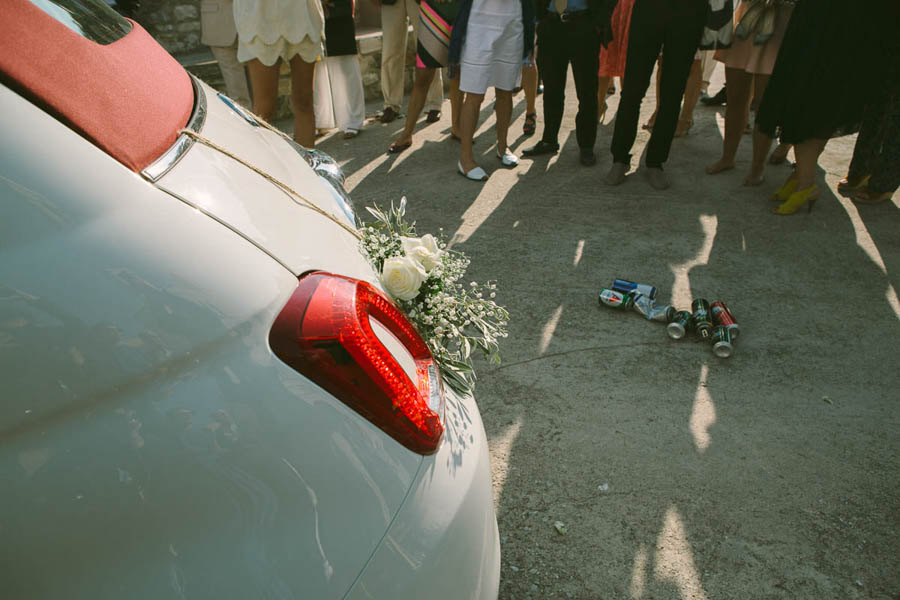 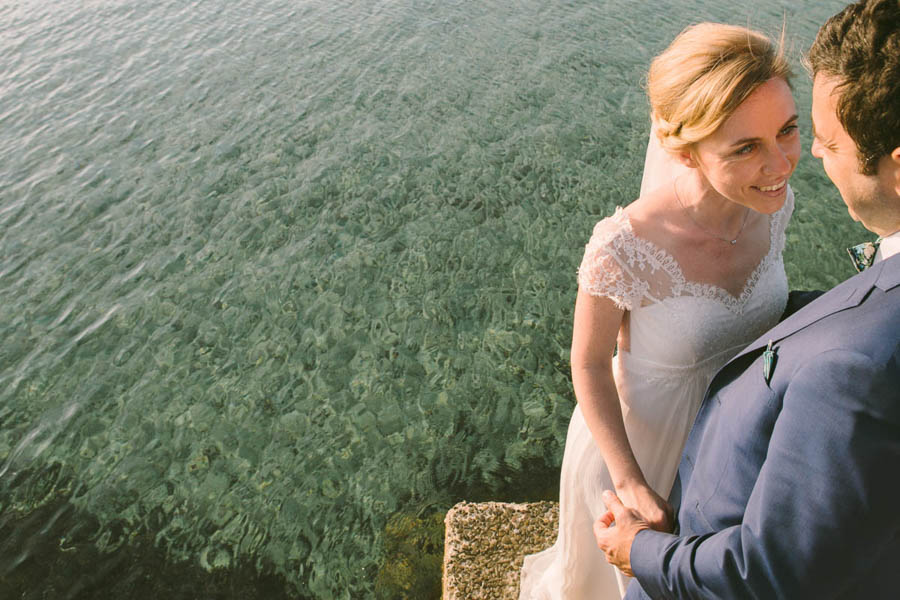 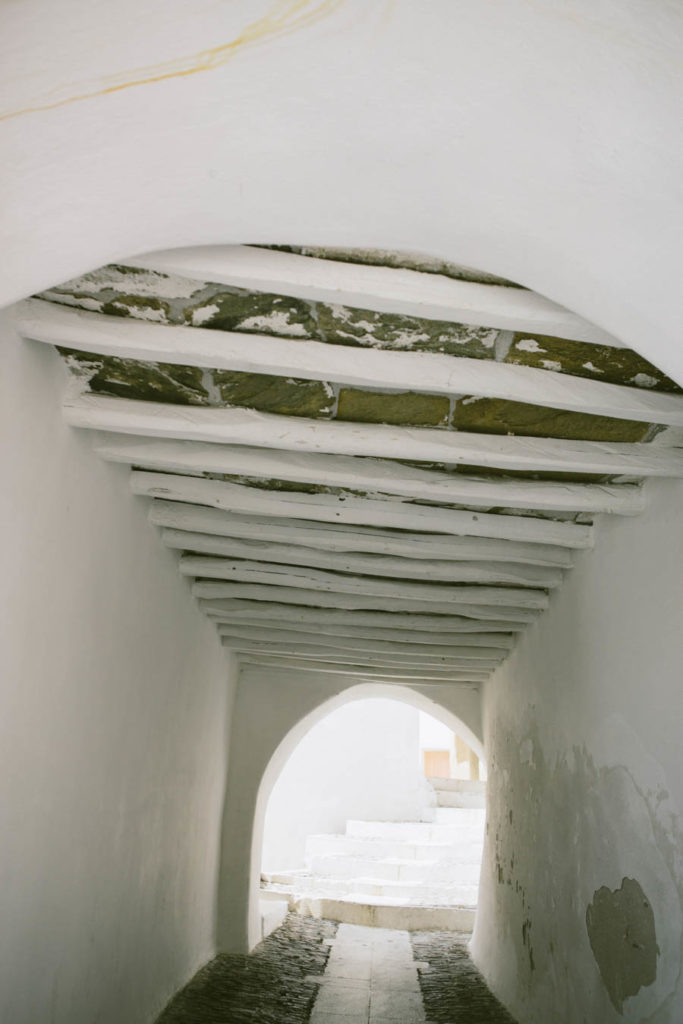 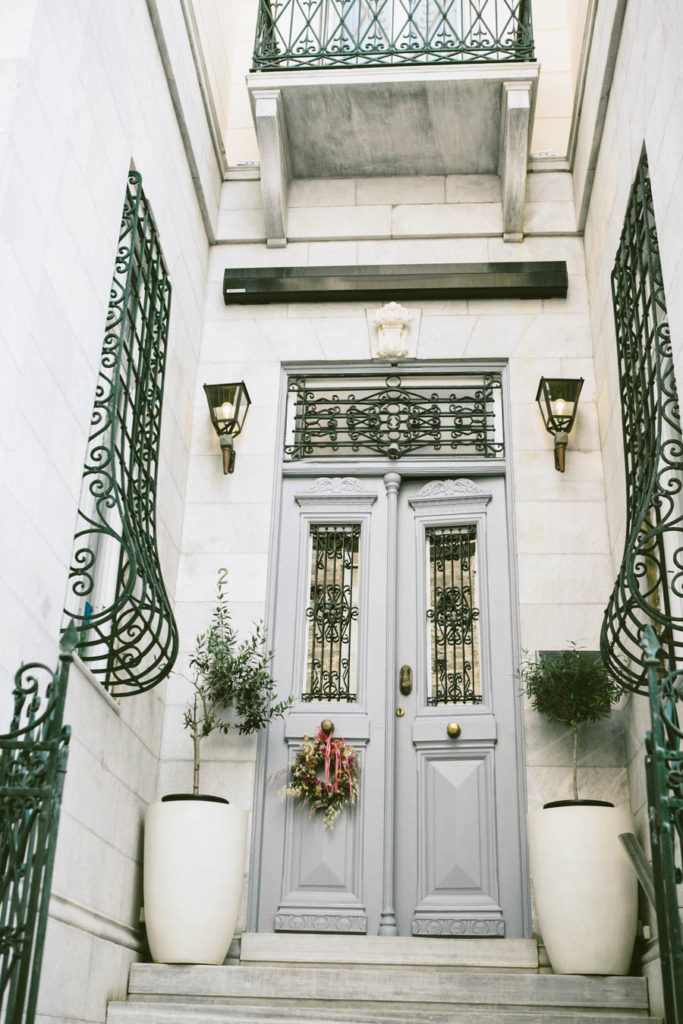 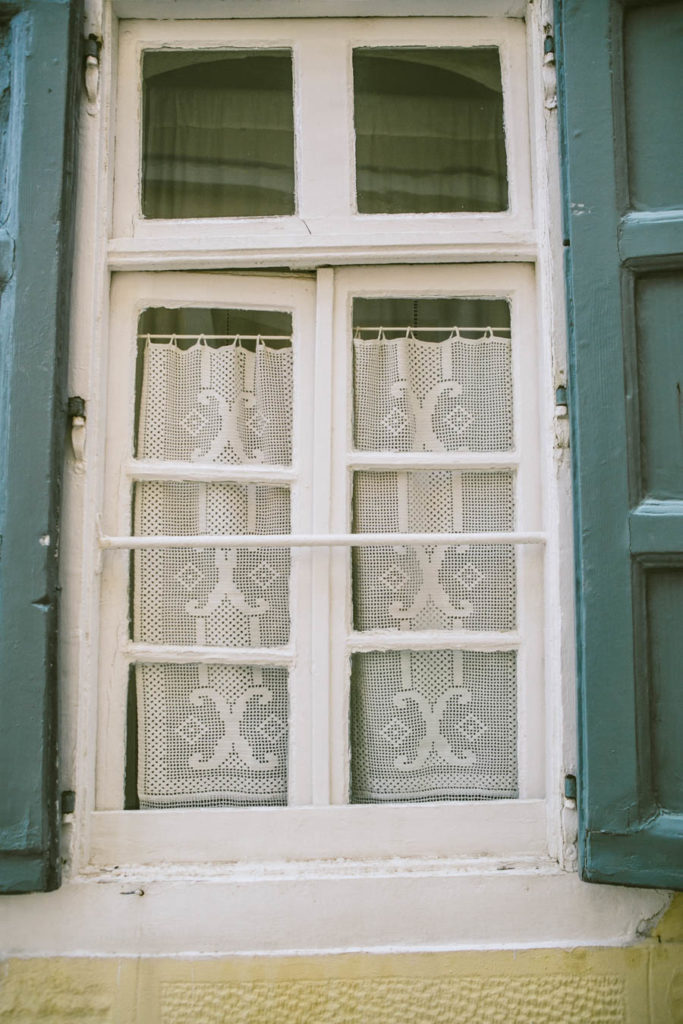 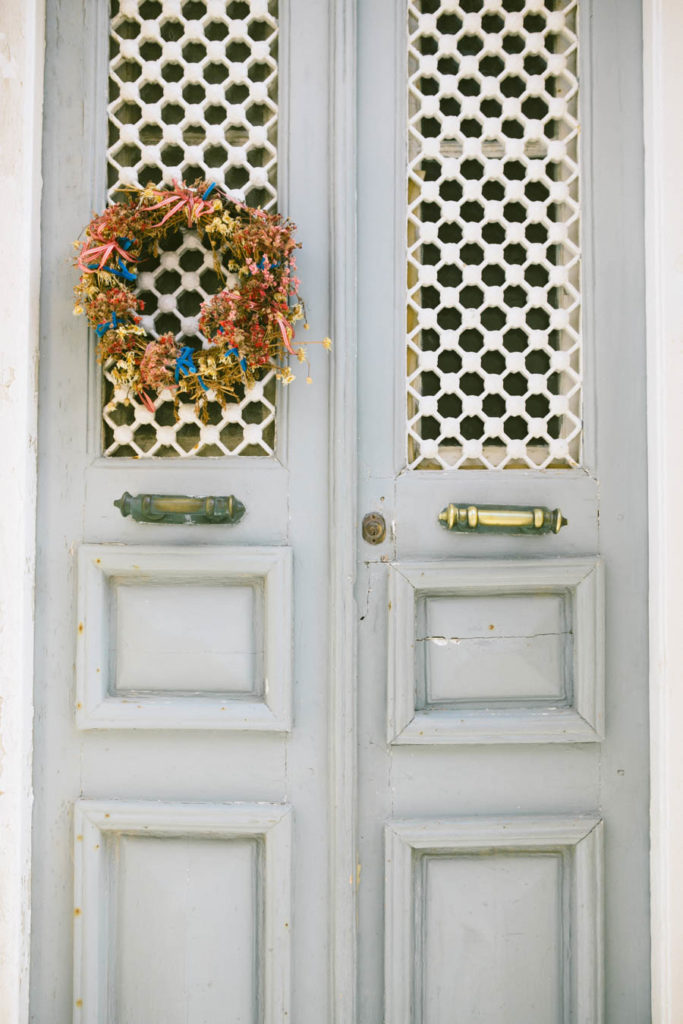 Syros is the island where Greek tradition and western influence come to a harmonious marriage. Ermoúpoli (meaning “the city of Hermes”) is the island’s capital town and has been the first important trade and industrial center of the country in the 19th century.

Evidence of this glorious past can be seen on public buildings (the City Hall, the Customs Office, “Apollo” theatre), on the neoclassical houses, and at the beautiful squares. Due to its economic activity, Ermoúpoli has been called “Manchester of Greece” and the history of its years of blossom is exhibited in the Industrial Museum.

Go up the stairs to the top of the hill and through the narrow streets, by the traditional whitewashed houses, the archways, and the open spaces with a breathtaking view of the island.

The Orthodox community has contributed some outstanding religious monuments to the architecture of Ermoúpoli such as the churches of Metamórphossi  Sotíros (Transfiguration of Jesus Christ), St Nicolas the Rich (Áyios Nikólaos Ploússios), Dormition of the Mother of God (Koímissis  Theotókou).

Syros is one of the nicest places to have a wedding in Greece – it is perfect for couples who want a chilled out wedding, and offers an amazing atmosphere. There are so many beautiful spots that are perfect for photo ops. Weddings at Syros are amazing because the surroundings are brilliant.

If you’re planning a wedding at Syros, get in touch!