Anna & Vassilis, a beautiful and elegant couple celebrated their wedding in a magical atmosphere. They were very hospitable and made us feel like home on Kos. 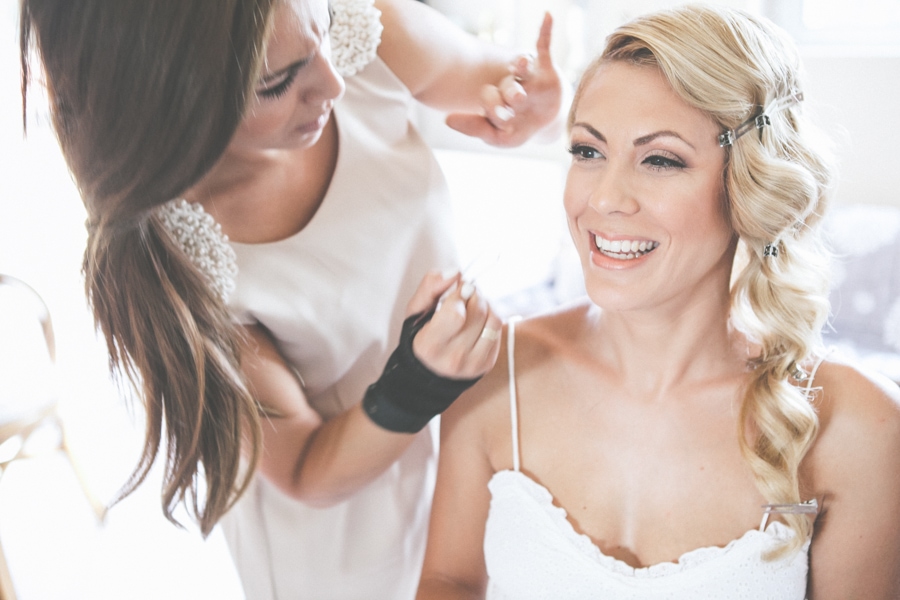 The endless coasts with the turquoise waters, the vegetation, the affluent water springs, the ancient and medieval monuments, as well as the impressive Italian buildings feature Kos island; the third-largest island of Dodecanese complex, located just 4 miles away from the Turkish coasts. The name «Kos» probably derives from the daughter of the mythical King Meropas, called Koos.

– The Medieval Castle (Nerantzia castle). It is located at the entrance of the port, in a place probably fortified during the Byzantine period (7th century). You can see the internal fence which has four round towers and the external one with its massive bastions. The two surrounding walls are interconnected with a bridge, which is constructed above the moat which separates the walls.

– Eleftheria Square [Liberty], which is considered to be the center of the contemporary city. It is surrounded by three massive buildings inherited from the Italian era: The municipal market, the club (which was called Fascism Palace), and the archaeological museum (with a prehistoric collection, statues, mosaic floors taken from the Roman buildings of the ancient city), an imitation of Roman spas. At the end of the square is the Defender Mosque.

Kos is one of the loveliest places to have a wedding in Greece – it has a really vibrant atmosphere, and offers direct sea views. There are so many beautiful spots that are perfect for photo ops. Weddings at Kos are amazing because the surroundings are so lovely.

If you’re planning a wedding at Kos, get in touch!

©Magdalene Kourti 2021 | Photographer in Greece, based on Rhodes and Athens | Destination Weddings on Greek islands and Cyprus
You cannot copy content of this page