A very creative and inspiring period of my life, apart from the non-stop drawing childhood,  was during my fine art studies in 1992-1999. A period of time to remember with lots of love and it is proof that heart "attracts" in life whatever you love deeply. 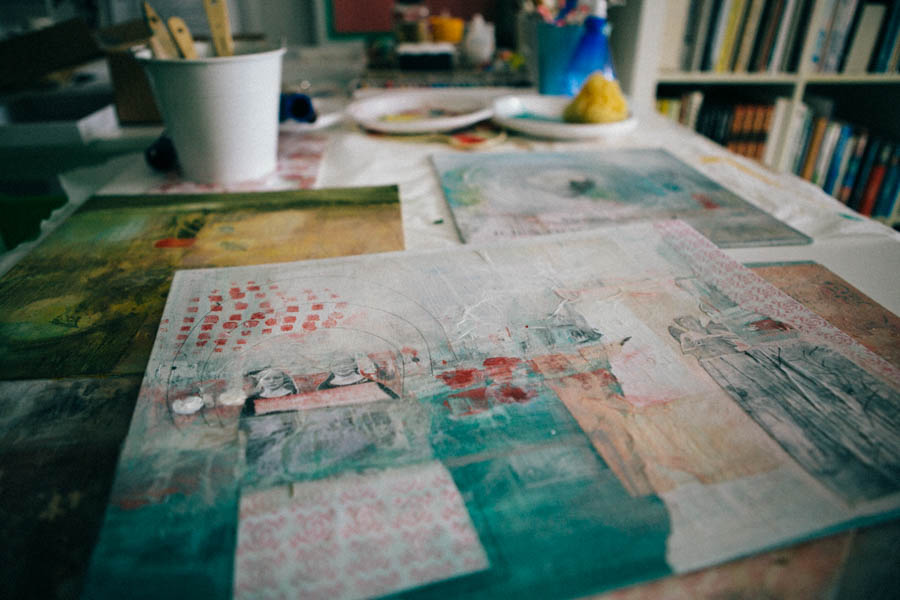 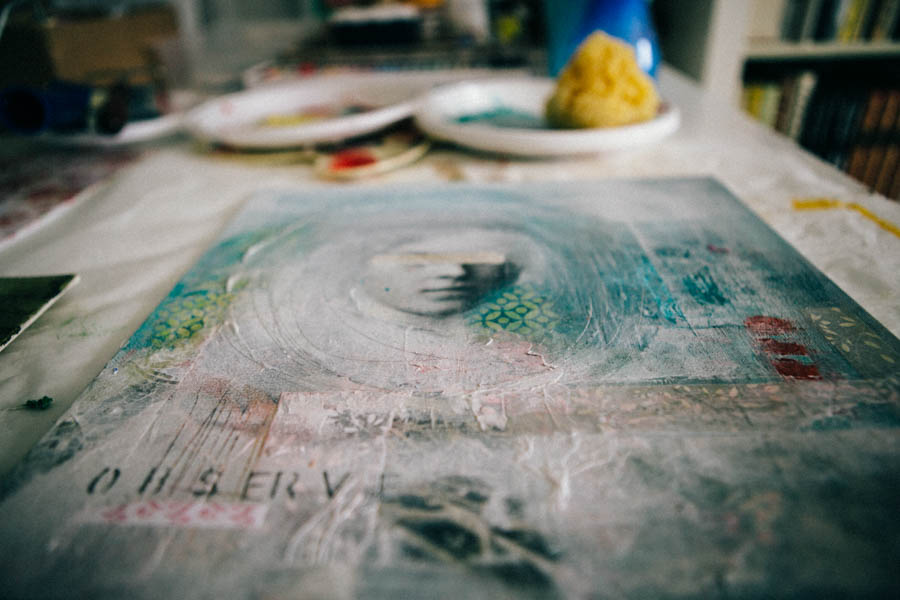 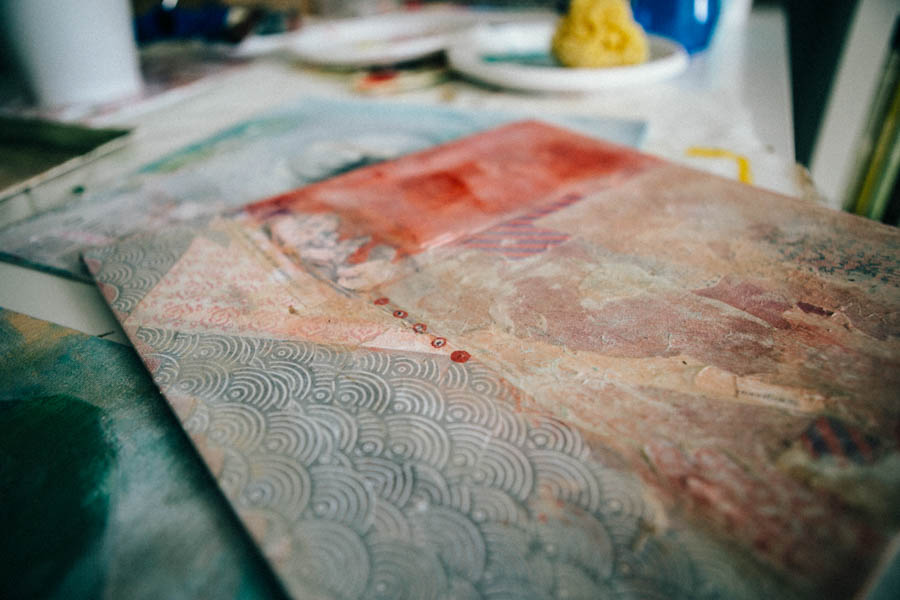 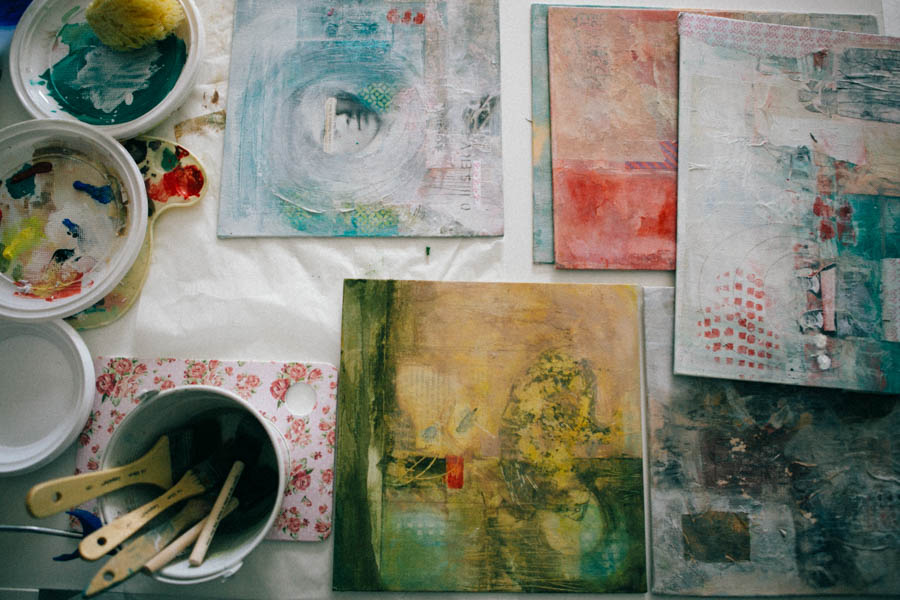 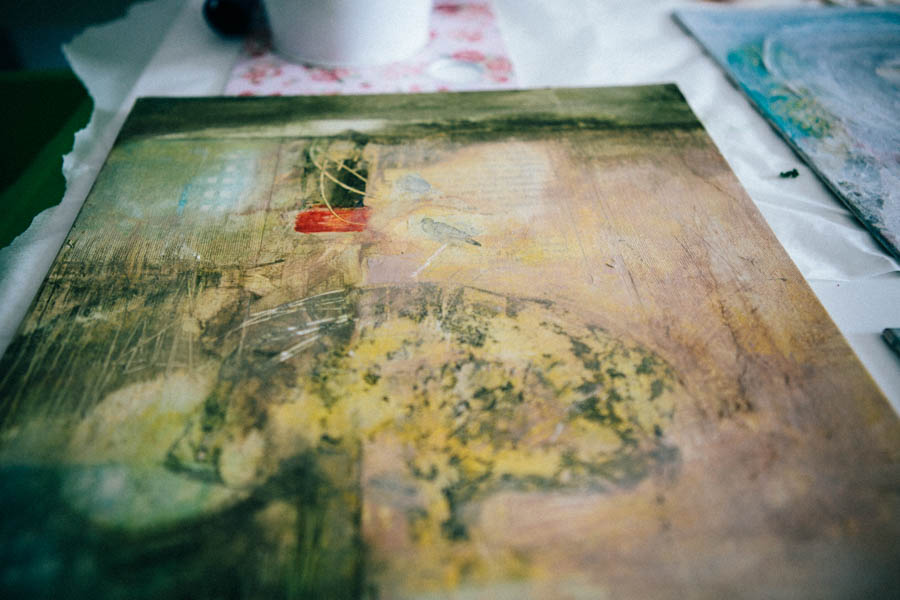 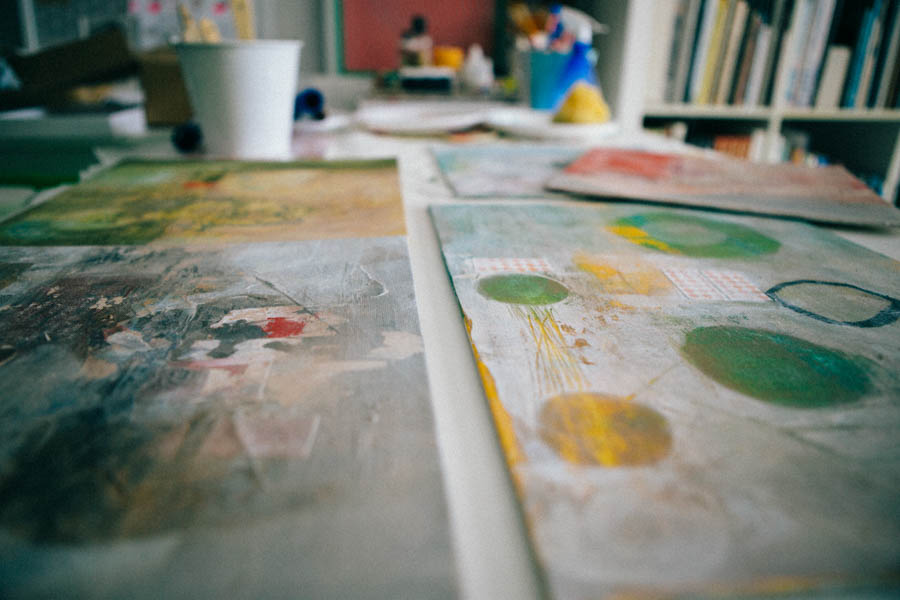 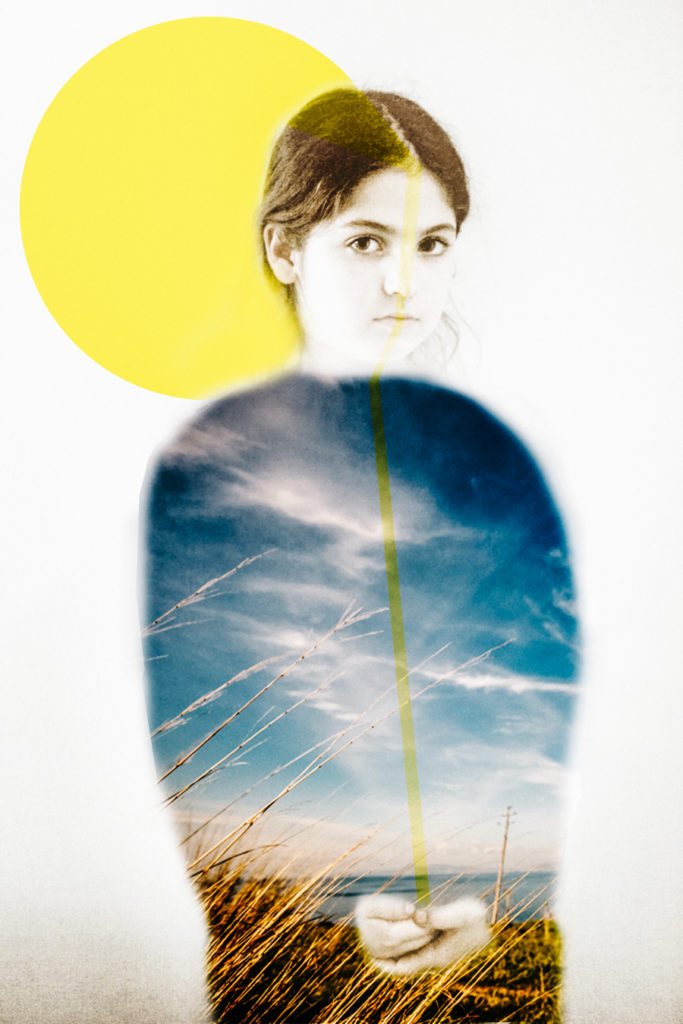 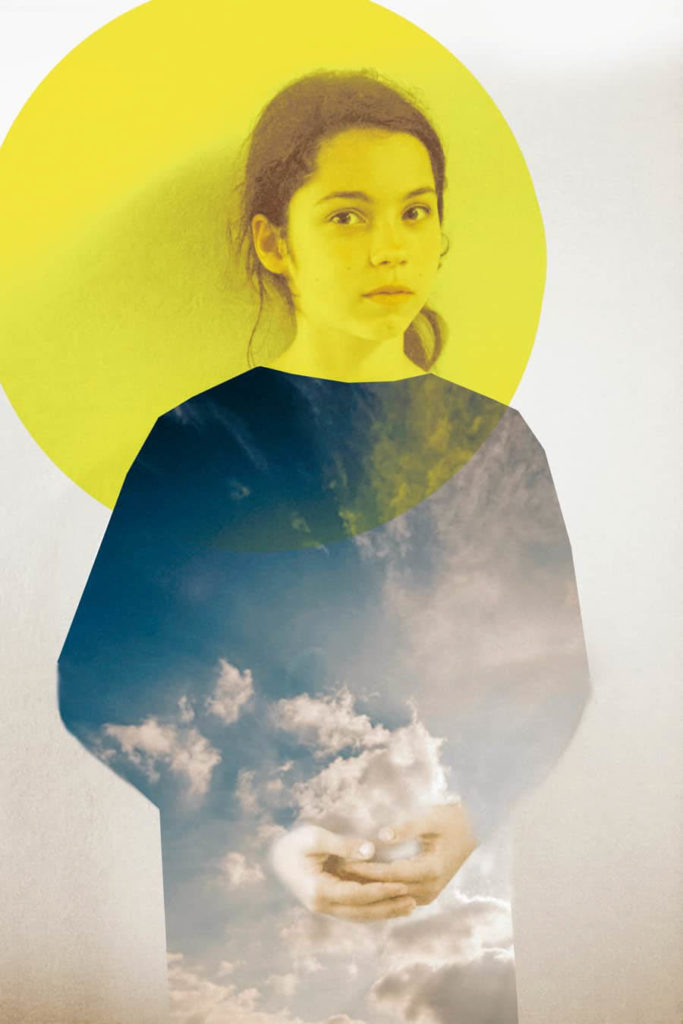 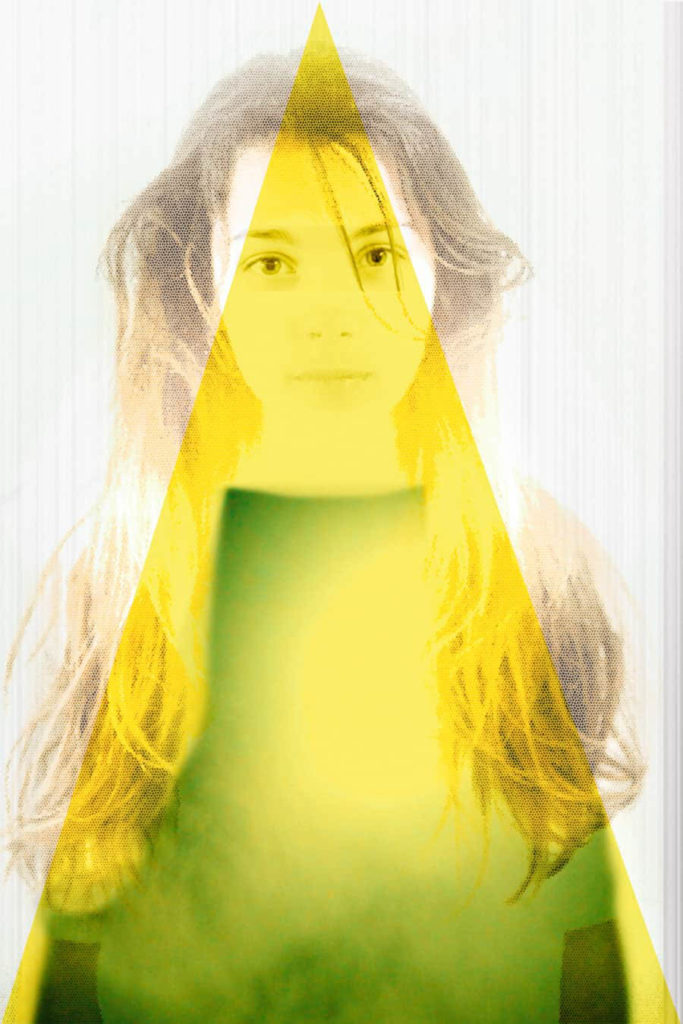 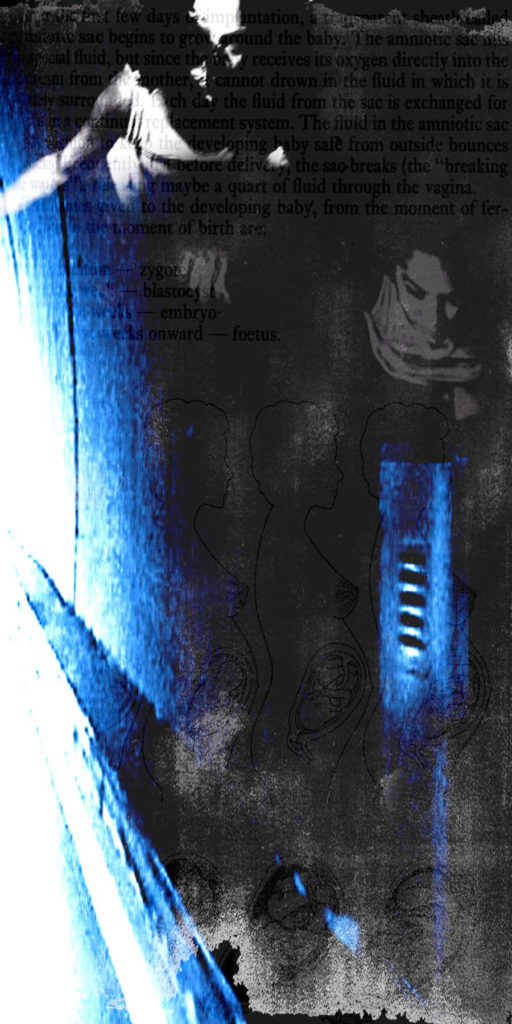 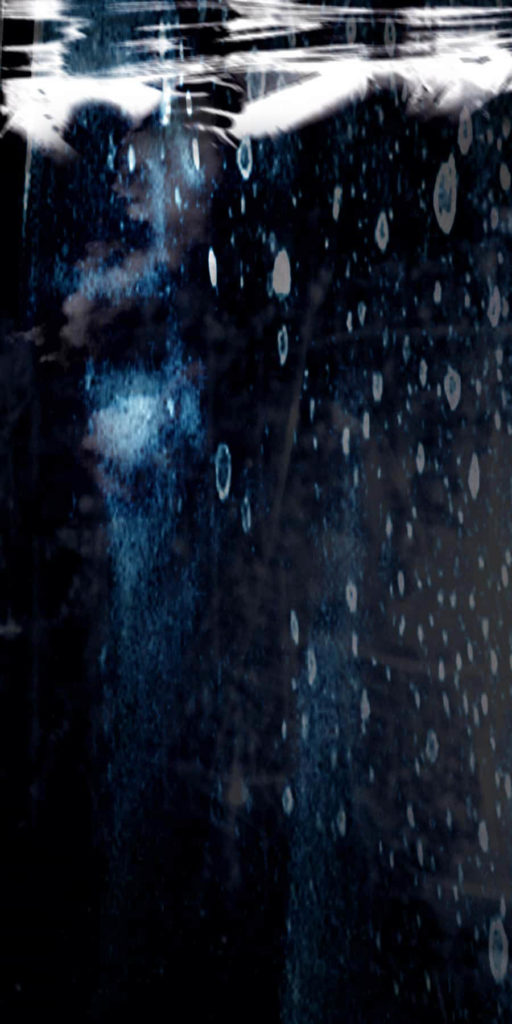 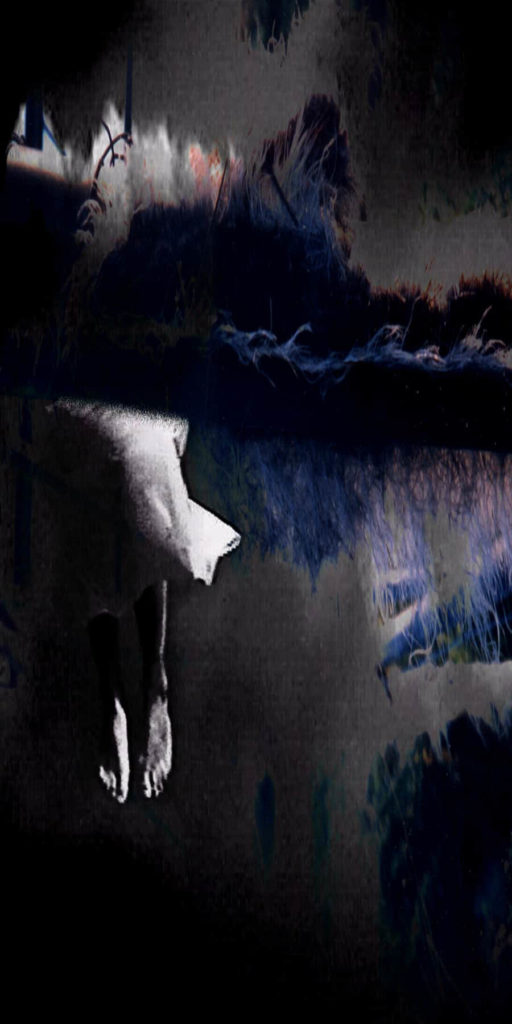 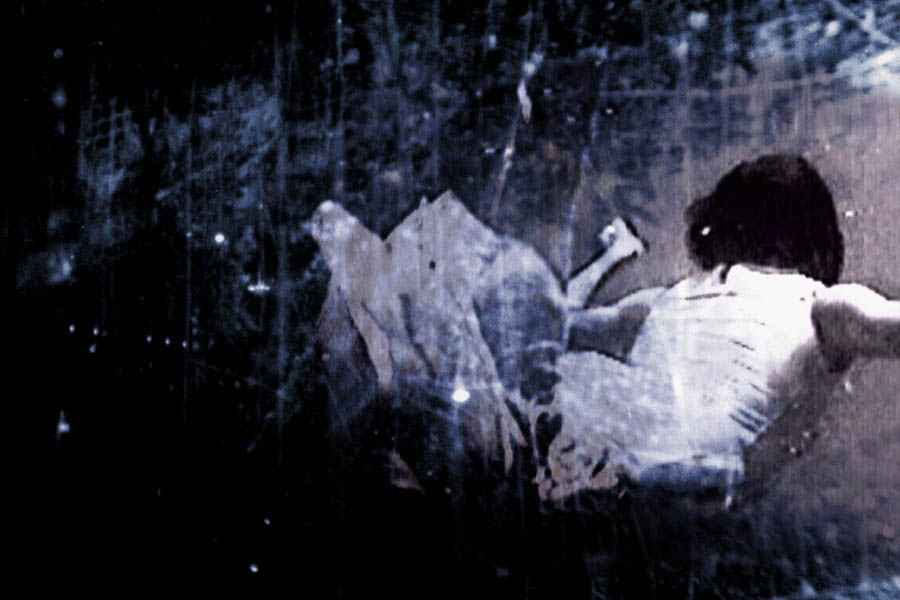 Visual artist born in Athens in 1971. Studied Business and Art in Greece before completing my BA and MA degrees at UAL – Wimbledon College of Arts and Metropolitan University. Since the turn of the new millennium had:

My most recent work includes video art and has a focus on ecology and natural environments, which has led to underwater projects and artwork. The latest video art installation has been “In the light”, which takes the form of a kind of diary reflecting meditative states.

Description of work: In the Light. The latest art project moved into symbolism with mixed media works and video art.  The “light” is a kind of diary related to meditative states. The video and digital prints were created in an effort to transform visualizations and emotions into images.

In March 2017 “in the Light” is selected to participate in the 12th Athens Animfest.

More about me at https://www.mkourti.com/about/

©Magdalene Kourti 2023 | Photography in Greece, based on Rhodes and Athens | Destination Weddings on Greek islands and Cyprus